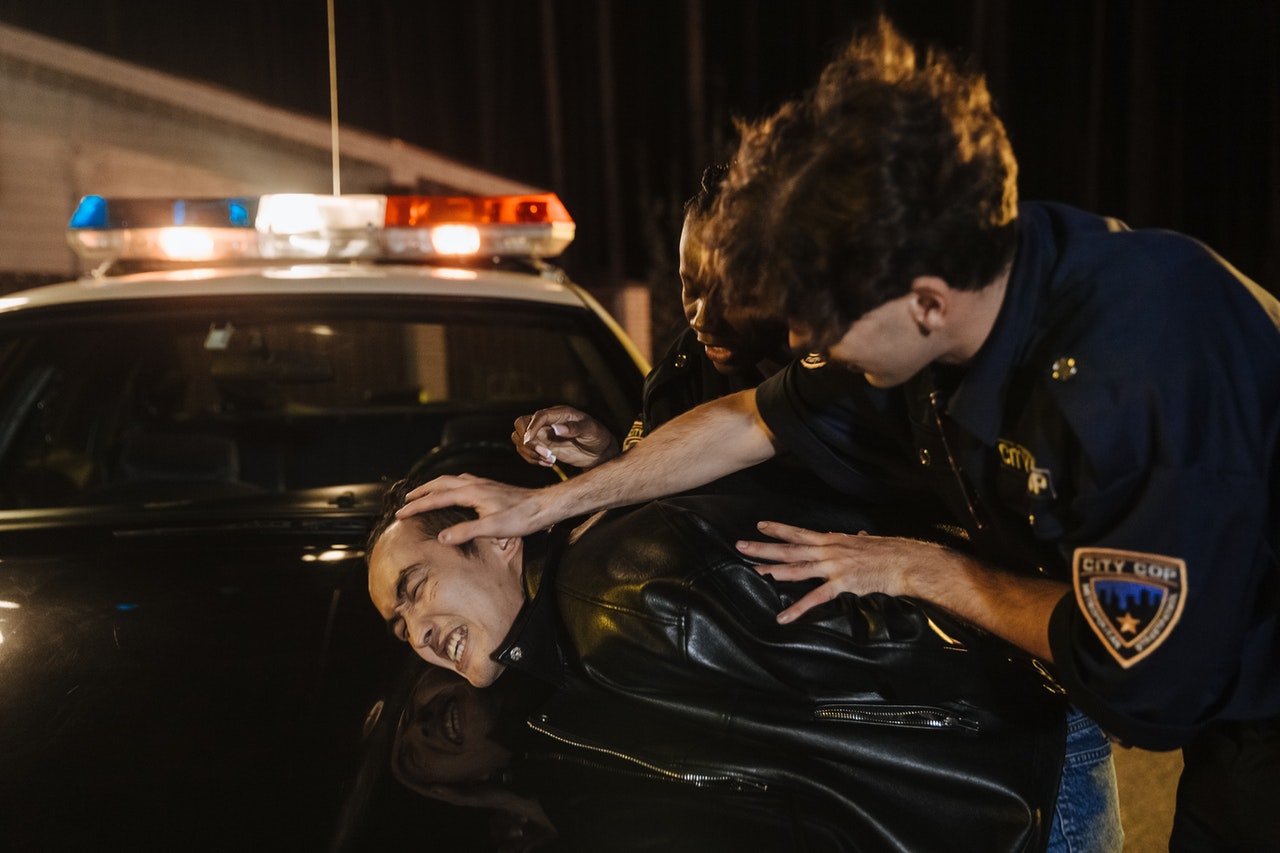 What is Third Degree Murder in California?

What is Third Degree Murder in California?

In California there are three main types of manslaughter:

Voluntary manslaughter cases normally happen in the "heat of the moment." In other words, they occur when emotions run high and people aren't thinking clearly. For example, a man comes home to find his wife in bed with another man — in the "heat of the moment" he pulls out his gun and shoots the other man, killing him. Voluntary manslaughter is done deliberately, but not with any preplanning.

If a person dies during a crime that is not normally considered life-threatening, a charge of involuntary manslaughter may occur. The defendant does not intend to kill anyone by their actions. For example, a young man runs past a woman, grabbing her purse and attempting to steal it. The woman holds on to the purse, is knocked off her feet, and falls to the ground. She bangs her head on the ground and dies. Police arrest the young man for involuntary manslaughter.

Very similar to involuntary manslaughter, vehicular manslaughter happens when someone unintentionally kills another person during a car accident.

What Are the Penalties for Manslaughter?

There are additional fines and other penalties for specific cases and manslaughter charges.

Additionally, those convicted of third-degree murder may face lawsuits from the families of those killed by their actions. These include "wrongful death" lawsuits or "survival" course of action.

How Can a Third-Degree Murder Charge Be Defended?

Make no mistake — third-degree murder or manslaughter charges are serious. They are still considered violent felony crimes in California and carry a long time in state prison. If you or a loved one faces a third-degree murder charge, call the H Law Group to ensure you have a reputable and experience criminal defense attorney on your side. Schedule your free consultation online or by calling us at (213) 370-0404.