Learn How We Earned Our Spot As The Best

Schedule a ConsultationCall us Now 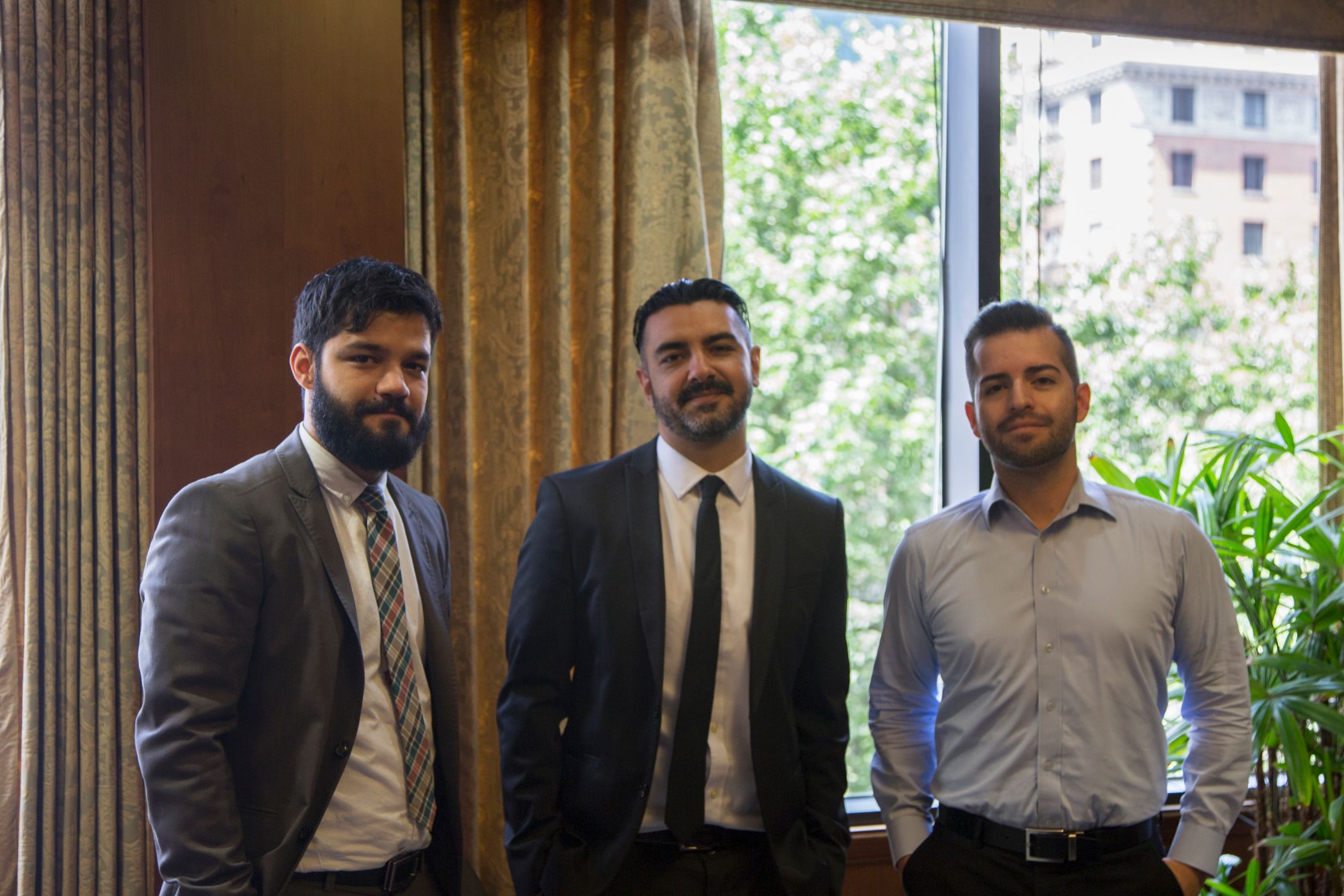 Law Group is made up of people that care about people. Our law firm is the last line of defense in the fight against exploitation and injustice. We use the protections that the United States of America’s Constitution has afforded our clients in the fight against tyranny. At the H Law Group, we believe in the principle that every person is innocent until proven guilty and that every person charged with a crime is entitled to the best legal defense. 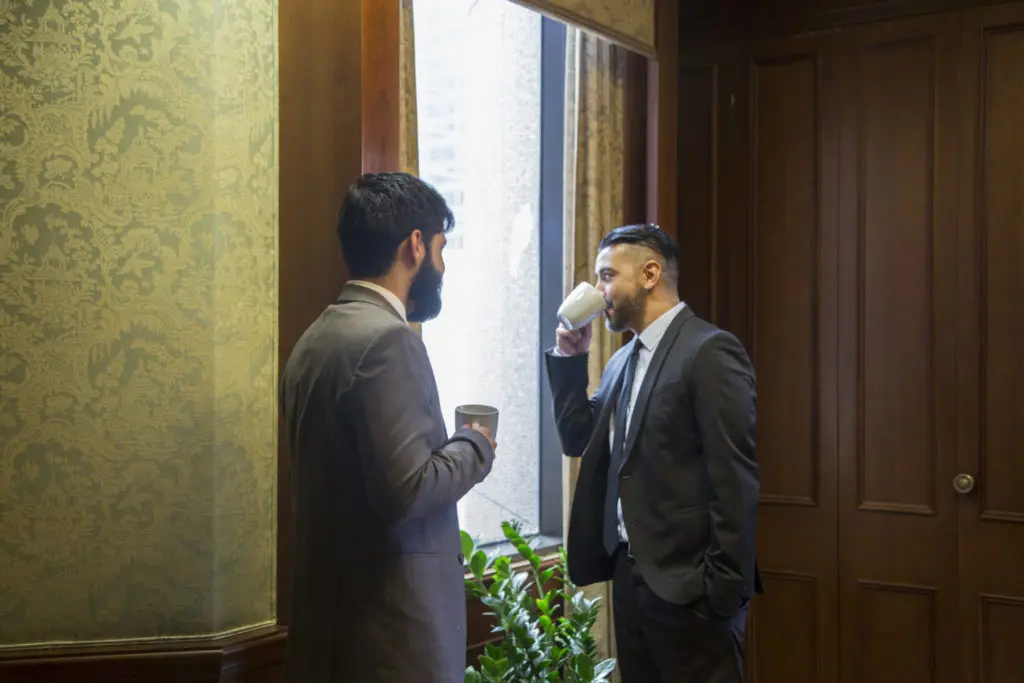 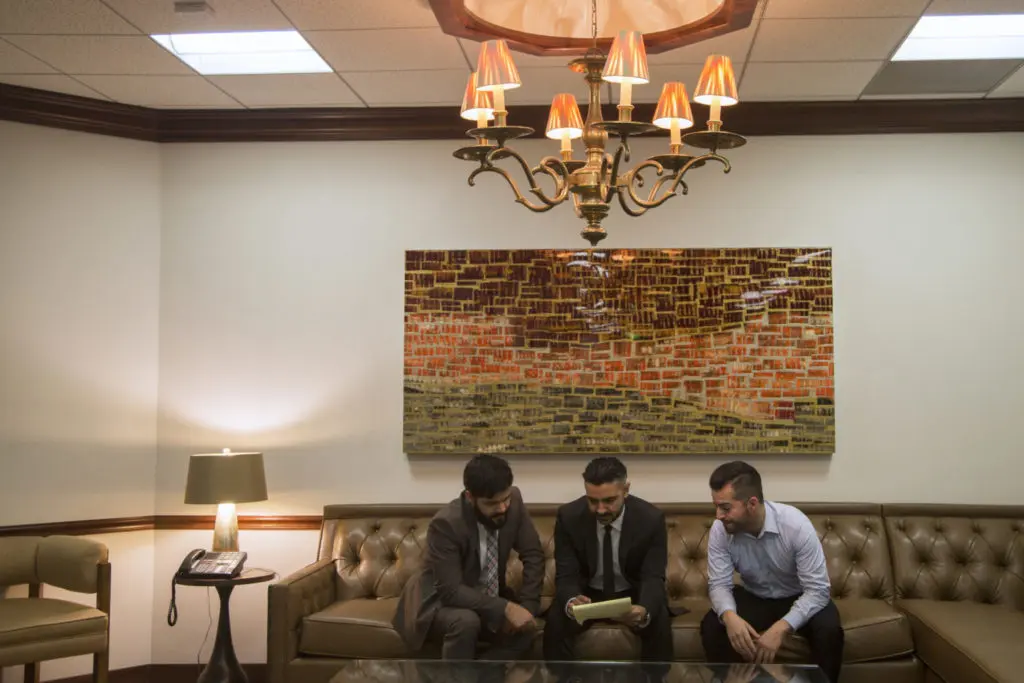 For the past decade, the H Law group has been defending residents throughout the great state of California in criminal court. Our firm believes in providing the wrongly accused with the best possible legal defense.

We fight for those who are accused of or are being investigated for all crimes throughout the state California. 99% of our clients rate us as the best criminal defense attorneys in California.

We believe that having great legal defense is something that everyone should have, so regardless of what crime you’re being charged with or what your financials look like, we will work with you to ensure that your finances don’t keep you from obtaining the best legal defense.

Our Family of clients across California

At The H Law Group, we believe that our clients deserve the best possible legal defense. 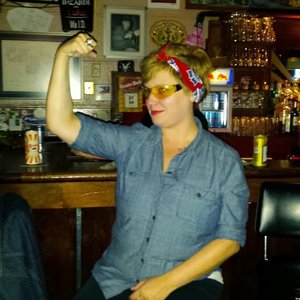 Erica
DUI Case
"I met with a few attorneys when I got my DUI and chose this law firm. Jeff was pretty straght forward and to the point. He broke down the way he thought my case was going to work out and surprisingly it turned out the exact way that he said it would.My case was dropped down to a wet reckless and my fines were dropped. Save yourself the time and just call H law group." 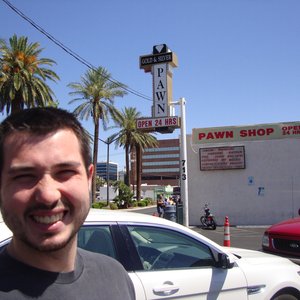 Sean N
DUI Charge
"The H Law Group and their team completely removed the stress and hassle of dealing with the courts and everything else related to the my charge.  They were able to have my charge reduced, and the whole thing went relatively quick, court-wise.

I was really happen with the result, and would recommend to anyone dealing with a DUI." 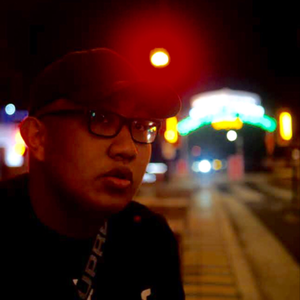 Eduard F
Criminal Charge
"I was referred to this law office through my friends on facebook. I posted and asked for help and two people both recommended H. I checked out their reviews and set up a consultation and hired the firm.
My case was dismissed. I don't know how they got it dismissed but they got my case dismissed. the best criminal defense lawyers in Los Angeles." 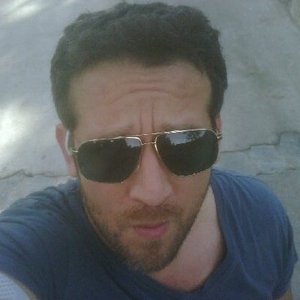 Adrian F
Criminal Charge
"Nima and his team really helped me get through this process quickly. Everyone was very professional and went through every detail with me. THANK YOU, GUYS."
Have you been Charged with a crime?

Find Out How The H Law Group Can Beat The Case.

H Law Group is made up of people that care about people. Our law firm is the last line of defense in the fight against exploitation and injustice.