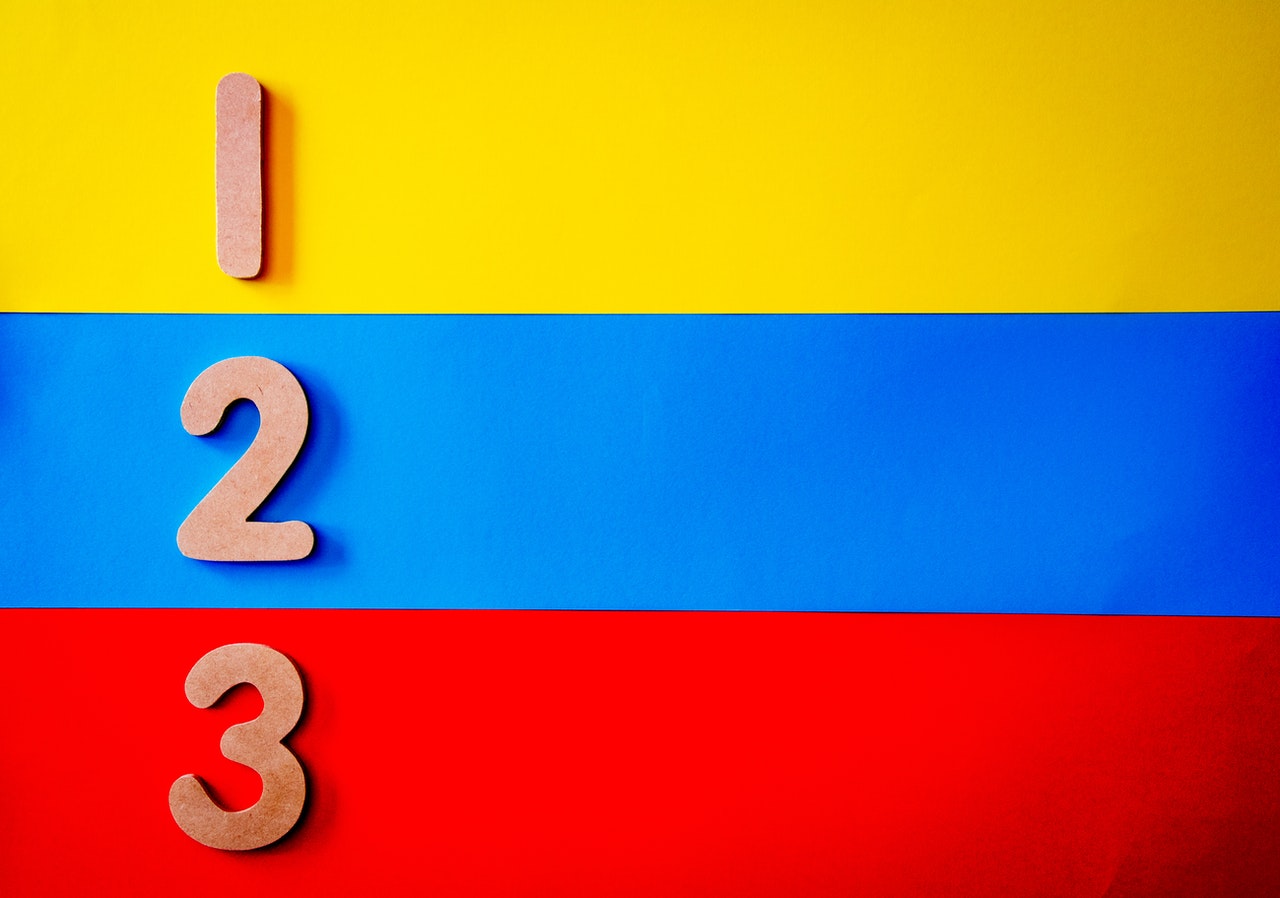 What is the Three Strikes Law in California?

What is the Three Strikes Law in California?

A young man living in Los Angeles County unwisely becomes part of a gang. During his time with the gang, he takes part in a robbery of a neighborhood liquor store. He’s caught, tried, and found guilty. After serving a few years of prison time, he is let out and falls back into the same gang. This time he forcibly attempts to steal a car while the owner is driving — he is arrested, tried, and convicted of carjacking as an LA crime, resulting in more prison time.

Now out after serving his prison sentence for the second conviction, the young man plans to change his ways and leave the gang life behind him. However, one night at a bar he gets into a fight with another man hitting on his girlfriend. The other man ends up with a broken arm, and cops arrest the young man and he’s charged under Penal Code 12022.7 for great bodily injury.

This marks the third strike on the young man’s record, and California law considers all three charges serious or violent crimes. Now California’s Three Strikes Law comes into play and the young man may be facing 25 years, to life in prison if found guilty.

Californians voted in the Three Strikes Law back in 1994. Also known as the "Three Strikes and You’re Out" law, California Penal Code 667 explains the terms of the legislation.

There are also some convictions where a third striker receives the Third Strike Law sentence even if their third conviction is not a violent crime or felony. These include:

How Can a Defense Lawyer Beat a Three Strikes Law Conviction?

There are a few ways in which a criminal defense lawyer can defend and possibly appeal a Three Strikes Law conviction.

If convicted under the Three Strikes Law, all is not lost. Thanks to Proposition 36, you can appeal a Three Strikes Law sentence. Under Prop 36, a defendant may have their prison time reduced if their third conviction was not for a serious or violent crime.
If you are facing a Three Strikes Law LA crime conviction, it may seem like the odds are fully against you. The H Law Group will not rest until we overturn your conviction. We are proud to defend the citizens of Los Angeles, Irvine, Temecula, San Diego, San Jose, Encino, and Orange Counties. Contact us for a consultation today at (888) 499-4948 or www.thehfirm.com.