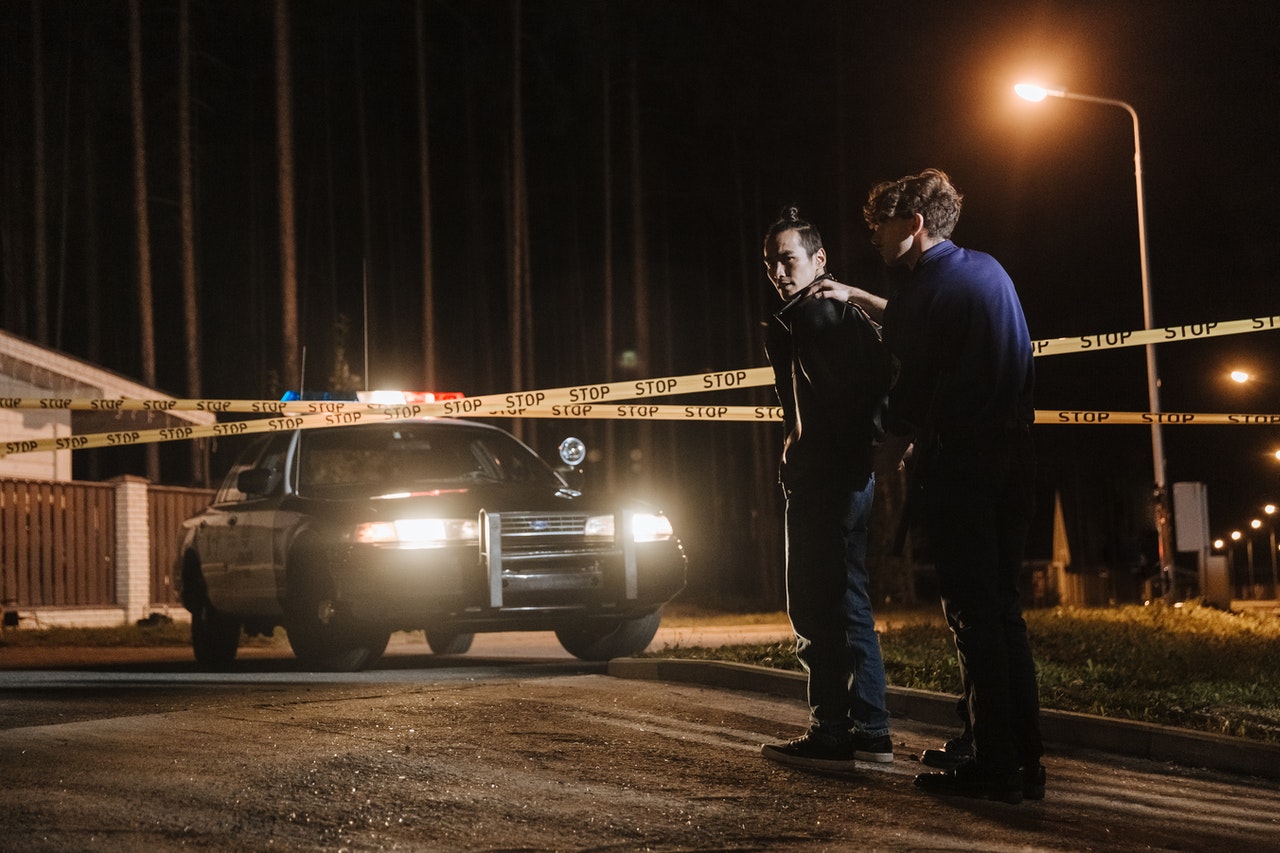 What is First Degree Murder in California?

What is First Degree Murder in California?

The State of California considers murder a violent crime. There are different levels of murder and first-degree murder is the highest level of murder with the harshest penalties.

If you find yourself arrested and charged with the LA crime of first-degree murder, you may wonder what makes it a first-degree murder, what are the penalties you may be facing, and what defenses are possible. Here at H Law Group, our experienced criminal defense attorneys can answer all those questions and more to help lead you through the process.

Murder is the "unlawful killing" of another human being or a fetus with "malice aforethought." In other words, the defendant had ill intentions and their actions were deliberate. This definition of murder comes from CA Penal Code 187.

In California, there are three types of murder:

First-degree murder is a killing that is premeditated and planned. For example, if someone was waiting for another person to arrive home and then they killed them, they would be charged with first-degree murder. A first-degree murder charge also results from killing someone with the use of an explosive device, like a bomb, or if someone dies during another violent crime such as rape, carjacking, robbery, or kidnapping.

While there's still ill will intended with second-degree murder, it’s not premeditated, thus the lower crime and associated penalties. In other words, the defendant did not plan to murder someone.

Third-degree murder, also known as manslaughter, occurs when a person commits a dangerous act that results in another person's death. In California, there are three types of manslaughter -- voluntary, involuntary, and vehicular.

What Are the Penalties for First-Degree Murder?

If charged with first-degree murder under CA Penal Code 187, defendants face a potential sentence of 25 years to life in a California state prison.

If a defendant is found guilty of first-degree murder with one of the following, they could face life in state prison without the possibility of parole:

Murder convictions carry additional penalties depending on the aspects of the crime. For example:

Whether convicted or not, families of murder victims can sue defendants for damages through a either "wrongful death" lawsuit or a "survival" course of action.

In California, first-degree murder falls under the Three Strikes Law. Those convicted of three violent crimes automatically receive a minimum sentence of 25 years to life in state prison. And if you are on your second strike, a judge can sentence a defendant to double the normal sentence they would normally receive for the crime committed.

How Can a First-Degree Murder Charge Be Defended?

There are a few ways in which a criminal defense lawyer can defend an LA crime charge under CA Penal Code 187.

A first-degree murder charge is one of the most serious accusations a defendant can face. Having a trusted and experienced law firm like H Law Group at your side during this time is of the utmost importance. We will protect your rights and build you a strong defense case to help ensure you have the best outcome. Schedule your free consultation online or by calling us at (213) 370-0404.