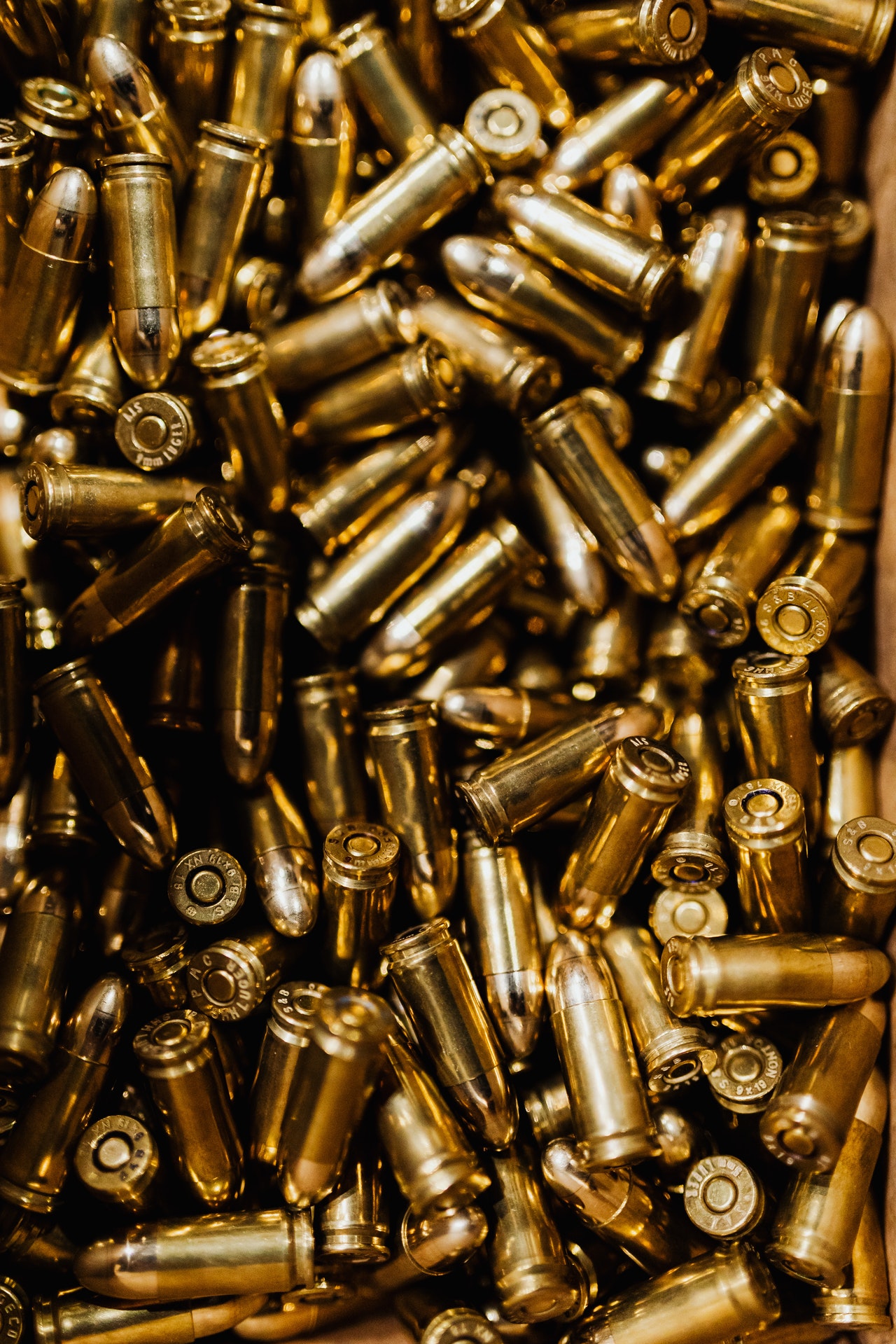 How Can I Own a Gun if I Have a Felony?

Although the Second Amendment of the United States Constitution grants Americans the right to bear arms, getting permission to legally own a firearm in California is not easy. The state of California has some of the strictest regulations when it comes to gun ownership.

Why Can’t I Own a Gun in California?

In California, there are certain groups of people that are legally not able to ever own, purchase or have in their possession a firearm. This list established under California Penal Code 29800 PC includes:

How Could I Reinstate My Gun Rights?

There are a few ways in which a California resident listed on the "can't legally own a gun" list could possibly restore their ability to legally own a firearm:

Through California Penal Code 1203.4 PC, you and your attorney could ask for your record to be expunged of any felony or misdemeanor convictions and charges on your record. A successful expungement of your record means the charges and/or convictions are completely removed, along with any issues that may result from a crime conviction, including legal possession of a firearm.

You would be eligible to attempt an expungement of your record if you have already completed your probation or jail term, depending on the crime and its charges. However, if you’re charged and convicted of a serious sexual offense, or served any time in a state prison, you would not be eligible for expungement.

Some crimes in California can be charged as either felonies or misdemeanors — they “wobble” between the two sides. The prosecutor and/or judge can have a say in which way a conviction falls.

A criminal defense lawyer can sometimes get a “wobbler” originally charged as a felony lowered to a misdemeanor, reducing the original charges. This reduction in the conviction could also potentially mean you would be eligible for legal possession of a firearm.

In certain circumstances, your criminal defense lawyer may be able to get you a Governor's Pardon to clear you of a crime committed in California. You can apply for this through a Certificate of Rehabilitation or a Direct Pardon.

Reinstate Your Gun Rights with a Criminal Defense Attorney

If you or a family member wants to seek an expungement or reduction in their charges to reinstate their gun rights, seek out a criminal defense attorney to help you through the process. The H Law Group is a successful law firm serving Los Angeles, Orange County, Riverside, Ventura, or San Diego Counties. For a free consultation, call (213) 370-0404.