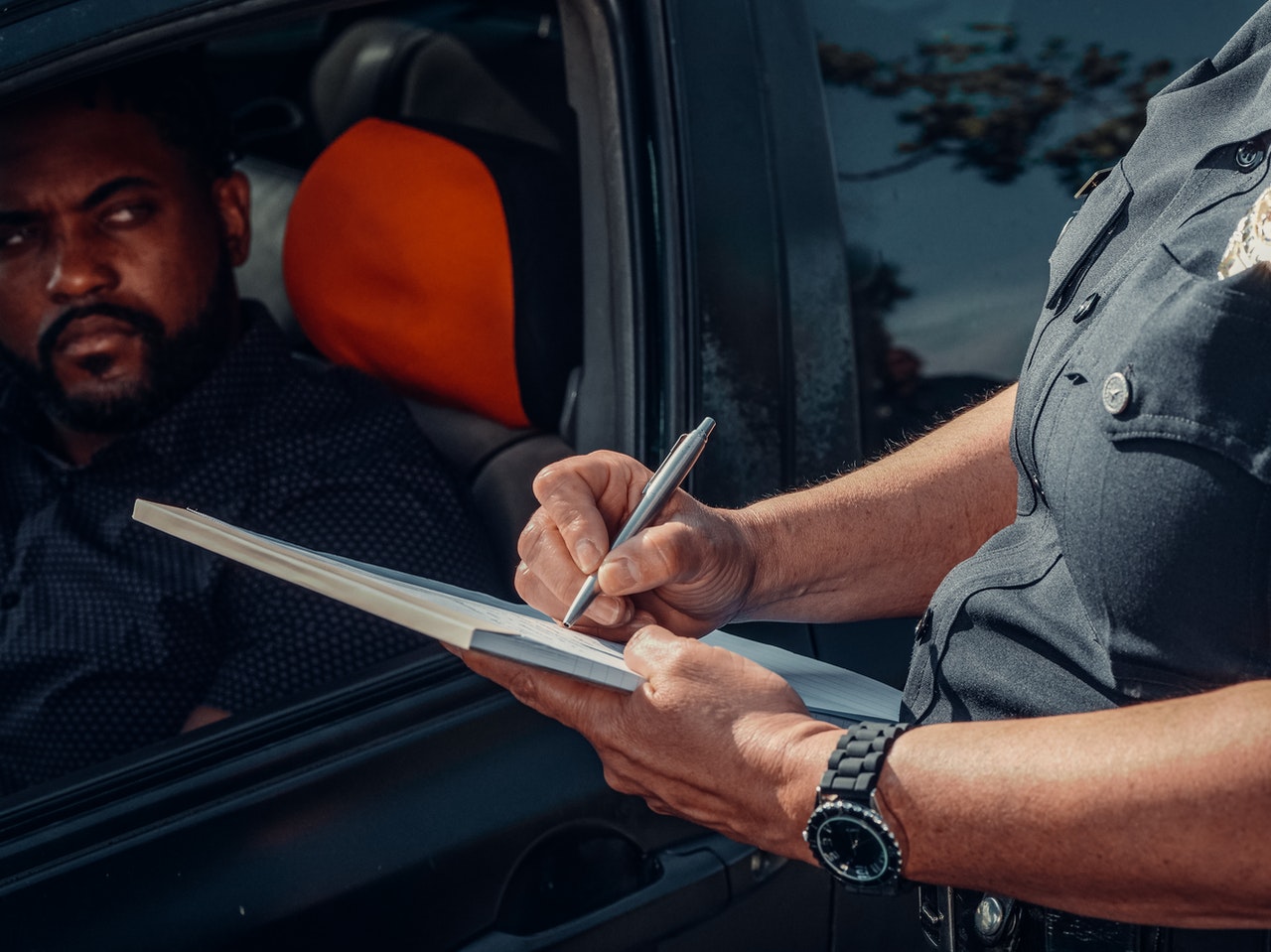 What Are the Punishments for Assault and Aggravated Assault?

What Are the Punishments for Assault and Aggravated Assault?

Although they may sound similar, assault and aggravated assault are two entirely different crimes in the state of California. They also have different punishments as the law considers one a more violent crime than the other.

What is Simple Assault?

California Penal Code 240 describes simple assault as an attempt to commit a "violent injury" on another person. The law also says the defendant must be capable of committing this injury.

What is Aggravated Assault?

California Penal Code 245 explains aggravated assault, which is where one person explicitly meant to cause “great bodily harm” to the other person.

Aggravated assault occurs either by a person’s hands, such as in a fight or with a deadly weapon or firearm, such as a gun or knife. Because of this, indictment for aggravated assault could also include one or more of the following charges:

What Are the Penalties for Simple Assault?

In general, defendants charged with a simple assault crime in California are facing a misdemeanor charge. Penalties for misdemeanors include up to six months in county jail and/or fines of no more than $1,000.

However, some simple assault crimes are "wobblers." Depending on the severity of the crime, the evidence against the defendant, and the presiding judge, the charge could turn into a felony. Felonies have higher jail times and bigger fines, depending on the crime committed.

Some simple assault crimes sometimes treated as “wobblers” include:

And simple assaults committed on law-related and emergency professionals, such as firefighters, paramedics, or doctors or nurses, can also carry larger sentences of up to one year in county jail and a fine of up to $2,000.

What Are the Penalties for Aggravated Assault?

Once again, aggravated assaults under Penal Code 245 are “wobblers” in the state of California. That means a judge decides whether or not the conviction will be a misdemeanor or a felony.

A misdemeanor aggravated assault carries a heavier penalty than simple assault and can include any combination of the following:

Felony aggravated assault charges can include any of the above and increase the jail sentence to up to four years in state prison.

Defendants charged with aggravated assault may also have to worry about California’s Three Strikes Law. Under the Three Strikes Law, if the defendant has two previous felony convictions for serious or violent crimes, they automatically face a jail sentence of 25 years to life if convicted of a third felony or certain other crimes.

How Are Assault Charges Defended?

You or a loved one facing LA crime of simple assault or aggravated assault charges require a strong criminal defense attorney at their side. The H Law Group will work hard to develop a strong case for your innocence. Contact us for a consultation today at (888) 499-4948 or www.thehfirm.com.