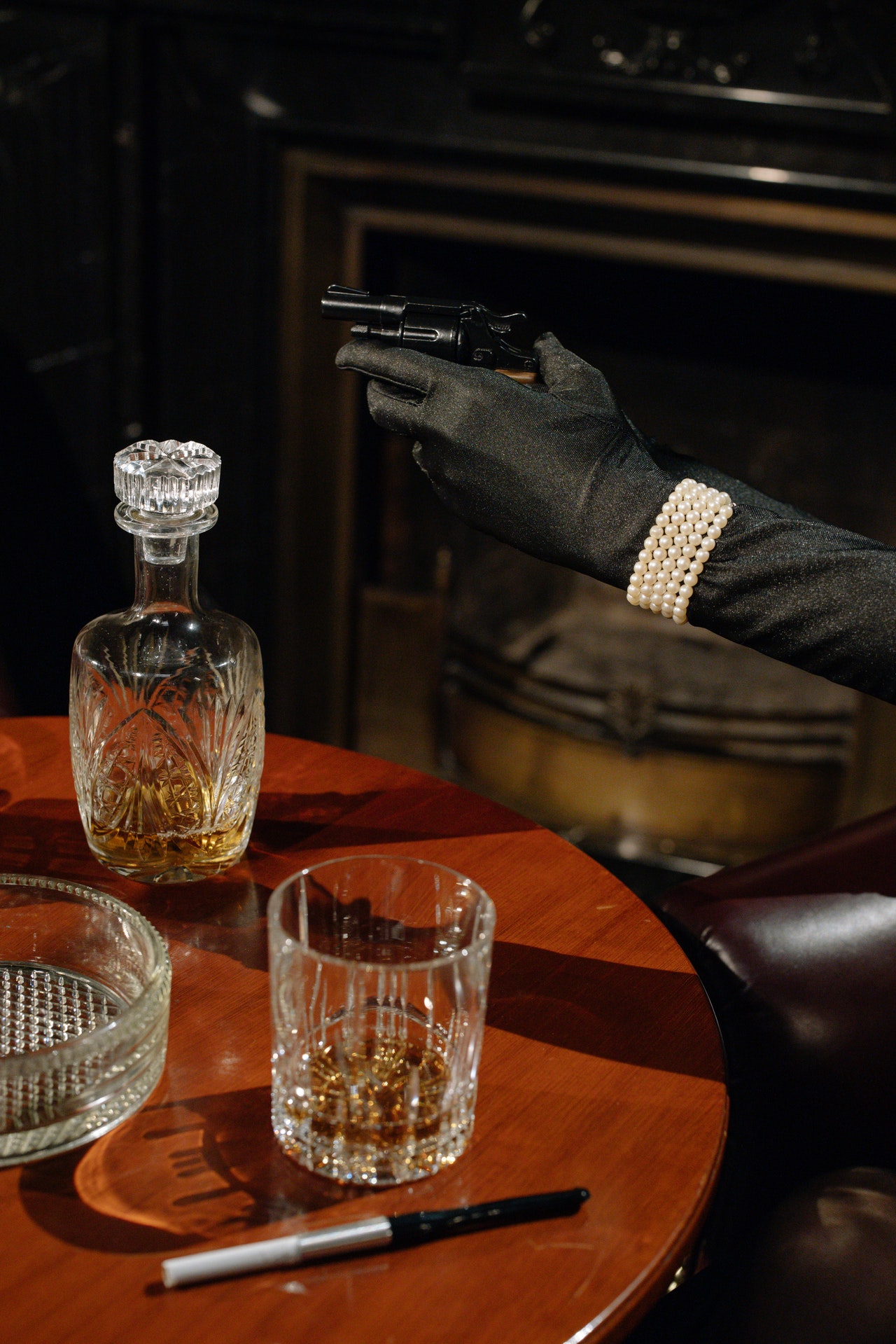 What Does Possession of a Firearm Mean?

What Does Possession of a Firearm Mean?

In California, if you have ever been convicted of a felony crime or have an outstanding warrant for one, you cannot legally own a gun.

What Does Possession Mean?

So, in other words, a convicted felon found with a gun can be found guilty of illegally possessing a firearm even if they did not pay for it — if it’s in your possession in any way, you can be charged.

And it does not matter if the firearm is loaded or not — even possessing an unloaded gun or rifle is illegal.

You should also be aware that California law recognizes two types of possession:

What Legal Defenses Could a Criminal Defense Attorney Use?

Let’s say you are a California resident convicted of multiple misdemeanor crimes where under California Penal Code 29800 PC you cannot legally be in possession of a firearm. You’re stopped while walking down the street by a police officer, who says they have probable cause to search you. During the search, they find an unloaded gun in your waistband and arrest you for illegally possessing a firearm.

There are a few defenses a criminal defense attorney could use in this situation.

Best Advice for Illegal Possession of a Firearm

If you or a loved one finds themselves arrested and charged under California Penal Code 29800 PC, they will need a well-respected and knowledgeable criminal defense lawyer on their side. For more than a decade, the H Law Group has been defending the residents of Los Angeles, Orange County, Riverside, Ventura, and San Diego. Call them today at (213) 370-0404 for a free consultation.