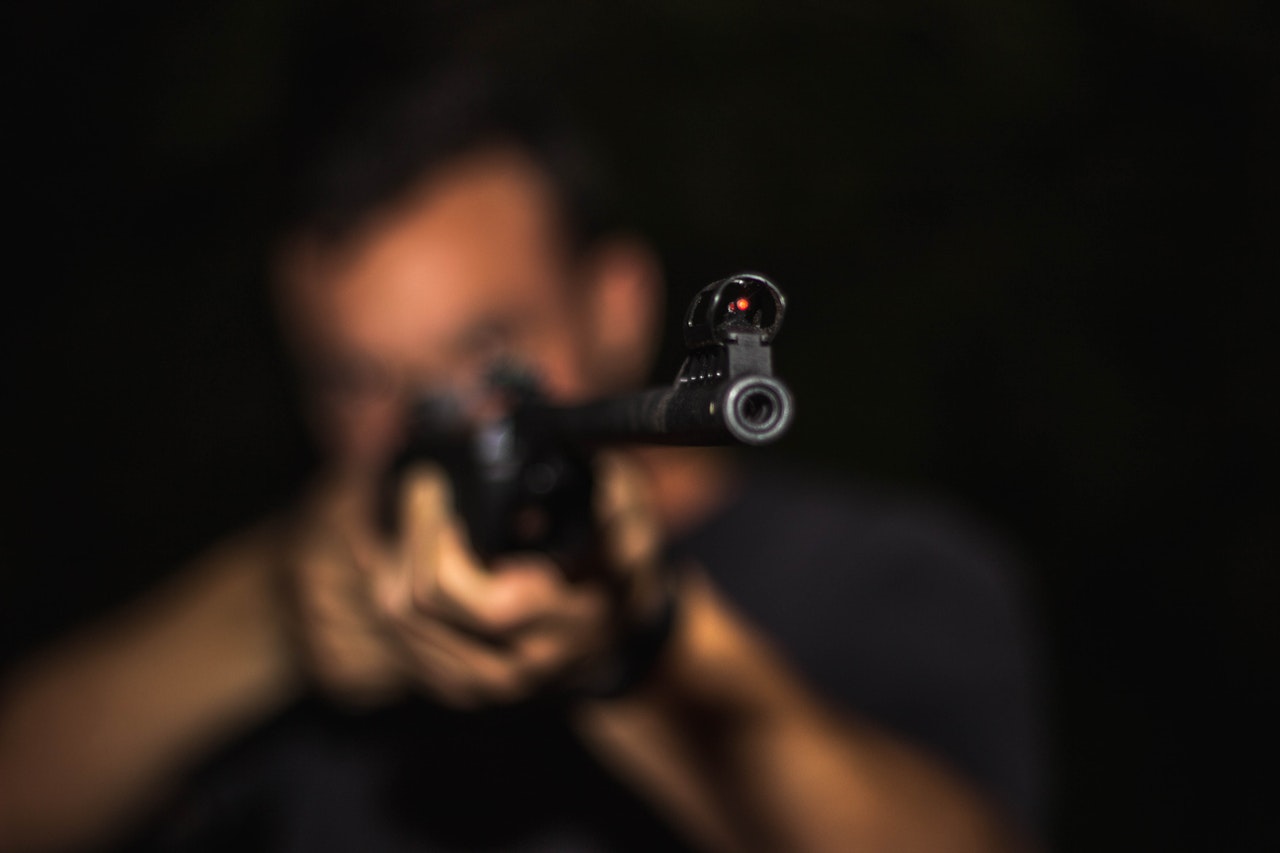 What Are the Punishments in California for Brandishing a Weapon?

What Are the Punishments in California for Brandishing a Weapon?

As a collector of vintage swords, you were very excited to show off your latest acquisition to a friend. You decided to show the sword to them in a parking lot after lunch. You take the sword out of its case and point it at your friend to show them, not realizing an older woman a few parking spots away is still in her car.

She sees you point the sword at your friend, grows panicked, and calls 911. Suddenly, a police officer pulls into the parking lot, and you’re arrested under California Penal Code 417 PC for brandishing a weapon at your friend.

What is California Penal Code 417 PC?

In Los Angeles County, Penal Code 417 PC says it is illegal to “brandish” a firearm or deadly weapon either in public or with another person present.

Brandishing means to angrily or threateningly gesture with a firearm — such as a shotgun, handgun, or rifle — or any object potentially used as a deadly weapon. Penal Code 417 PC also covers brandishing with fake or replica firearms.

Swords, knives, rocks, work tools, and baseball bats all fall into the “deadly weapon” category. A deadly weapon includes anything that could do enough damage to possibly merit a hospital visit, such as broken bones, burns, bruising, and serious abrasions.

How Could I Be Found Guilty of Penal Code 417 PC?

In order to be found guilty of California Penal Code 417 PC, a defense lawyer would have to show the following four things occurred:

How Can a Penal Code Section 417 Charge Be Defended?

There are a few ways a criminal defense lawyer can legally defend charges under California Penal Code Section 417.

In our example, your criminal defense lawyer could prove that you had not been brandishing a weapon. You had been showing off the vintage sword to your friend in an entirely friendly, completely non-threatening manner.

Another defense your criminal defense lawyer could use is that the vintage sword you were showing your friend was not a "deadly weapon." It was a collector item owned for historical purposes and would never be a weapon.

The last legal defense a defense attorney might use is the person brandishing a weapon was doing so in self-defense or to defend another person. For example, someone approached you and your friend in the parking lot to try to rob you, and you brandished the vintage sword in self-defense to scare off your would-be attacker.

What Are the Penalties for Penal Code Section 417?

If all fails and you are still found guilty under Penal Code Section 417, a good criminal defense lawyer may be able to get you a sentence of probation rather than county jail time.

Most guilty verdicts under Penal Code Section 417 are misdemeanors with between three months to one year in county jail. However, it is also considered a “wobbler” offense and certain conditions can carry felony sentences with fines and time in a California state prison.

And a guilty verdict can negatively impact those who are not citizens of the United States. Under California law, firearm offenses can lead to possible deportation for non-citizens or make it so you cannot return to the United States if you ever left.

If you find yourself wrongly accused of brandishing a weapon in Southern California, your first act should be to call The H Law Group of Los Angeles, Irvine, Temecula, San Diego, San Jose, Encino, and Orange Counties. Our vast knowledge of Penal Code Section 417 will help us defend your innocence. Contact us for a consultation today at (888) 499-4948 or www.thehfirm.com.