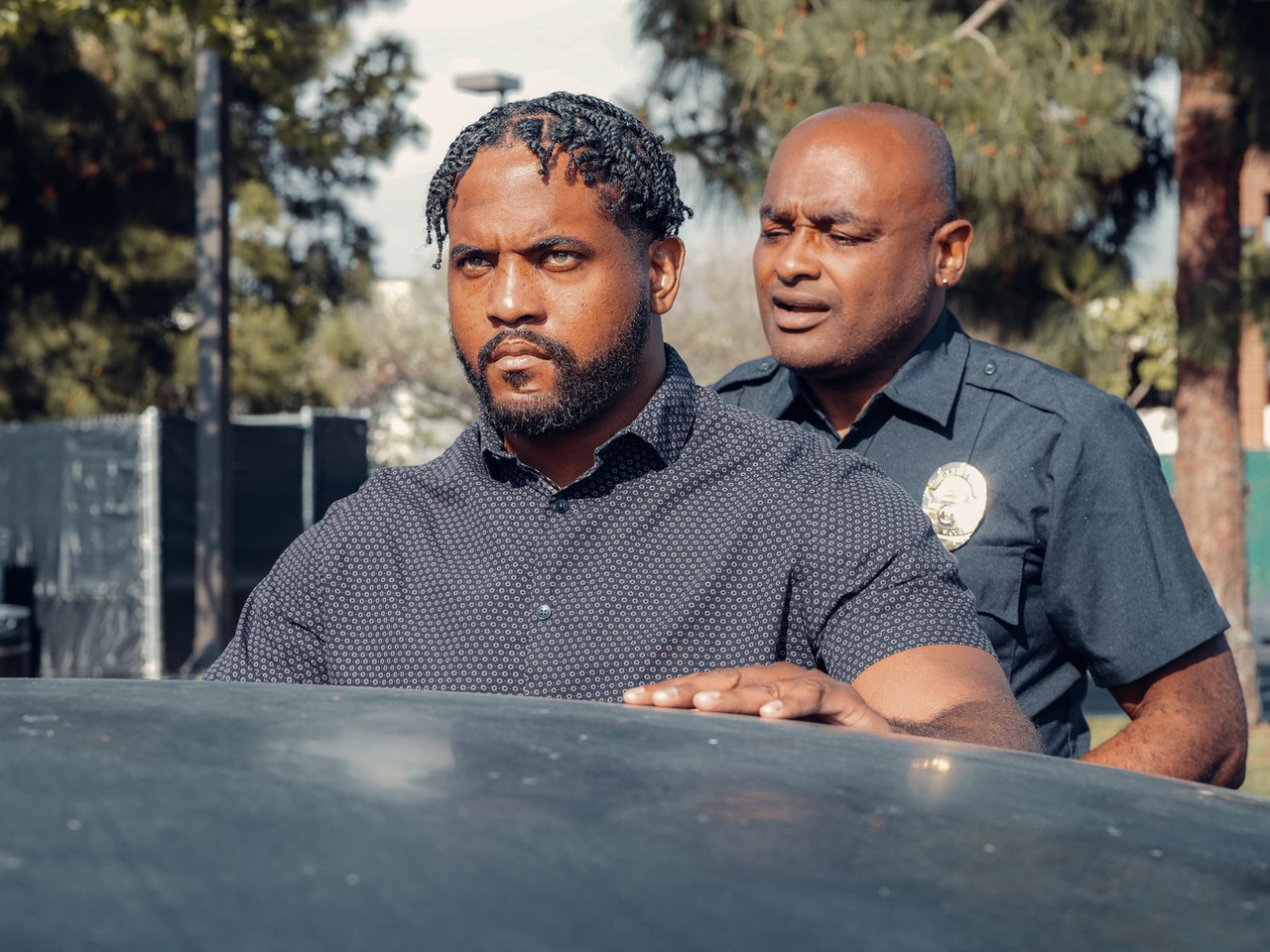 What You Need to Know About Aggravated Assault

What You Need to Know About Aggravated Assault

Under California law, there are two main types of assault charges — standard assault and aggravated assault. While both charges are certainly serious, the law considers aggravated assault a more violent crime than simple assault, leaving you to potentially face harsher penalties.

Here at the H Law Group, we value knowledge in the court of law highly and want to ensure citizens of Los Angeles County understand the differences between these two LA crimes.

California Penal Code 240 explains simple assault as the "unlawful attempt" of committing a "violent injury" to another person. Additionally, the defendant had the ability to commit this injury.

An example of simple assault is someone trying to slap another person during an argument, but they miss. The person intended to injure the other person but didn’t hit them.

What Are the Penalties for Aggravated Assault?

In some cases, penalties for aggravated assault crimes depend on the severity of the crime. Aggravated assault is a “wobbler” crime in California, which means it’s treated as a misdemeanor or felony depending on the case and judge’s ruling.

If convicted of a misdemeanor under aggravated assault, penalties may include:

If charged with felony aggravated assault, a defendant faces up to four years in a California state prison.

Additionally, depending on a defendant's criminal history, the California Three Strikes Law may come into play. Under the Three Strikes Law, a defendant with two previous felony convictions for serious or violent crimes automatically faces a jail sentence of 25 years to life if convicted of a third felony or certain other crimes.

An aggravated assault conviction may also negatively impact a defendant's immigration status. If convicted of felony aggravated assault, a non-U.S. citizen defendant may face deportation or may not be able to return to the United States if they ever left.

How Can Aggravated Assault Charges Be Defended?

A criminal defense attorney has three main ways to defend an aggravated assault charge. They include:

Aggravated assault charges are serious accusations. If you or a loved one finds themselves falsely accused of these types of assault crimes, you need a strong criminal defense attorney at your side. The H Law Group is honored to defend the citizens of Los Angeles, Irvine, Temecula, San Diego, San Jose, Encino, and Orange Counties. Contact us for a consultation today at (888) 499-4948 or www.thehfirm.com.