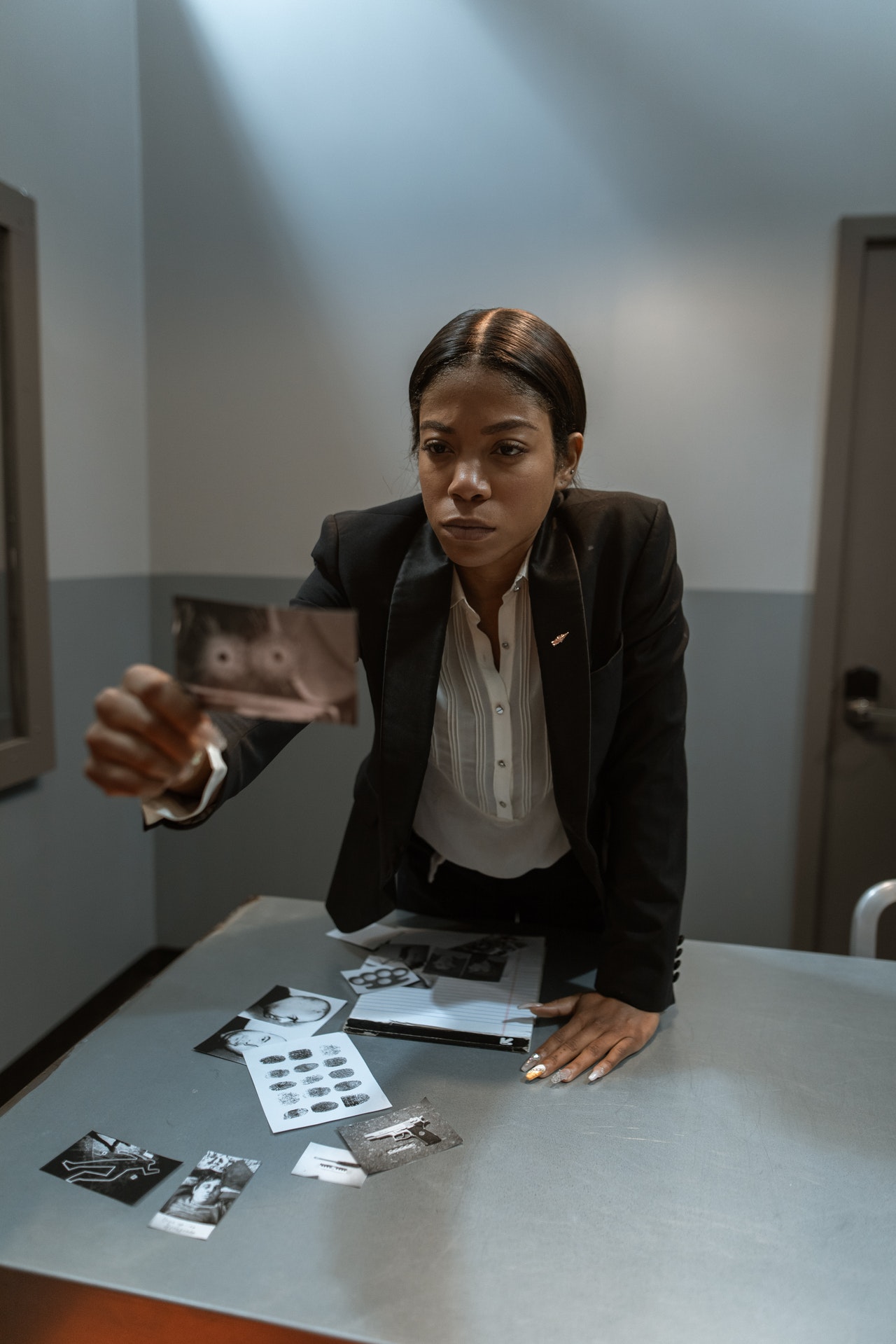 What is the Difference Between Civil Cases and Criminal Cases Concerning Officer Misconduct?

What is the Difference Between Civil Cases and Criminal Cases Concerning Officer Misconduct?

While on patrol one day, a young male police officer in Los Angeles County receives a call from a group of three shoplifters at a local comic book store. The officer arrives on the scene and recognizes one of the attempted shoplifters as his cousin's 11-year-old son. The store owner reportedly caught the three shoplifters slipping comic books into one of their backpacks and attempting to leave without paying for them.

By doing this, the young police officer falsifies a crime report and could be found guilty of the LA crime of police misconduct.

Police misconduct refers to when a police officer does something against the law. Examples include falsifying reports, lying under oath, racial profiling, tampering with evidence or witnesses, and harsh interrogations.

An example of police misconduct is California Penal Code 118.1 PC. PC 118.1 makes it a crime for a peace officer to falsify a crime report. California defines a peace officer as someone who works for law enforcement and has the capability to arrest someone for a crime, including:

Many times you may hear of a police officer charged with a perjury crime for providing false testimony in court. PC 118.1 extends that to include a peace officer lying on a report as well.

How Could a Police Officer Be Convicted Under PC 118.1?

In our story, the young Los Angeles County police officer falsifies his report by leaving off his cousin's son's name as one of the shoplifters. When juvenile court calls in the other two young shoplifters to face charges, their parents find out a third shoplifter was not charged. They notify the police officer's captain and the Los Angeles County district attorney's office to press charges for police misconduct.

Following an investigation by the officer’s precinct and the district attorney’s office, the young police officer faces charges under PC 118.1. To charge the officer, a prosecutor must show:

With police misconduct, depending on the police officer’s standing and history, his precinct and the district attorney may decide to proceed with other civil charges or criminal charges.

If the precinct and district attorney move forward with civil charges, they will punish the young police officer through the presiding law enforcement agency. Civil charge punishments may include:

If a further investigation finds evidence of other police misconduct by either the young officer or other officers in his precinct, additional actions may occur including policy reforms and additional training for police officers.

If the district attorney decides to move forward with criminal charges and proves the young police officer is guilty under PC 118.1, the officer faces possible jail time. PC 118.1 is a wobbler in California, which means it is treated as a misdemeanor or felony charge depending on the terms of the crime and the presiding judge.

If charged as a misdemeanor, the young police officer faces:

If charged as a felony, the young police officer faces:

Additionally, the young officer and his precinct could potentially face civil lawsuits from the families of the other two young shoplifters as well as the owner of the comic book store for damages from falsifying his report.
Peace officers in Los Angeles County are sworn to uphold the law and protect the citizens of the city from harm. If you are a sworn peace officer charged under PC 118.1, your first step should be to call the criminal defense lawyers at the H Law Group at (213) 370-0404. We can offer our expertise and advice on how to best proceed with your case for the best outcome possible.