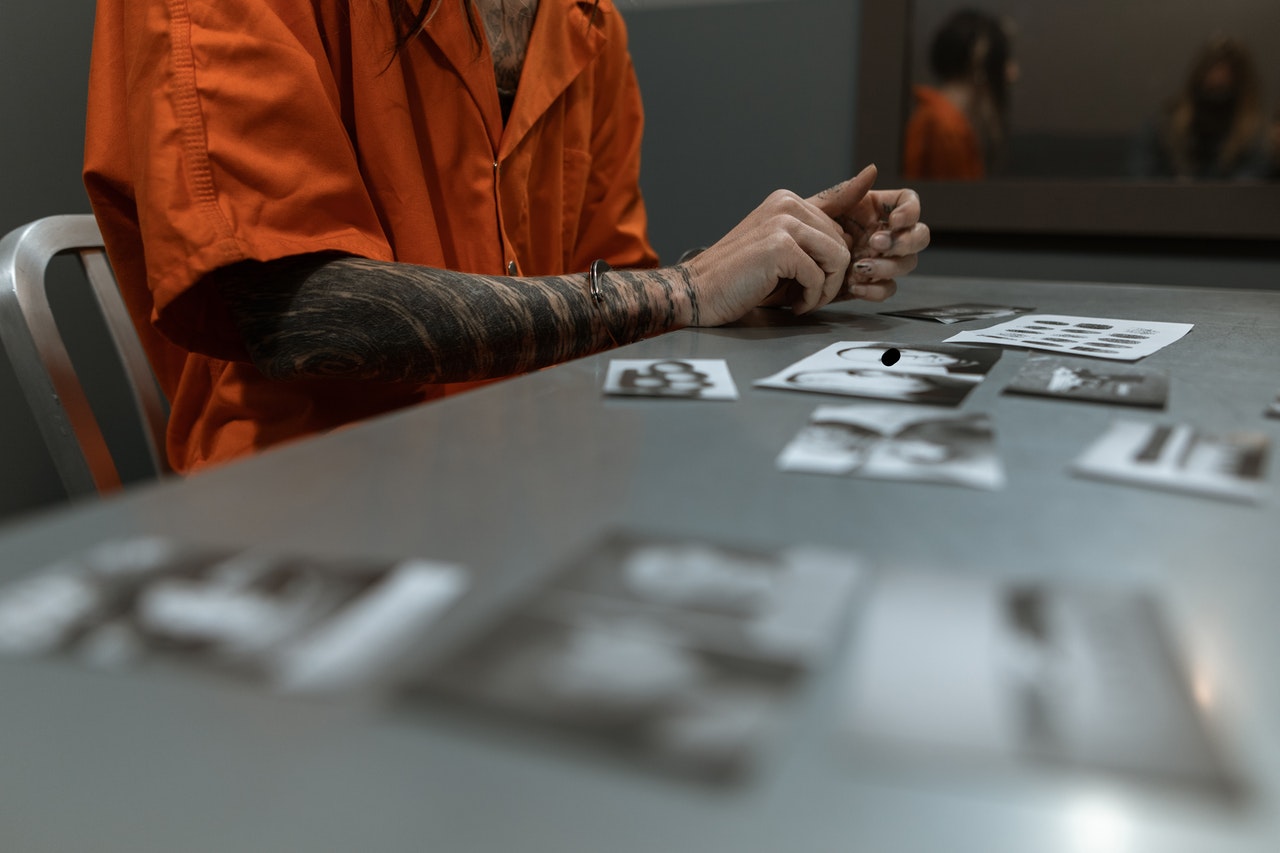 In California, physical police misconduct is a kind of civil rights violation where someone becomes an L.A. crime victim as a result of misconduct or abuse of power. Police misconduct entails a number of things, including unlawful detention, false arrest, the commission of perjury, racial profiling, and the use of excessive force.

Each of these instances is a violation of human rights, leaving civil rights remedies to the victims. Excessive force is the most common form of physical police misconduct. The problems are horrifying, and ones you can’t fight alone. At H Law Group, we are LA Crime defense lawyers and we can help.

Learn more about what physical police misconduct looks like here.

Police misconduct refers to civil rights violations that occur when a police officer is engaged in an official capacity. These civil rights are protected federally by the United States Constitution.

These acts are committed by government employees and include police officers, sheriffs, and officers that are agents for federal organizations such as ICE, DEA, and the FBI. The acts of physical police misconduct are violations of California Code, Penal Code - PEN § 148.6 which says,

“Every person who files any allegation of misconduct against any peace officer, as defined in Chapter 4.5 of Title 3 of Part 2, knowing the allegation to be false, is guilty of misdemeanor.”

When a citizen files a complaint of this kind of allegation, they will be required to sign advisories for the investigation process to begin. The citizen can also file civil suits against the suspected officer in question.

Intrusive unlawful detention occurs when an illegal detention happens in a way that is more controlling and intrusive than the average detention. Each situation will be different.

However, every citizen has the right to be treated with dignity and respect when they are dealing with officers of the law. An unlawful detention is a Fourth Amendment violation. If an officer commits an intrusive detention, they are held to a higher standard of evidentiary status. They must be very certain that the suspect committed the crime.

A stop-and-frisk could be a kind of unlawful detention. It can also be unlawful if it took unreasonably long, there was no probable cause, or excessive force was used.

Although cases like George Floyd, Eric Garner, Stephon Clark, and Michael Brown attract attention nationally and across the world, there are hundreds of citizens in California alone that are victims to this crime. These are not isolated incidents of extreme fatalities that happen because a bad cop comes around once in a while. This is a problem in every state, every day.

It is estimated that approximately 200 California citizens die as a result of physical police misconduct and intrusive unlawful detention, dying in custody before they have the opportunity to seek the legal remedies they deserve.

Excessive force is the use of physical force to coerce or force a suspect into an arrest. It isn’t always about getting the arrests. It is often about abuse of power. Excessive force will yield an unreasonable arrest that could easily be defended in court.

Excessive force is also a Fourth Amendment violation. Police are only permitted to use reasonable force under certain conditions such as the suspect poses an immediate threat to the officer or others, the crime is very serious, and the suspect attempts to resist arrest.

After excessive force is deadly force. This is also illegal, and the police officer can be charged with a crime. We saw this in the case of Derek Chauvin, who was charged and convicted with the murder of George Floyd after Officer Derek Chauvin used deadly force to detain him unlawfully.

George Floyd was not posing a threat to anybody, was not being charged of a serious crime, and was not trying to resist arrest, he was trying to breathe.

It is estimated that approximately 80 California police officers are arrested every year for physical police misconduct.

Consult With a Criminal Defense Attorney Experienced With Police Misconduct

Today, excessive force and physical police misconduct is a problem that America deals with every day. George Floyd is not just one case, and has inspired the George Floyd Justice in Policing Act to protect every citizen of the country from these tragic fatal events.

If you have been a victim of this, let us know. At H Law Group, we fight for the Constitutional rights of California residents that have been wrongfully accused, or are the victims of unlawful detention or excessive force. Call us to book your consultation today. Let us know what happened. We can help.