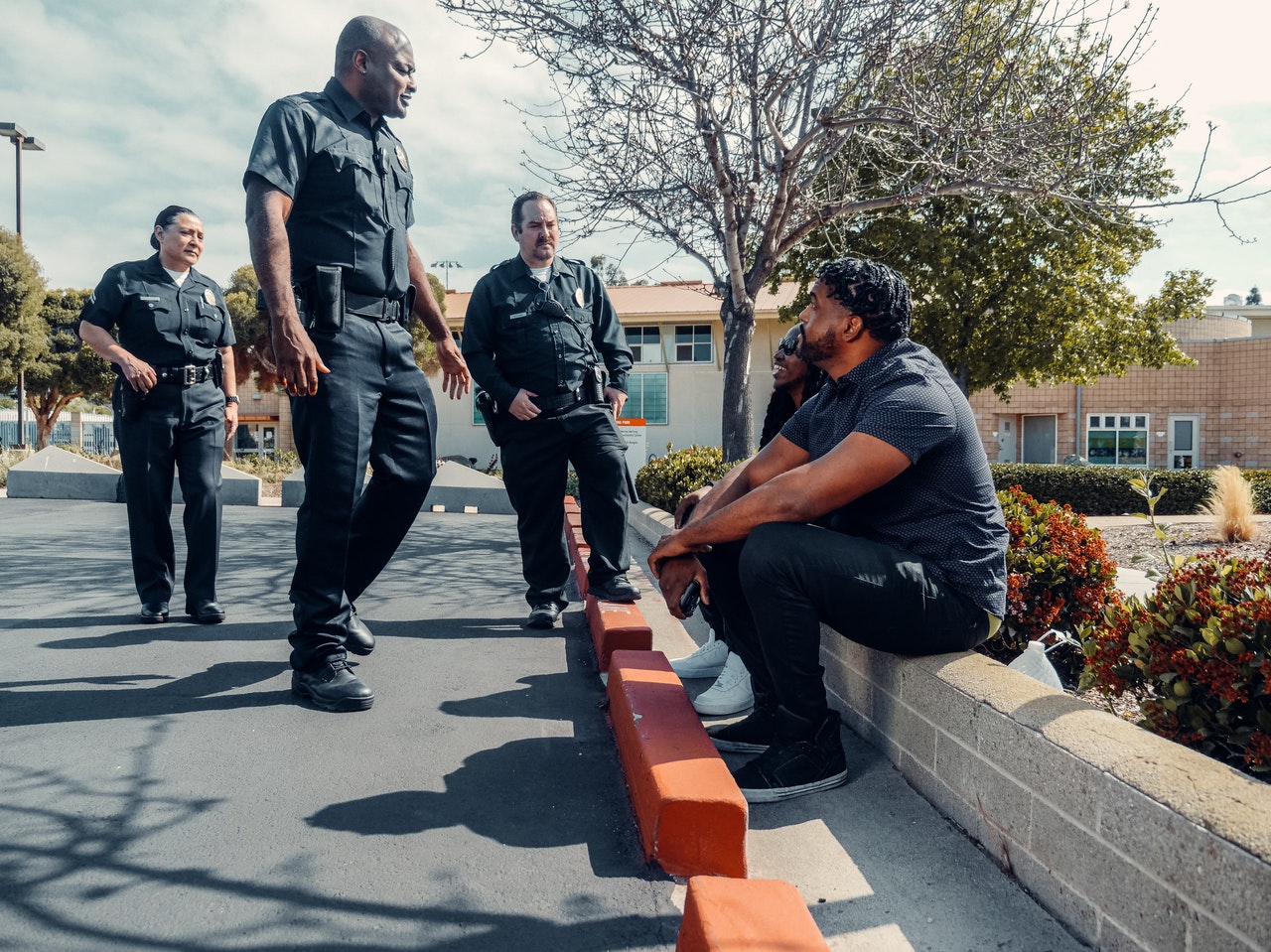 What is Second Degree Murder in California?

What is Second Degree Murder in California?

A young woman and her boyfriend are attending a crowded street fair in Los Angeles County in the evening. As they stroll hand-in-hand, they suddenly hear a gunshot followed by a few more. People begin to scream and run to take cover. The young woman suddenly realizes she's in pain in her stomach -- looking down, she notices there's blood on the front of her dress. She suddenly realizes she's been shot by one of the bullets fired into the crowd. Although paramedics and police rushed her to the hospital, she sadly dies on the operating table.

That same evening, police arrest a 21-year-old man who eyewitnesses say was the shooter. Although the young man tells his criminal defense attorney he never intended to hurt or kill anyone, his actions resulted in the young woman dying. Because of this, he faces a conviction of the LA crime of second-degree murder.

CA Penal Code 187 defines murder as the "unlawful killing" of another human being or a fetus with "malice aforethought." That means the defendant intended to kill or harm someone.

Under CA Penal Code 187 there are three types of murder — first-degree, second-degree, and third-degree/manslaughter.

In our example, the young man shot his gun into the crowd but had not intended to hurt or kill anyone specifically. Because the killing was not deliberate or premeditated, the young man’s charged with second-degree murder rather than first-degree murder.

What Are the Penalties for Second-Degree Murder?

If a defendant is found guilty of second-degree murder with one of the following special circumstances, they may face additional penalties:

Additionally, California’s Three Strikes Law includes second-degree murder. That means anyone convicted of three violent crimes immediately receives a minimum sentence of 25 years to life in state prison if convicted of the third crime. And “second strikers” may have a judge sentence them to double the sentence they would normally receive for the crime committed.

How Can a Second-Degree Murder Charge Be Defended?

When defending a second-degree murder case under CA Penal Code 187, a  criminal defense lawyer has a number of options available to them: