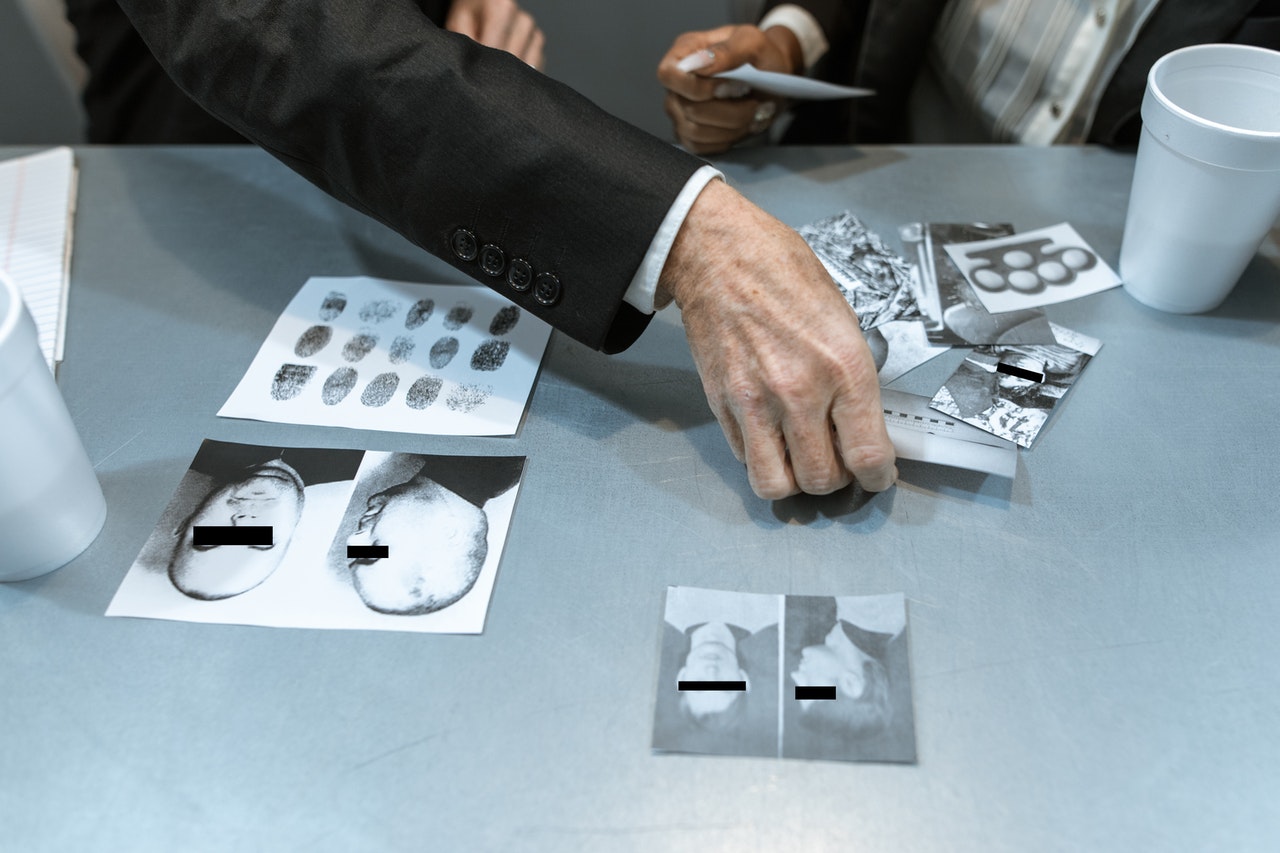 What Does California Law Consider a Controlled Substance?

What Does California Law Consider a Controlled Substance?

There are a few crimes related to possessing a controlled substance in California, including Health and Safety Code 11351 HS, otherwise known as Possession for Sale of a Controlled Substance.

What is a Controlled Substance in California?

Some drugs and chemicals considered controlled substances include:

In California, these illegal controlled substances are organized into five "schedules." The schedules rank the drugs in order of highest potential of abuse to the lowest.

Although it has many of the same properties as the drugs listed here, alcohol is not considered a controlled substance under the United States Controlled Substances Act.

What Are the Potential Penalties for Possessing a Controlled Substance?

Under California Health and Safety Code 11350 HS, possession of a controlled substance is most times a misdemeanor charge. That means you would face up to one year in county jail and up to $1,000 in fines.

However, if you have previous possession convictions on your record, a judge may decide to up your new conviction to a felony. A felony drug possession carries a potential sentence of as much as three years in state prison.

Another potential felony is arrest and conviction under California Health and Safety Code 11351 HS for Possession for Sale of a Controlled Substance. Under this law, not only did you possess a controlled substance, but you planned to sell it to others.

In order to be convicted under California 11351 HS, a prosecutor would need to prove the following:

A conviction under California 11351 HS is a felony with penalties possibly including:

And if you have two previous violent felonies on your record, you may find yourself facing California’s Three Strikes Law, where you receive an automatic sentence of 25 years to life in state prison.

Whether you are facing a misdemeanor possession charge under 11350 HS or a felony possession with the intent to sell charge under 11351 HS, both are potentially life-changing convictions that can leave a permanent stain on your record. Call the knowledgeable attorneys at the H Law Group at (213) 370-0404 for a free consultation on how they can defend your case.