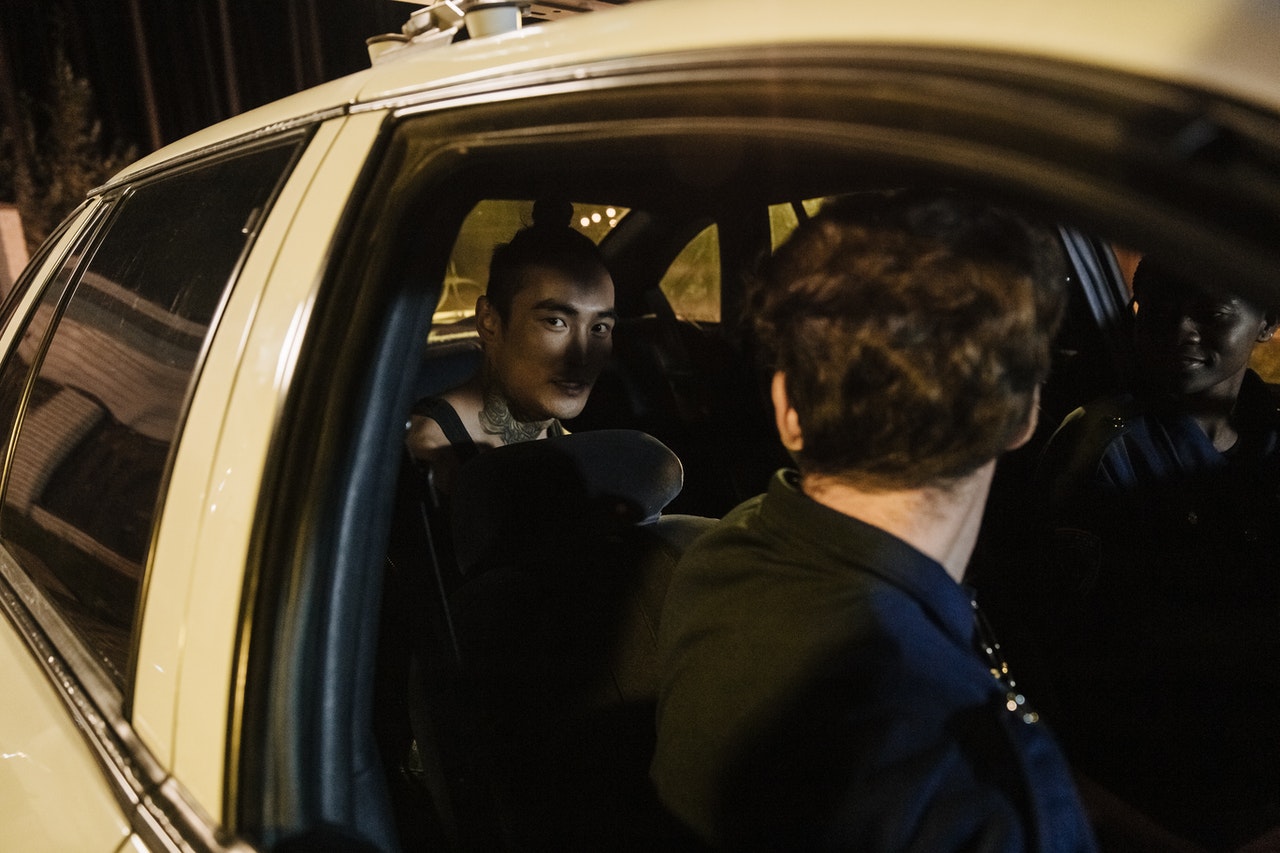 What Constitutes a Violent Crime Charge?

What Constitutes a Violent Crime Charge?

While many types of crimes use violence, there are a specific set of crimes that are known as violent crimes or violent felonies. These crimes result in either someone getting physically hurt — such as murder or rape — or you’ve threatened someone with possible harm — such as robbery or arson.

Because of the harsh nature of these types of LA crimes, they also constitute felonies. Felonies are the highest level of crimes in California and come with the harshest penalties that usually include prison time.

What Are Considered Violent Crimes in California?

California defines murder under Penal Code 187 as the "unlawful killing" of another human or fetus with "malice aforethought." In other words, they were killed deliberately. First-degree murder includes premeditated murders, while second-degree murder is for killings with no premeditation.

California Penal Code 451 establishes arson as the act of deliberately and maliciously setting fire to or causing the burning of a structure, property, or forest land.

Under California Penal Code 261, rape is the act of having non-consensual sexual intercourse with another person. That includes if it was forced, done through a threat, or performed under fraudulent terms, such as if the other person was drunk or unconscious.

California Penal Code 211 explains robbery as the "felonious taking" of another person's property against their will or through force or fear. A robbery charge happens if the defendant physically takes another person's belongings or is arrested in the act of a robbery crime.

Burglary defined under California Penal Code 459 is going into a residence, business, or locked car intending to commit theft. First-degree burglary is a violent crime if the defendant burglarizes someone’s home.

California Penal Code 207 defines kidnapping as moving another person by force or through fear to another county, state, or country. It is also kidnapping if a person convinces a child under the age of 14 to go with them under false pretenses, including seduction, misrepresentation, or decoys.

Carjacking under California Penal Code 215 is the act of taking a motor vehicle that belongs to another person through either fear or force.

What Are the Penalties for Violent Crimes in California?

Penalties for violent crimes differ depending on the crime itself and its severity. For the most part, defendants found guilty of a violent crime face prison time in either a county prison or state lock-up. Felonies can also include fines and probation.

Here’s a look at some of the usual penalties for violent crimes in California:

It’s important to note all violent crimes in California fall under the Three Strikes Law. Under the California Three Strikes Law, anyone convicted of three violent felonies automatically receives a minimum sentence of 25 years to life in state prison. That means even though carjacking normally has a penalty of up to nine years in prison, if it’s your third strike, you would automatically be facing a sentence of 25 years to life.

If you or a loved one finds themselves charged with a violent LA crime, you need an experienced felony defense attorney at your site. The attorneys at H Law Group will do all they can to defend your case and either get your case dismissed or the best plea deal possible. Schedule your free consultation online or by calling us at (213) 370-0404.