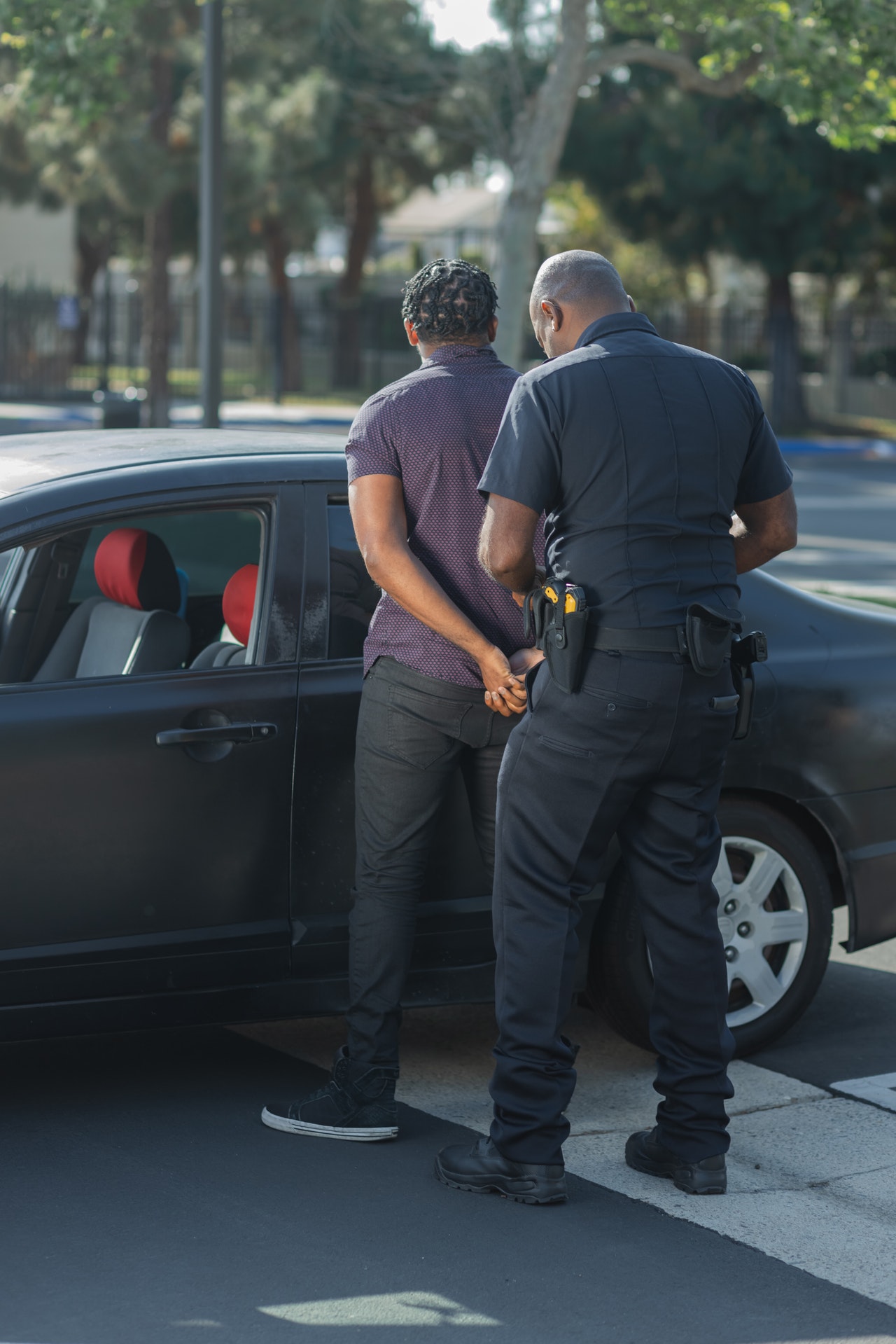 What Are Some Laws That Protect Citizens From Police Misconduct?

What Are Some Laws That Protect Citizens From Police Misconduct?

The responsibility of a police officer is to enforce the laws that govern our country and society. Their job is to watch for crimes and to act if they see a crime being committed. They arrest those who break the law to bring them to justice. And police officers swear to protect the citizens of their community from harm.

Sometimes a police officer breaks the same laws they swear to uphold or they do something unethical. Maybe they falsify the facts of a crime report to protect someone they know. Or maybe they let their personal prejudices get in the way and they treat someone in a negative way. Things like this are examples of police misconduct and they can cause harm to the same citizens police officers swear to protect.

What Qualifies as Police Misconduct?

Here are some criminal statutes that protect citizens from police misconduct.

California 118 PC covers perjury and says it is illegal for someone to provide false information when under oath. This includes not only testimony in court but even falsifying information placed on official certificates and driver's license applications. 118 PC is a felony charge with possible state prison time of up to four years plus fines if convicted.

California 118.1 PC makes it illegal for a police officer to falsify a crime report. 118.1 PC is a wobbler crime and is treated as a misdemeanor with county jail time up to one year or a felony with up to three years in state prison.

California 141 PC states it is illegal for someone to unknowingly place or meddle with evidence in a way that causes an arrest or impacts a legal proceeding in a certain way. 141 PC is a misdemeanor charge with a punishment of up to six months in county jail and fines of up to $1,000.

California 236 PC covers false imprisonment and says it is illegal to detain or confine another person without their consent. 236 PC is a wobbler in California and can be a misdemeanor with a maximum jail term of one year or a felony with up to three years in prison.

What Are Other Laws That Protect People From Police Misconduct?

In addition to California criminal statutes and their provisions, there are some other federal and national laws to help protect Americans from police misconduct.

The Fourth Amendment of the United States Constitution protects citizens from unwarranted search and seizure, as well as unwarranted surveillance. The Fourth Amendment says it is illegal for a police officer to search yourself or your property without a warrant or a specific exception such as probable cause. If the police take evidence against you during an illegal search and seizure, a criminal defense attorney can have that evidence thrown out.

The U.S. Department of Justice (DOJ) offers a Police Misconduct Provision that makes it illegal for a police officer to do anything that deprives a U.S. citizen of their constitutional rights. Under this law, the charged police officer must show a pattern of incidents. The DOJ can open a case and request changes to the police department's policies and procedures to put an end to the misconduct.

Both of these laws say it is illegal for a police officer to discriminate against anyone based on color, sex, race, religion, or national origin. Victims of this type of police misconduct may file lawsuits under these laws.

Americans with Disabilities Act of 1990 & Rehabilitation Act of 1973

Under Title II of the Americans with Disabilities Act of 1990 and Section 504 of the Rehabilitation Act of 1973, it is illegal to discriminate against another person because of a disability. These include both physical and mental impairments. Victims of this discrimination may receive financial compensation from the DOJ and may file lawsuits under these provisions.

If you were recently arrested for a crime and believe to be a victim of police misconduct, you’ll need an experienced criminal defense lawyer at your side to get you the justice you deserve. The H Law Group has been serving the greater Los Angeles area for more than a decade. Call us today at (213) 370-0404 for a free consultation to find out how we can help.