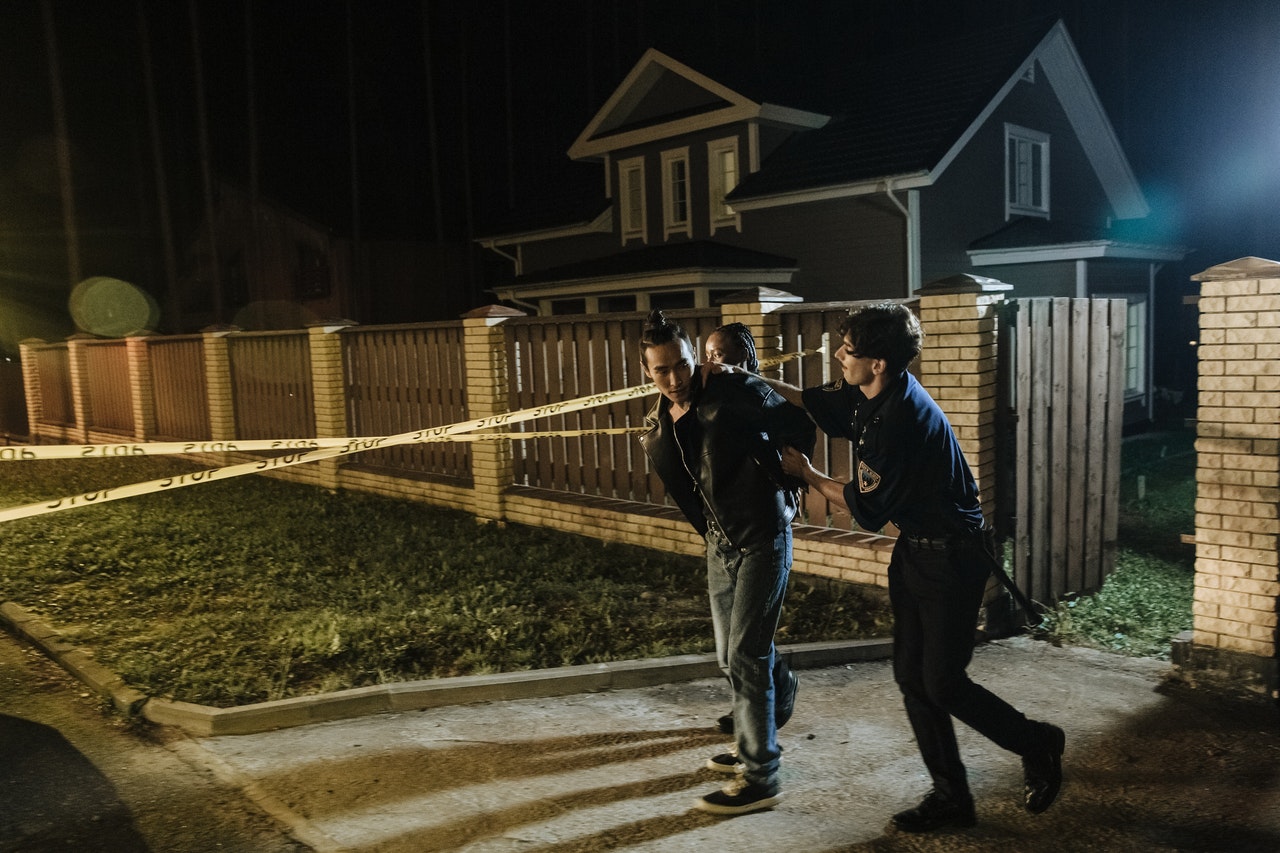 What are Juvenile Crimes?

What are Juvenile Crimes?

Who is Considered a Juvenile?

In the eyes of the California courts, a juvenile is a child or youth that is younger than the age of 18. However, if the crime is not charged until the defendant is over the age of 18, they can still be tried in a juvenile court because they were under the statutory age at the time of the crime. In some cases, a judge can decide that the crime needs to be judged in an adult court. This usually happens when there are previous charges, the crime is complex, or when previous counseling has not been successful.

What are Some Juvenile Crimes?

Some crimes that come through the juvenile court system in California are similar to what is seen in an adult court system. They include rape, murder, minor in possession, robbery. The most common crime among juveniles in California is theft.

According to California Penal Code 487, theft can be ruled as grand theft if the value of the items stolen is over $950. The court can determine if the crime is a felony or a misdemeanor. The situation surrounding the crime and also the defendant’s past record (if one exists), both play a major role in the final ruling as to the severity of the crime.

If the value is less than $950, it is considered petty theft and is ruled as a misdemeanor.

In some cases, juvenile crime is so severe that it is handed over to the higher adult court for ruling. The list of crimes that can be transferred over to adult court can be found under Welfare and Institution Code 707(b) in California law. They include but are not limited to rape, murder, and arseny.

However, under a recent reaffirmation of a 2018 law, no juvenile under the age of 16 can be tried in an adult court for any crime. The law was put in place after a 15 year old committed two murders with a previous record of second-degree armed robbery and gang affiliation. The DA in the county wanted to prosecute the defendant in an adult court for the gruesome crimes, but the California law did not allow it. In February 2021, the courts upheld the law again when a proposal came through to change it.

The reasoning behind upholding the law is the state’s emphasis on rehabilitation for juvenile offenders. The state has many programs and a system for children to get help in hopes that upon release, they won’t have another run in with the law.

Residual Effects of a Juvenile Crime

A juvenile crime is considered a strike in California’s Three Strike Law. In addition, although a minor can’t be tried in an adult court, the adult courts can be consulted by juvenile courts to help make decisions on probation. And lastly, if the crime is serious and is of sexual nature, it is possible that the minor will have to remain registered as a sex offender for life.

In any case of juvenile crime, it is important to have a strong defense lawyer. The professionals at H Law Group will work to get the best possible outcome for any juvenile being charged with a crime. These attorneys are knowledgeable and well-read in California State laws and courts and will always deliver excellent services for your case.