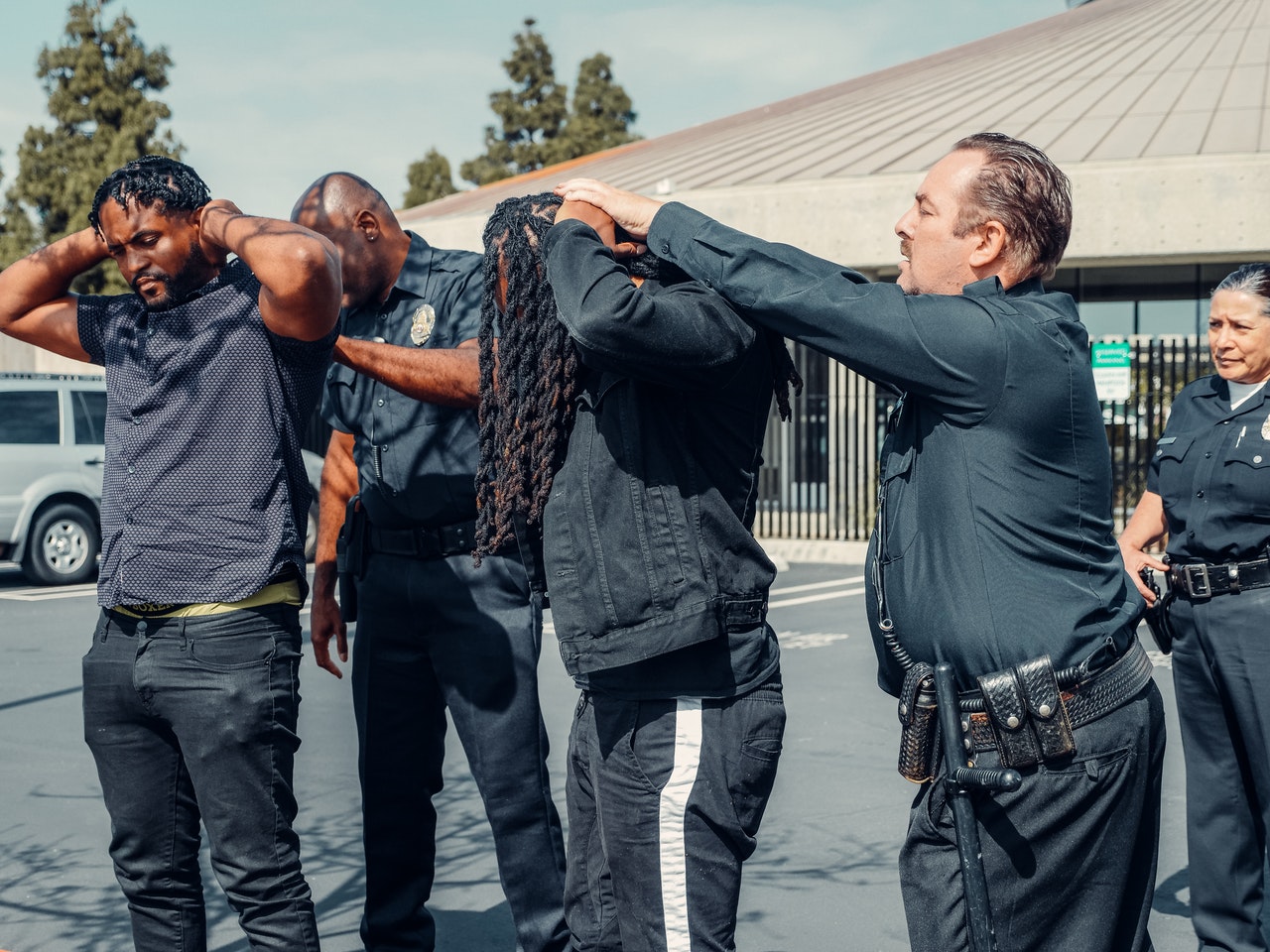 How Are the Civil Rights of Those with Disabilities Protected from Police Misconduct?

How Are the Civil Rights of Those with Disabilities Protected from Police Misconduct?

One Saturday afternoon, a young man in his 20s with Down syndrome — an intellectual disability — decides to go to a movie by himself. After the movie ends, he enjoyed it so much he wants to stay in the theater to watch the next showing. Movie theater staff explain to the young man he cannot do that unless he pays for the next movie, but because of his disability, he does not fully understand what they mean and begins to get upset.

Movie theater staff decided to call the police. A police officer comes into the theater and speaks to the young man, who is now upset because he does not fully understand what is happening. The police officer decides to handcuff and arrest the young man and uses excessive force to take him out of the theater, causing the young man to become very upset and frightened. During this time, people inside the theater pull out their cellphones to video the altercation. Later those there post the videos to social media as an example of police misconduct on a young man with a disability.

The police officer finds himself in violation of both Title II of the Americans with Disabilities Act of 1990 and Section 504 of the Rehabilitation Act of 1973.

Title II of the Americans with Disabilities Act of 1990

Made into law in 1990, the Americans with Disabilities Act (ADA) makes it illegal to discriminate against anyone because of a disability they may have. The purpose of the ADA is to ensure all people with disabilities have the same civil rights and receive the same treatment as any other person. That includes receiving the same treatment from state and local services, such as law enforcement agencies.

Types of disabilities covered under the ADA include:

Title II of the ADA explicitly handles discrimination of people with disabilities through all services, programs, and activities of public entities, such as a police precinct. Title II requires public services and programs to provide reasonable modifications in their procedures to ensure they avoid discrimination, and proper communication methods for those with vision, hearing, or speech disabilities.

Section 504 of the Rehabilitation Act of 1973 is a national law prohibiting discrimination of people with disabilities by any programs that receive federal financial assistance. This includes any national, state, or local law enforcement agencies that accept funding from the U.S. Department of Justice (DOJ).

Section 504 of the Rehabilitation Act of 1973 works in conjunction with the ADA to ensure U.S. citizens with disabilities have the same civil rights as all other citizens.

How Do These Laws Protect Against Police Misconduct?

Both Title II of the Americans with Disabilities Act of 1990 and Section 504 of the Rehabilitation Act of 1973 ban law enforcement officers from violating the civil rights of people with disabilities.

In our scenario, the young man with Down syndrome suffered from excessive force, which is a type of police misconduct. Additionally, a prosecutor could argue the young man was falsely arrested as he did not understand the situation due to his disability and had not meant to do anything wrong.

Under Title II of the Americans with Disabilities Act of 1990 and Section 504 of the Rehabilitation Act of 1973, the police officer should have reasonably modified his procedure to ensure he did not breach the young man's civil rights due to his intellectual disability.

Citizens who feel their civil rights have been violated under Title II of the Americans with Disabilities Act of 1990 and Section 504 of the Rehabilitation Act of 1973 have the right to file a police misconduct lawsuit through an ADA or civil rights attorney.

Additionally, California has its own law protecting the civil rights of its citizens. Penal Code (PC) 422.6 says it is illegal to impede a person's civil rights because of their disability, race, sexual orientation, religion, gender, or national origin. These impediments include intimidation, oppression, threats, or willful injury due to a person's disability or another characteristic.

If you are a Los Angeles area police officer being charged with police misconduct and facing violations of Title II of the Americans with Disabilities Act of 1990, Section 504 of the Rehabilitation Act of 1973, or California PC 422.6, call the H Law Group today at (213) 370-0404. We will schedule a free consultation to walk through your case to talk about the best outcome options we can offer.