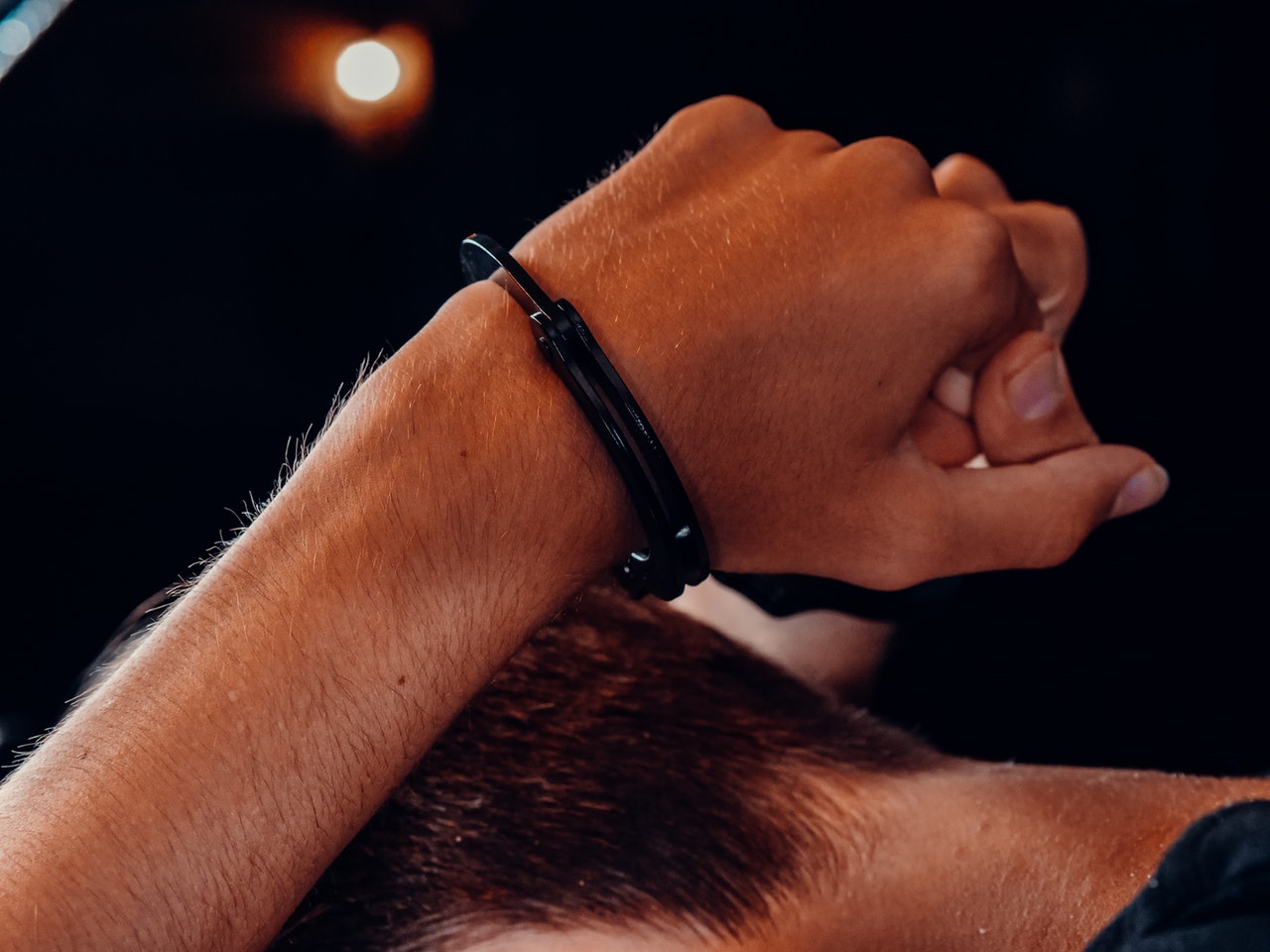 What Should I Look For When Being Arrested?

The U.S. Constitution entitles every human being to certain unalienable rights. These rights exist even if you are accused of wrongdoing. When being arrested, you still have rights and the law enforcement agents have been trained to make a proper arrest that doesn’t infringe on those rights. Let’s look at the procedure for an arrest.

What are the Rights at Arrest?

The rights that you are entitled to during your arrest include:

If an officer violates any of these rights, notify your attorney. It is a violation of civil rights.

You may have heard about warrants that are needed to conduct a search of someone’s private property. There are also warrants that are served when an arrest is made. In the State of California, law enforcement is allowed to arrest an individual suspected of a crime with or without a warrant. The most common way an officer makes an arrest without a warrant is if he is a witness to the crime. In other situations, an officer of the law will request a warrant from a judge.

An arrest warrant is giving permission to the officer to arrest and detain a suspect of a crime. Judges will only issue arrest warrants if there is evidence that potentially incriminates the individual or after an indictment by a grand jury.

Things that you should see on the arrest warrant include:

In cases where a grand jury convenes to determine whether the evidence is damning, it will trigger an indictment and the arrest warrant will be issued by the judge.

What does a Legal Execution of an Arrest Look Like?

There are a couple places an arrest can take place and although there are slight variations of arrest protocol, they are determined by the location and situation. If an officer is a witness to a crime, the arrest will take place without a warrant but with respect to the human rights of the individual. Miranda Rights must be recited to the individual being arrested.

If the arrest takes place in the individual’s residence, an officer will knock, announce his title and intent to arrest on the grounds of the particular crime. If the suspect doesn’t answer the door, the law officer has the right to force entry. In these situations there is typically a warrant which can and must be presented to the individual at some point during the arrest. Upon entry, the officer will handcuff the suspect, read them their Miranda Rights, and take them into custody.

What are Miranda Rights?

The Miranda Rights are an emphasis of an individual's Fifth Amendment rights during an arrest. It’s so called because of a 1966 U.S. Supreme Court case, Miranda v. Arizona. Through this court ruling, individuals must be read a statement that protects individuals from self-incrimination. Here is what the Miranda Rights encompasses:

In simpler terms, you may choose to not answer questions without an attorney present.

Although there are many different things that can happen during an arrest, you want to be vigilant about your human rights. The Miranda Rights are the number one thing to listen for during an arrest. If civil rights are violated, some evidence or an entire case can be dismissed. In addition, an officer will be reprimanded, demoted, or lose their license over police misconduct.

Be sure you have one of the excellent attorneys from The H Law Group on your side. They will work hard for justice for you in the case of an unlawful arrest or police misconduct.