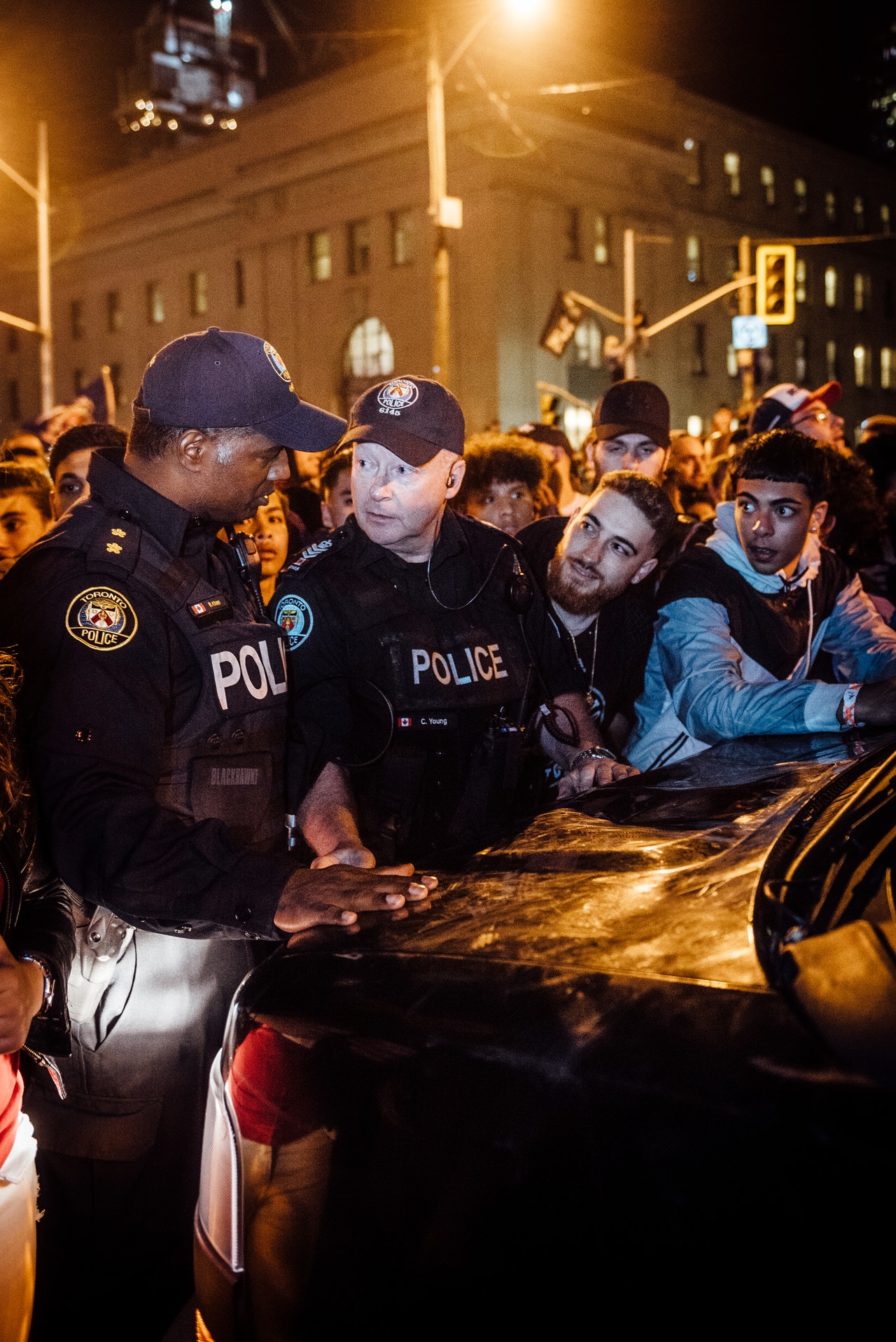 What to Expect at the First Appearance in Federal Court

What to Expect at the First Appearance in Federal Court

Although it is only a procedural hearing, the first appearance in federal court usually sets the tone for the remainder of the process. Very strict rules apply at this hearing and all subsequent hearings. Most federal judges are notoriously impatient in this area.

There is no jury at the first appearance. The gallery is usually empty as well. Typically, the only participants are the magistrate judge, the Assistant United States Attorney, the defendant, and the Assistant Federal Public Defender or the defendant’s private criminal defense lawyer. If bail is on the agenda, and it usually is, a Federal Pretrial Services officer might be present as well.

A magistrate judge is basically an assistant judge. The presiding judge, who is usually appointed by the President and confirmed by the Senate, must approve most magistrate judge rulings. The Assistant United States Attorney, or AUSA, is the prosecutor. Usually, the President appoints the United States Attorney in a district. These people then hire their own assistants.

As for their personal legal representatives, many people have a choice between a public defender and a private criminal defense lawyer. Most public defenders are very effective advocates. However, a few of them are overworked or inexperienced. Usually, the public defender’s office assigns a lawyer to a case. The defendant has no input in the matter. So an advocate from the H Law Group is usually the way to go.

Getting to the Courtroom

So, a federal marshal usually transports defendants from jail or holding facility to a courtroom. Typically, the marshals transfer multiple prisoners at once, to speed the process. Before the hearing, defendants usually have a chance to meet with their attorneys, if they have already hired one. After the hearing, attorneys usually meet with their clients to discuss the charges against them. More on that below.

A few federal courts in SoCal have transitioned to virtual first appearances. Such arrangements eliminate risky prisoner transfers. Personal injuries during transfers, like falls, are rare. Escapes and other such incidents are even rarer. But these things do happen.

Logistics are difficult in virtual hearings. That’s one of the main reasons courts are not 100 percent virtual all the time. Furthermore, virtual hearings and meetings cannot fully substitute for the real thing. They may even violate the Constitution’s confrontation clause.

Your Rights as a Defendant

The right to look an accuser in the eye, and the requirement that the accuser looks the defendant in the eye, is in the Sixth Amendment. That’s just one of the rights a magistrate judge must review with each defendant. Other pretrial Constitutional rights include:

The confrontation clause usually applies at trial. Other trial rights include the prohibition of cruel and unusual punishment and a requirement that the punishment fit the crime. These rights are very subjective and controversial.

The Sixth Amendment’s right to counsel is probably the most important Constitutional right in a criminal case. The right to legal counsel basically breathes life into the right to remain silent and all the other rights. Unless defendants have effective lawyers, these rights are just words on paper. So, we should examine the right to counsel in detail.

Usually, the financial affidavit is not as complex as a loan application. But it is close. Furthermore, the defendant signs the affidavit under penalty of perjury. Any omission or misstatement could have serious consequences.

Typically, each federal court has its own financial qualification standards. If the defendant qualifies, the Federal Public Defender usually assigns an attorney to the case, as discussed above.

Legally, the judge must also inform the defendant of the charges in the case. This admonishment must also include the maximum possible penalty.

Then, during the aforementioned meeting, or at a later time, the defendant and an LA criminal defense lawyer review the charges in detail. This review includes the state’s version of events, as well as the defendant’s side of the story. Based on this review, an attorney maps out a defensive strategy.

The magistrate must set reasonable bail, largely based on the facts of the case and input from the prosecutor and the Pretrial Services officer. If a formal bail hearing is necessary, attorneys usually have up to five days to prepare for one.

Based on the available evidence, the magistrate must determine if the defendant is a danger to the community and/or a flight risk. If either is true, the magistrate will most likely set a surety bond. The defendant must post money or property in order to be released pending trial. Most magistrates also add release conditions, such as electronic monitoring.

Knowing what to expect at the first appearance hearing, and all subsequent hearings, helps defendants make better choices. For a confidential consultation with an experienced L.A. defense attorney, contact the H Law Group. We routinely handle matters throughout SoCal.