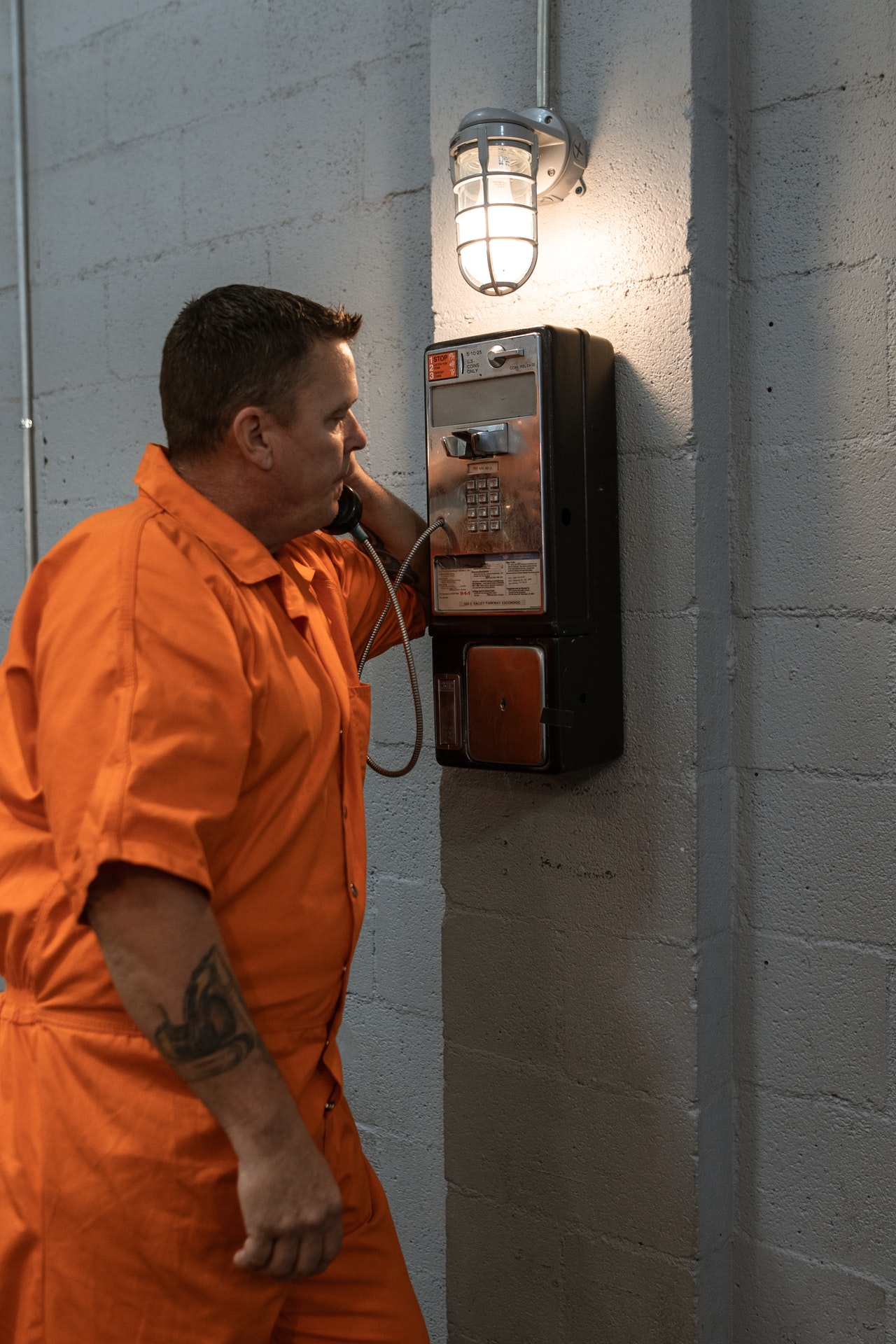 How Does Federal Bond Work?

How Does Federal Bond Work?

Everything is amped up in federal criminal court. For example, instead of one or two charges, a defendant might face one or two hundred charges. Pretrial release is much more complex as well. Many state defendants are out of jail in a few hours. This process usually requires a few weeks in federal court.

The experienced LA defense lawyers at H Law Group are valuable partners, and not just when a case goes to court. We are there for you at all phases of your case, including jail release. Furthermore, unlike many other attorneys, we are fully qualified to handle matters in state and federal court.

This section will be short. Normally, the county sheriff sets a presumptive bail amount in state cases, mostly based on the severity of the offense and the defendant’s criminal record. As a result, the state jail release process is often rather brief. Many defendants never leave the holding cell.

Federal court is different. There is no presumptive bail amount. Instead, all defendants must wait to see judges. More on that below.

The amount of bail is also significantly different in state and federal courts, mostly due to the risks involved.

Additionally, federal court bail usually has a lot more conditions than state court bail. Several times a week, most federal defendants must take a drug test, check in with a supervision officer, attend a class, and the list goes on. Technically, if the defendant is one minute late for one appointment, the judge could immediately revoke bail.

Since the risk is higher, surety bond premiums are usually higher. Additionally, the surety must post money or property equal to 150 percent of the bail amount.

Usually, the judge sets bail at an arraignment hearing. The arraignment could be up to seventy-two hours after an arrest. The primary bail factors are the severity of the offense and the defendant’s criminal record.

If the defendant can pay the entire bail amount in cash and a personal surety assumes complete financial responsibility, there may be no need for a bail hearing. However, in most cases, a surety bond is a necessity. Very few people have sufficient property to meet the 150 percent requirement. Even if they did, the financial risk is very high, as mentioned above.

Therefore, a surety bond company and an attorney usually get involved at this point. Surety bond companies are better able to assume the financial risk. Moreover, at a bail reduction hearing, an LA defense lawyer can bring up a number of other factors, such as:

Based on all these factors, the judge must set a reasonable amount of bail, under the Eighth Amendment. Bail is never a punitive measure. Instead, it must simply guarantee the defendant’s appearance at trial.

Many of these disputes settle out of court. For example, prosecutors might agree to bail reduction if the defendant submits to house arrest.

Once the defendant lines up a surety bond, the court usually schedules a Nebbia hearing. The purpose of this hearing is to ensure that the defendant did not use money associated with criminal activity to post bond.

Civil forfeiture proceedings often come into play in these situations. Frequently, authorities seize any assets which are remotely connected to the alleged crime. These assets could be real property, personal property, or even bank accounts.

The Supreme Court has ruled that authorities cannot seize so much property that a defendant cannot make bail or hire the LA defense attorney of his/her choice. Other forfeiture restrictions apply as well.

As mentioned, judges may unilaterally and immediately revoke bail if the defendant fails to abide by any condition. Generally, judges impose these conditions without any regard for the individual circumstances.

Assume Mark is arrested on federal drug crime charges. He lives in Los Angeles County and works in Orange County. Usually, conditions of bail forbid defendants from leaving the county. Therefore, Mark is technically violating the terms of his pretrial release every time he goes to work.

A bail bonds company is an excellent partner in these situations. These companies have at least some leeway to tailor release conditions to individual needs. Additionally, surety companies can assist defendants with things like finding an electronic monitoring provider.

The federal bail bond process is almost nothing like the state process. Nevertheless, a pretrial release is available for most federal criminal defendants. For a confidential consultation with an experienced L.A. defense attorney, contact the H Law Group. Convenient payment plans are available.