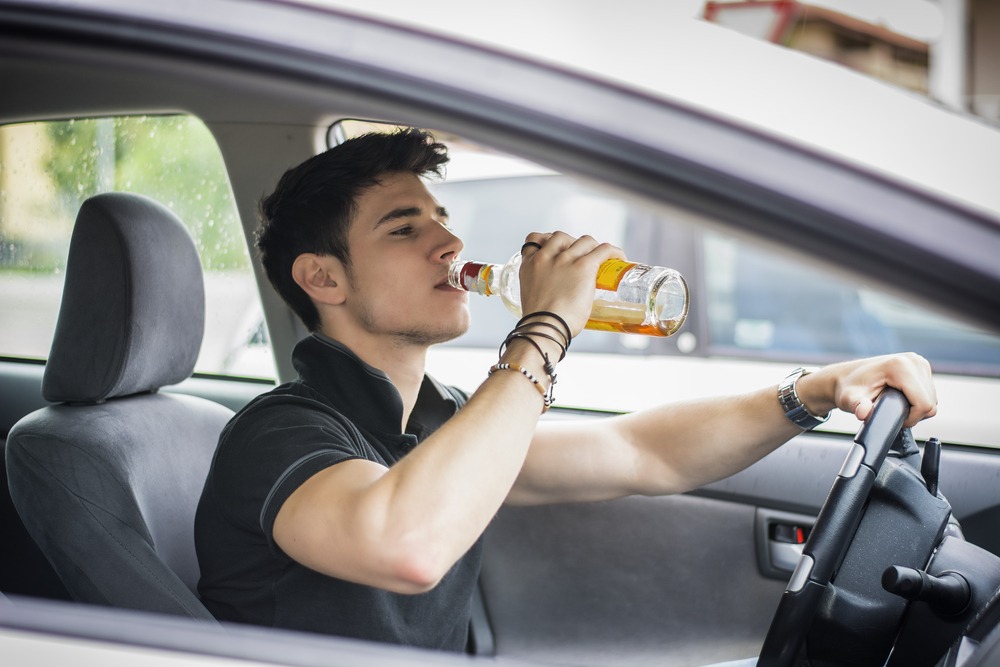 "
Being charged with DUI
", by
Los Angeles DUI Attorney
,
Licensed under
CC BY 2.0

What to do if Charged with a Second DUI

If you have been charged with a second DUI in California, the first thing you have to know is that the punishment for a second offense is usually significantly more severe. Nearly all penalties - from jail time to fines to license suspensions - will increase in duration and severity. Additionally, judges are less lenient when they have to deal with repeat offenders.

What Can Be Counted as a Second DUI?

Having any prior DUI conviction on your record in the past ten years will count as a “previous” DUI in all subsequent arrests and convictions that are related to driving under the influence. Additionally, other offenses, such as a wet reckless conviction, also can count as a previous DUI. However, it’s vital to note that DUI arrests (without resulting in convictions) aren’t considered to be first-time DUI.

What Penalties Can You Receive for a Second DUI Offense?

As already mentioned, you can expect to face more severe punishment for your second DUI conviction compared to the first. Typically, penalties imposed by the courts in California are as follows:

What Should You Do If You Get a Second DUI Charge?

To reduce your sentence and potentially expunge your second DUI from your records, you need to get in touch with an experienced California attorney immediately. Having good representation will give you the best chance to get through the process quickly and lessen the severity of the punishment you will receive. Our advice is not to waste time in finding an attorney. Don’t forget that having a lawyer who is experienced and knows the ins and outs of the system will ultimately enable you to go through the entire process with less worry and more assurance that it will end with a more favorable result for you.