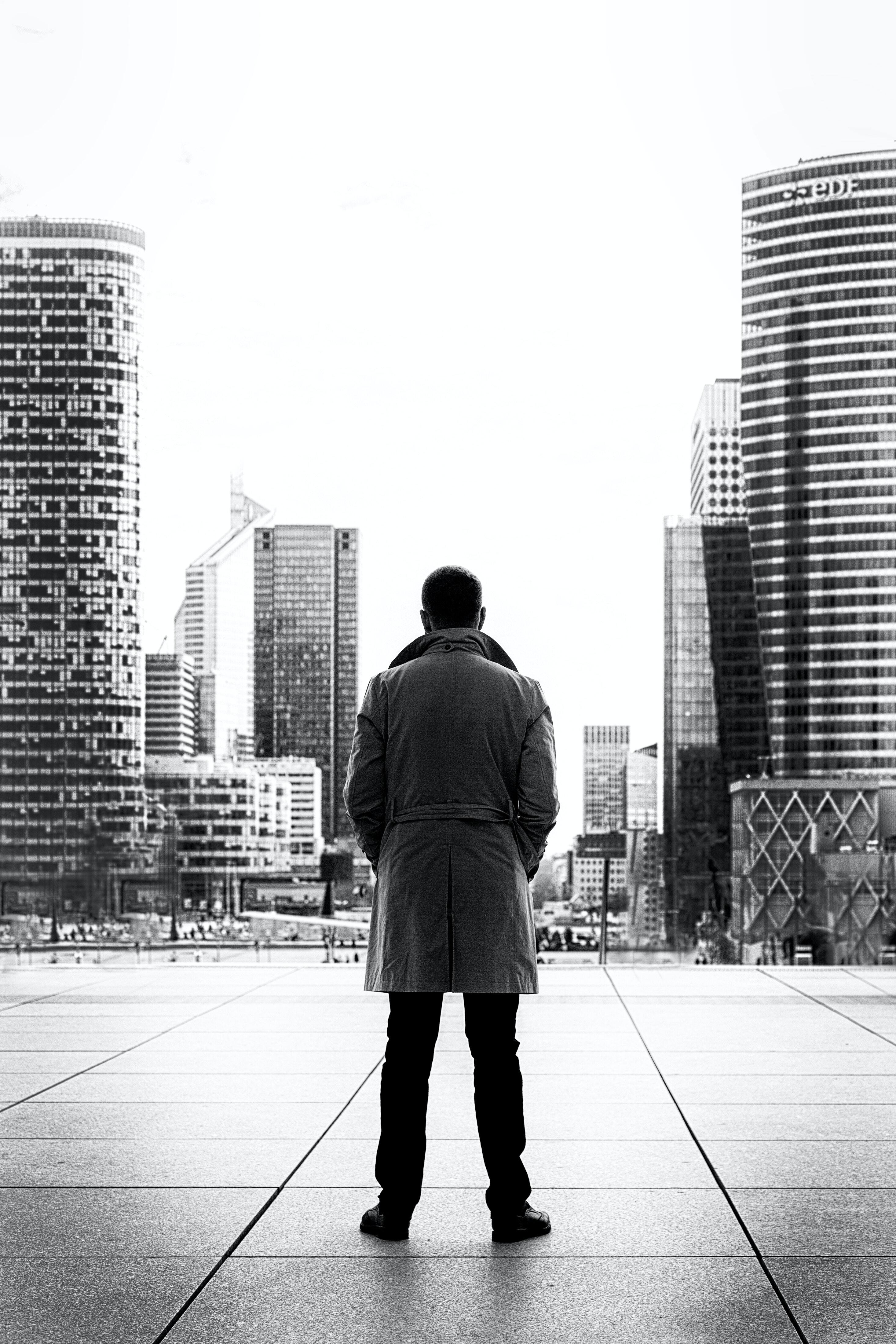 Can I be Charged with a Felony for Indecent Exposure?

Can I be charged with a Felony for Indecent Exposure?

Frank “The Tank” in the blockbuster comedy, Old School, becomes intoxicated and is streaking down the city streets buck naked. Should Frank “The Tank” have been charged if there was a police presence? In the State of California under Penal Code § 314(1), if the crime of Indecent Exposure occurs when a person exposes his or her naked body or genitals in front of anyone that may be annoyed or offended, it may be charged. The short answer is, yes.

The next question is whether it can be charged as a misdemeanor or felony? In California, this is considered to be a “wobbler” charge. In other words, you may be charged with one or the other based upon a set of factors and circumstances. Before getting into the differences, it is important to define the Penal Code and what it prohibits. First, intentionally exposing your naked body or genitals; second, exposing yourself in front of someone who might be offended; third, purposefully directing attention to yourself; and, finally, for sexual gratification.

Possible Defenses Against a Molestation Charge