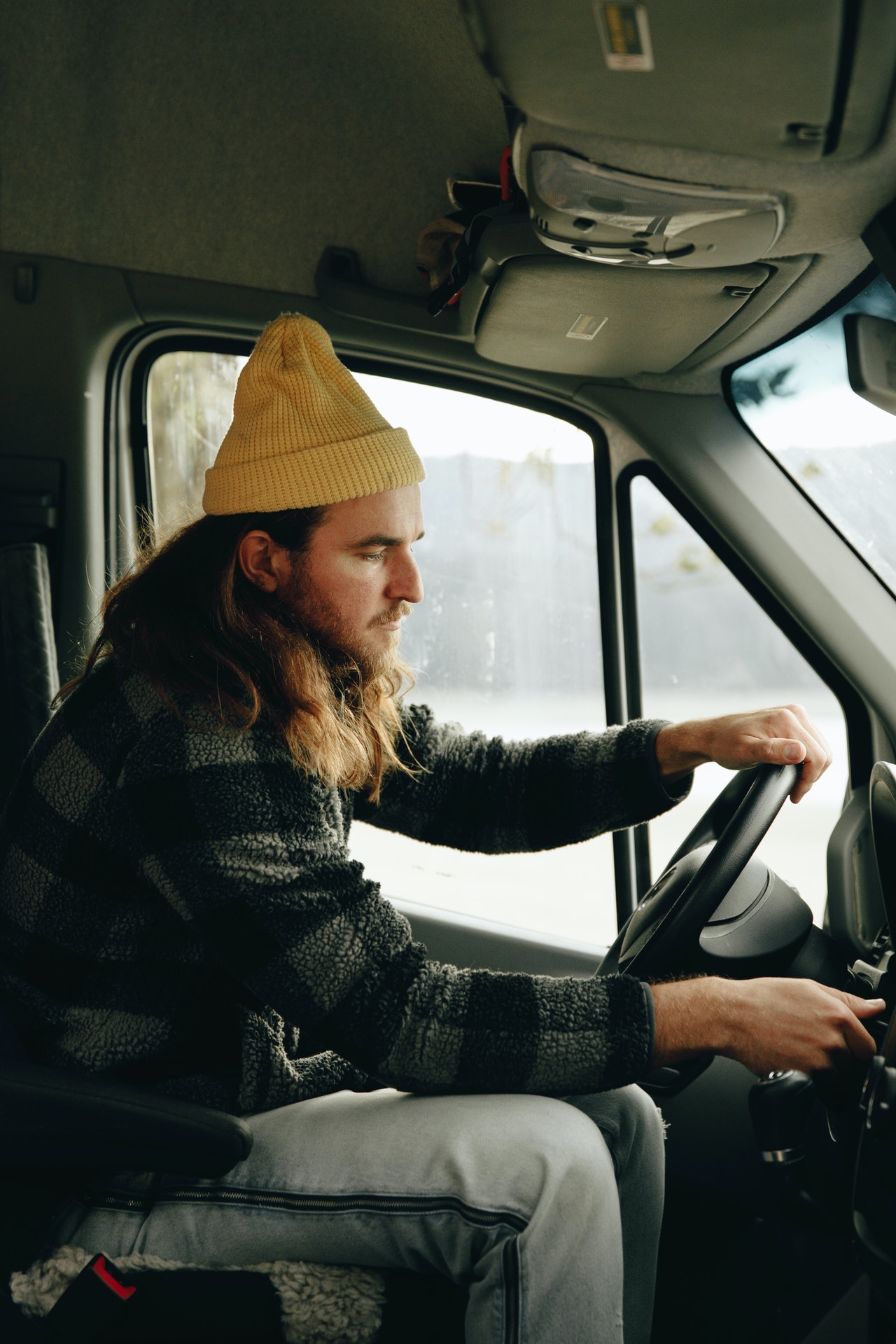 What is the PAS Test?

What is the PAS Test?

The PAS is the preliminary alcohol screening test that is commonly used in the State of California. This test is also known as a “portable breathalyzer” and is a common piece of equipment used by police officers, particularly those conducting DUI investigations.

It is important to understand the process of a traffic stop for suspicion of driving under the influence and going through the steps of a DUI investigation that includes, but is not limited to: an interview, field sobriety tests, a PAS, blood and/or breathalyzer testing, arrest, charges, and conviction. It is important to understand that if the officer smells alcohol or has reasonable suspicion that you are driving drunk, they may request a variety of voluntary field sobriety tests. These are voluntary and you do not have to comply. Field sobriety tests are subjective rather than science which is why an officer may suggest and/or request that you submit to a PAS.

The use of the PAS is to determine the presence of alcohol. Generally, an officer will request that you participate in the PAS, but one common mistake is that only one sample is taken. In order for this device to be reliable, two samples must be obtained with a difference no greater than 0.02%. If no second test is administered, then the first test is not considered to be reliable.

The most important thing to remember is that if you find yourself being the subject of a DUI investigation, you are not required to participate in the PAS. Refusal of the PAS should not have any consequences on your driver’s license unless you are under 21, have a previous DUI conviction, and are serving a period of probation. If any of these apply, you cannot refuse the PAS, as it may have potential consequences with additional charges.

It is important to note; however, that while you may refuse a PAS, a question may arise as to why you entered into a refusal if you weren’t driving under the influence? A refusal is also known as a “consciousness of guilt” and in the case of the People v. Jackson (189 Cal.App.4th 1461), Mr. Jackson was convicted. The higher court deemed it was a harmless error, and courts are now required to follow the law of the statutory right for refusal.