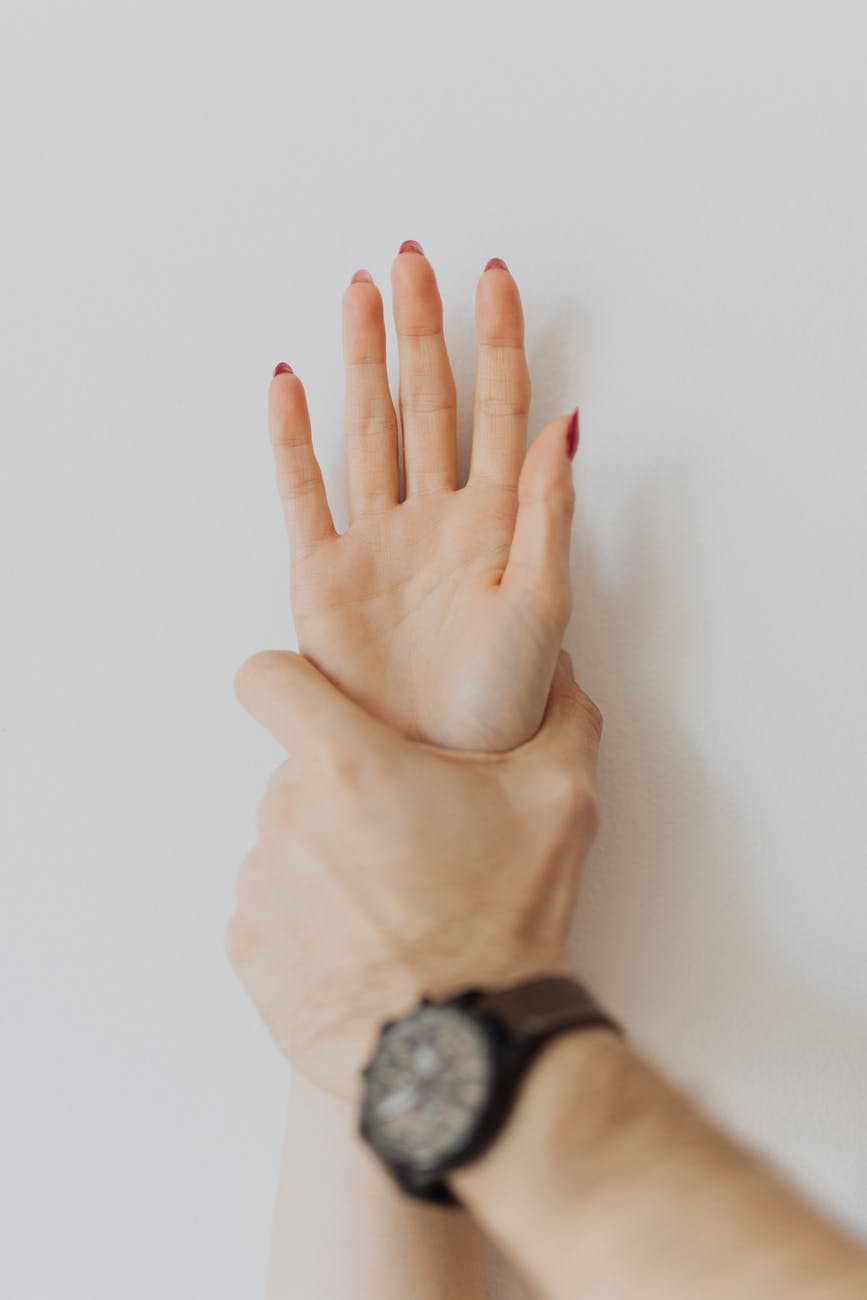 Posted on
September 14, 2021
in
Domestic Violence

A young man has been living in the Los Angeles area with his girlfriend for a few years. He realizes they have grown apart and he’s no longer in love with her. Instead, he wishes to date his co-worker, who he has grown close to over the past six months. He sits his girlfriend down to break up with her. His girlfriend grows upset, packs up her things, and leaves.

A few days later, the young man receives a knock on her door — it’s the police. They want him to come down to the police station because his ex-girlfriend is alleging he hit her, and accuses him of domestic battery.

California law defines domestic battery under Penal Code 243(e)(1). Domestic battery is the act of touching someone you are intimate with in a willful and damaging way. This includes striking, slapping or kicking someone. And throwing an object at someone with the intent of hurting them also falls under domestic battery.

Intimate partners include anyone you have dated or had a relationship or engagement with, such as husbands, wives, boyfriends and girlfriends — including ex-partners. The mother or father of your child is also an intimate partner. And live-in roommates and/or family members also fall under the intimate partner category.

In our scenario, because the young man’s live-in girlfriend alleged he had hit her, she was considered his intimate partner, making the case domestic battery.

And although the girlfriend had no bruising or marks, just the act alone is enough to merit a police investigation. Domestic battery charges can happen even if there is no injury to the presumed victim.

What Could Happen if Found Guilty of Domestic Battery?

In California, Penal Code 243(e)(1) regulates domestic battery as a misdemeanor charge. While misdemeanor charges are less harmful than felony charges — which could result in state jail time — they are still damaging to a person’s permanent record. A misdemeanor charge makes it difficult to get into a college or university, keep a job you have or get a new one, and even secure housing.

If found guilty of domestic battery, the young man from the Los Angeles area would most likely be kicked out of college, have difficulties finding a job, and would probably lose his apartment.

A guilty verdict under Penal Code 243(e)(1) includes up to one year in county jail and up to $2,000 in fines. If the judge decides to grant probation instead of jail time, the sentence will also include mandatory attendance at a treatment or counseling center for domestic batterers.

I’ve Been Falsely Accused of Domestic Battery — What Should I Do?

The young man in our story knows he’s being falsely accused of domestic battery. Why would someone do that?

As the young man in our scenario knows he is being falsely accused, what should he do?

If you're formally charged under Penal Code 243(e)(1), do not speak to the police without a criminal defense attorney present. Your first call should be to a reputable and trusted criminal defense law firm like the H Law Group, which has a proven track record of successfully overturning false accusations of domestic battery.

A criminal defense attorney works with you to build a solid case against your accuser by finding evidence to discredit their accusations, and defend your character by proving you have no history of domestic battery.

The H Law Group has been defending the people of Los Angeles, Irvine, Temecula, San Diego, San Jose, Encino, and Orange Counties for more than 10 years. Contact us for a consultation today at (888) 499-4948 or www.thehfirm.com.