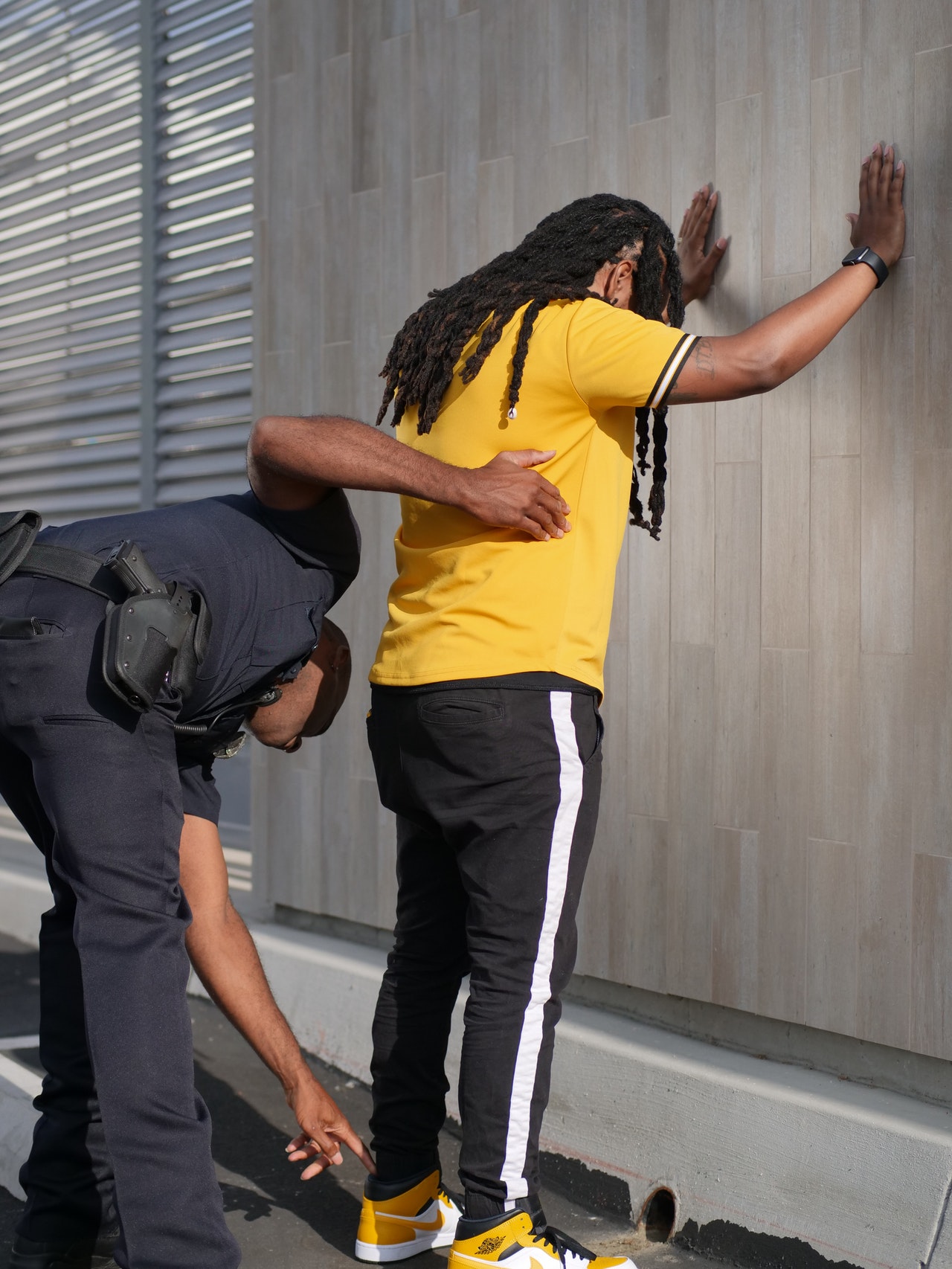 What Can be Considered a Sale of a Controlled Substance?

What Can be Considered a Sale of a Controlled Substance?

When the friend leaves, the young man noticed his roommate stuffing some money bills in his pocket. The young man starts to put two and two together and realizes his roommate just sold drugs to his friend. Because of this, his roommate — and even the young man himself — might one day find themselves charged with the LA crime of Possession for Sale of a Controlled Substance.

Under California law, Health and Safety Code 11351 HS says it is a felony for anyone to possess certain controlled substances — aka drugs — with the objective of selling them.

California 11351 HS includes not only drugs but also chemicals used to make certain drugs. These drugs and chemicals are all listed under the United States Controlled Substances Act.

Common examples of these drugs and chemicals include:

In addition, California 11351 HS also covers possession with the intent to sell certain prescription drugs, such as:

How Can I Be Convicted of Possession for Sale of a Controlled Substance?

To receive a conviction under California 11351 HS, a prosecutor would have to show all of the following:

1: You possessed the controlled substance

In regards to drug possession, a prosecutor would need to prove:

2: You knew it was a controlled substance.

3: There was a large enough amount of sell.

This is one area that can be a bit tricky. If police only found a trace amount of a controlled substance, that would not be enough to merit an intent to sell. However, even a small amount of a drug could trigger a conviction under California 11351 HS if a judge deemed it was more than a "personal use" amount and could potentially be enough to sell.

4: There were signs of selling.

These signs could include:

If you find yourself charged with the LA crime of Possession for Sale of a Controlled Substance, you'll need a criminal defense attorney with many years of experience under the belt. The attorneys at H Law Group are the premier criminal defense law firm of Los Angeles, Irvine, Temecula, San Diego, San Jose,  Encino, and Orange County. Schedule your free consultation online or by calling us at (213) 370-0404.