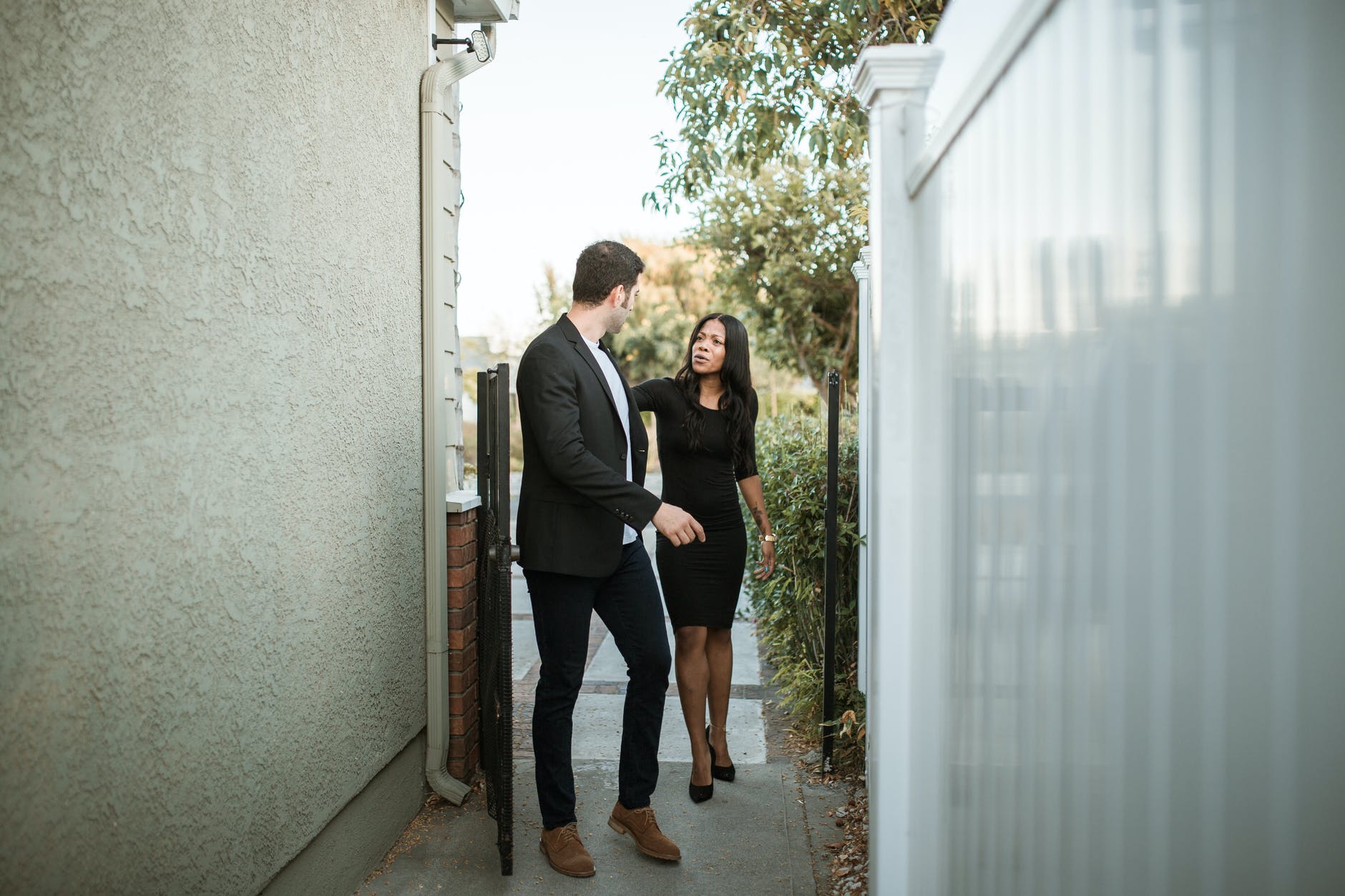 What Are the Punishments that Coincide With a Domestic Battery Charge?

Posted on
September 9, 2021
in
Domestic Violence

If you have ever had a significant other or someone who has lived with you for a long period of time, you know that arguments happen. Fights can sometimes become passionate with feelings and emotions involved, and people may do things in the heat of the moment physically to the other person.

These actions constitute domestic battery in the state of California and could be charged as a misdemeanor crime under California Penal Code 243(e)(1).

California defines domestic battery as the act of having willfully harmful physical contact with someone you have an intimate relationship with. Harmful physical contact includes laying your hand on someone to slap, shove or punch them. Throwing an object at that person with the intent of harming them is also considered domestic battery. And spitting on the person falls under Penal Code 243(e)(1).

In a California city like Los Angeles, domestic battery charges can be brought even if your actions do not cause injury to the other person. An arrest for domestic battery can also take place if there is no physical evidence on the alleged victim, such as a bruise or cut.

What Are the Penalties for Domestic Battery in California?

California Penal Code 243(e)(1) is a misdemeanor charge. Misdemeanors are generally less serious than felony charges. Misdemeanor convictions usually carry a sentence including fines and/or time in a county jail of up to one year. Some misdemeanor charges may also result in probation rather than time in jail.

In lieu of jail time, a judge may sentence the defendant to probation instead. Usually, a probation sentence includes time at a treatment or counseling facility as well. Under Penal Code 243(e)(1), the treatment or counseling occurs for at least one year and the defendant would need to successfully complete the program.  And you may be required to pay any reasonable expenses the victim had after the attack, such as counseling.

How Can a Domestic Battery Charge Affect My Life?

Although misdemeanor charges are not felony charges, they still have an impact on your life. A misdemeanor charge on your permanent record makes it very difficult for you to find a job, obtain housing, or get into a college or university.

Under California Penal Code 29800 PC, those convicted of domestic battery are not able to purchase a gun for at least 10 years.

And a non-citizen charged with domestic battery in the United States might find themselves facing immigration issues.

How Can the H Law Group Fight a Domestic Battery Charge?

There are three main defenses a criminal defense lawyer would use in a domestic battery case:

If you or a loved one finds themselves facing a domestic battery charge, do not wait — call a knowledgeable criminal defense lawyer with a viable track record of defending those who have been wrongly accused. For more than a decade, the H Law Group has been defending the people of Los Angeles, Irvine, Temecula, San Diego, San Jose,  Encino, and Orange Counties. Contact us for a consultation today at (888) 499-4948 or www.thehfirm.com.