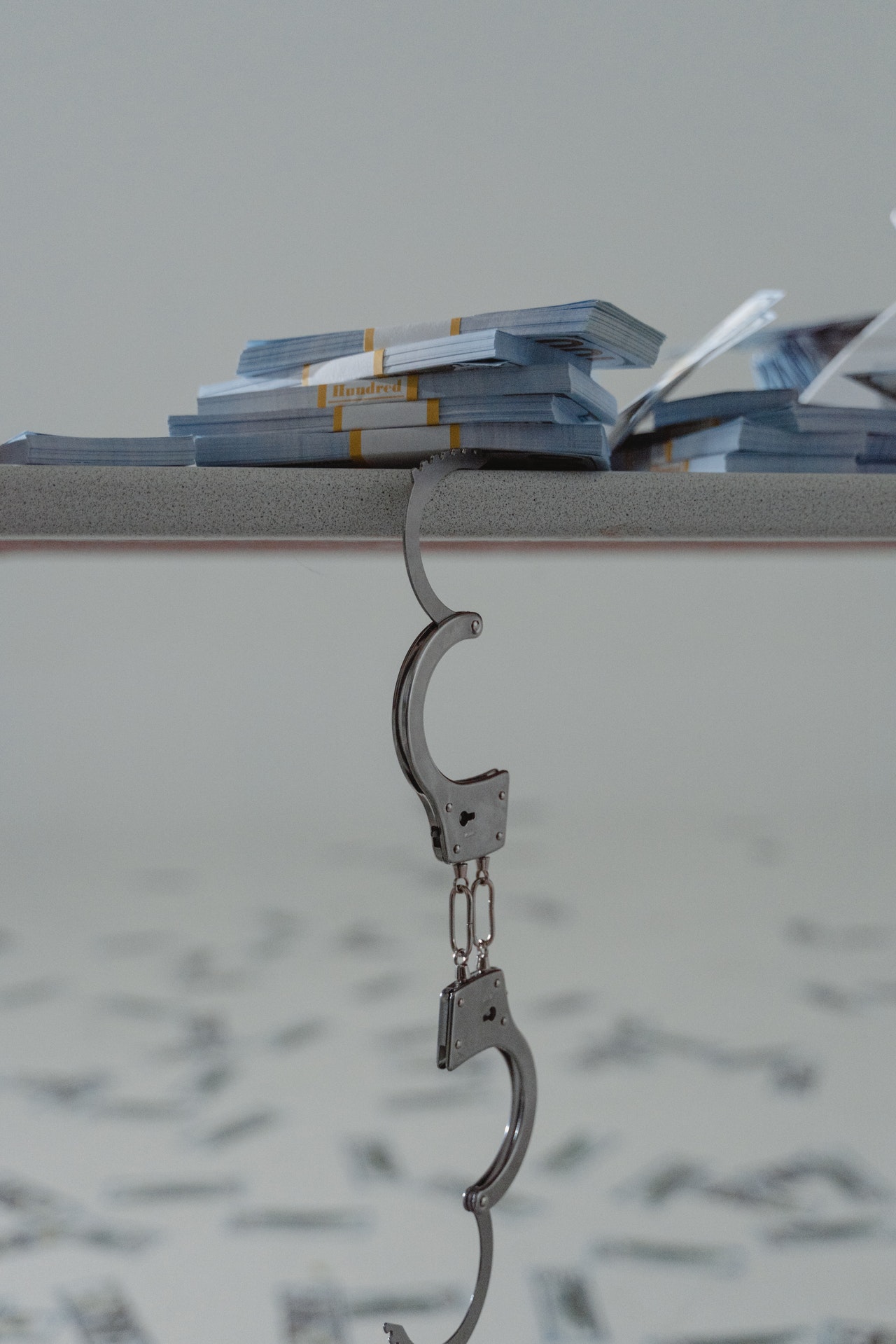 What are the Punishments for Juvenile Crimes?

What are the Punishments for Juvenile Crimes?

There are several formal ways that juvenile crimes are punished. They are called dispositions rather than rulings or sentences. With California’s agenda for rehabilitating juveniles within the system, you’ll notice that many dispositions will have some sort of probation attached. Much of the time, the completion of the probation suffices for the charges to be dropped in California Juvenile courts. Let’s take a look at potential dispositions for juvenile crimes.

Code 654 allows a juvenile accused of a very minor crime to be put on probation. The duration and terms are dependent on the crime itself and on the judge ruling the case. Many times, parents or guardians must also attend counseling or other classes for the sake of the minor.  If the juvenile does not comply with the terms of the probation, they will be sent back to court for further actions.

The Welfare and Institution Code 654 is used in juvenile crime cases to prevent the crime from going all the way to trial. It allows the juvenile to be put on probation with specific terms. If the minor completes the probation successfully, the charges will be dropped. On the other hand, if the juvenile does not comply, they will have to return to court to face the charges. This code can only be used for minor crimes and typically lasts roughly six to twelve months.

Another disposition that a juvenile might face is called deferred entry of judgment. In this instance, the minor will plead guilty to the charges and will be given probation. The probation can last up to 36 months. It applies to first-time felonies only and if the felony is listed in section 707(b) it cannot be used.

In cases where the juvenile is a ward of the court, probation terms can be set. For some cases, it makes sense to establish the probation in the home or a specialized home for the particular needs of the juvenile. For example, a level 14 home is specifically for minors that have emotional disturbances. There are very strict rules set in this type of probation including curfews, community service, counseling (if applicable), graffiti removal, and keeping distance from particular people or places.

There are different terms for this type of probation. It really depends on the crime and the juvenile. In some cases, the term can last up to a full year if the court sees that the juvenile needs that long. California is host to roughly 70 camps for these types of probation programs and they offer structure and classes for minors.

The final and most serious disposition results in a commitment to the California Youth Authority. It is a juvenile penitentiary that is reserved for extremely serious crimes listed in section 707(b) or a crime resulting in registration on the sex offender list.

When you commit a crime as a minor, it doesn’t leave you when you become an adult. In fact, in the state of California, if you are convicted of a juvenile crime, it counts against you as a strike in the state’s Three Strikes Law. Although a minor can’t be tried in an adult court, the juvenile courts can seek advice from the adult courts on what disposition to assign the child for the crime committed.

In addition, a juvenile that commits a crime of sexual nature will most likely have to register on the sex offender list for the rest of their lives. There are some rare opportunities for a juvenile sex offender to petition for their name to be removed, but it is not easy.

No matter how grave the crime is, it is always a good idea to have a great law team on your side. The professionals at H Law Group will work hard, using their knowledge of the state codes and constitution to get every juvenile the best possible disposition.