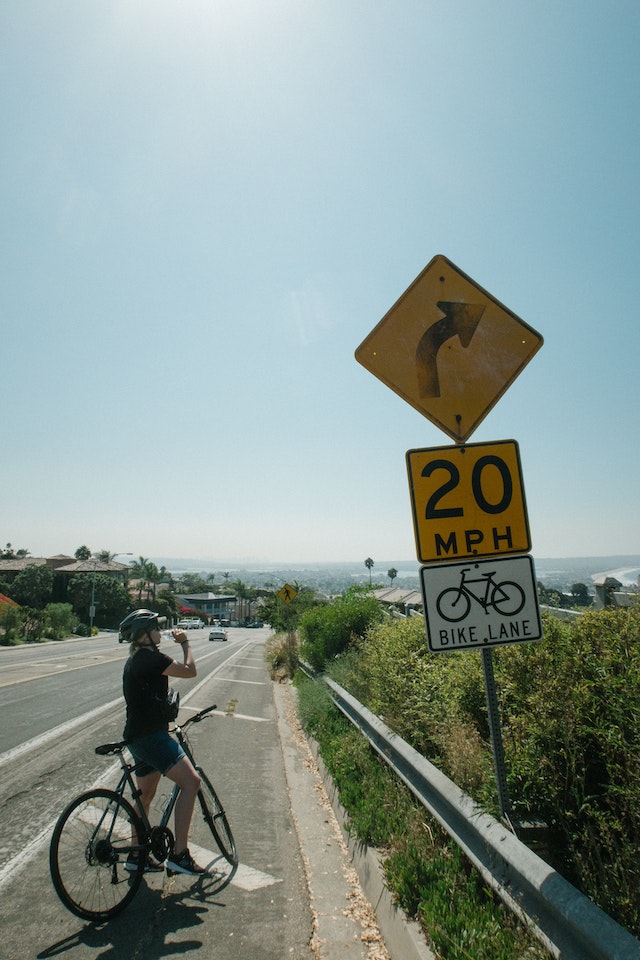 As strange as it may be to some, we’ve already established that cycling under the influence of drugs or alcohol is illegal in the State of California. And even though riding a bike while intoxicated in any way is not as dangerous as driving in the same condition, it’s still considered to be a crime, and so it carries its penalties if you get convicted.

Let’s now see what kind of penalties you can face in California for this particular offense and what possible defenses you can use in court.

What are the Possible Penalties for Cycling Under the Influence?

In California and as defined by VC 21200.5, cycling while being drunk, high, or under the influence of another substance is considered to be a misdemeanor.

This means that the penalties you will face if you get charged are much less severe than other offenses categorized as felonies. When it comes to violating this law in the State of California, the penalties you may suffer are the following:

Fortunately, you can get this conviction expunged from your criminal record as long as you pay the fine.

What Legal Defenses Can You Use In Case You Get Convicted?

Should you feel you were wrongly accused of this crime, there are several ways you can fight it in court. Some of them include:

Let’s look at all three of these legal defenses in detail.

As per this statute, you need to be riding a bike on a public road in order to get charged. If you can prove that you were not cycling on a public street (for example, you got the conviction while in your driveway), you can use it as a way to defend yourself in court.

No Cause for Arrest

Should the police arrest you, they have to have a reason to do so. And so, if you got stopped for violating 21200.5, you can argue in court that the arresting officers had no reason to stop you, which could result in the reduction or complete dismissal of the charge.