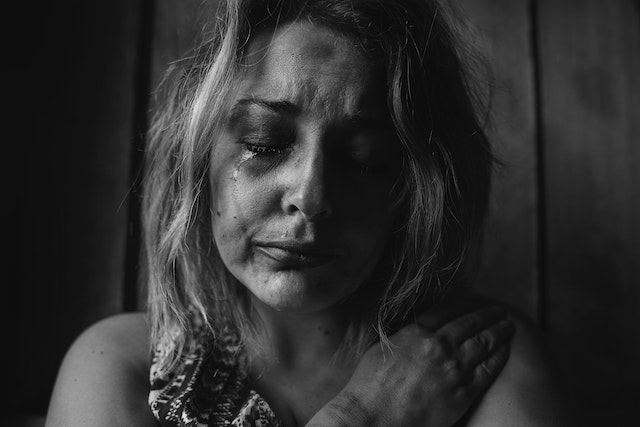 What Are The Legal Defenses And Penalties For Domestic Battery_

Being charged with domestic battery can be a challenging situation to navigate. If you are facing such a charge, you will likely need to seek legal counsel because in California, domestic battery is considered a violation of Penal Code 234. According to the law, it is a misdemeanor, which means that the penalties you face are less severe than if the charge was considered a felony but still often considered serious.

There are reasons not to take this charge lightly. Domestic battery is considered to be a domestic violence-related offense. You can be charged with domestic battery even if you never caused physical harm to your intimate partner.

In California, this type of offense is punishable by:

The prosecutor may also recommend probation in lieu of jail, but this, of course, will depend on your criminal history, if applicable. Additionally, a domestic battery charge can lead to a restraining order if the court determines that you pose a threat to the alleged victim in any way, now or in the future.

How Can You Defend Yourself Against a Domestic Battery Charge

If you are wrongly accused of domestic battery, the first thing you have to do is find a reputable attorney with experience with such cases. That step is vital, as such cases are often complex and impossible to navigate on your own. With that said, there are three types of legal defense strategies that most lawyers would use in such cases, and they include:

You Were Defending Yourself

In this scenario, you will have to prove that you harmed your intimate partner in the act of self-defense. However, this will only be a valid defense if you manage to convince the prosecution that you were in danger and that a level of force was absolutely necessary. You ultimately need to prove that you could have ended up with severe injuries if you did not defend yourself.

It Happened By Accident

A domestic battery charge can only occur if you touch your partner knowingly and willfully. In this scenario, your attorney will have to argue that while you did touch them, it was unwillingly, and you didn’t mean to harm them in any way.

The Accusation is False

It may be the case that you get accused of domestic battery without doing anything wrong. Typically, these kinds of false accusations happen due to jealousy or because your current or former intimate partner wants to get revenge (especially if you’ve had recent arguments). Here, your lawyer will have to show and even prove that your intimate partner had a reason to want to harm you and that you were falsely accused.