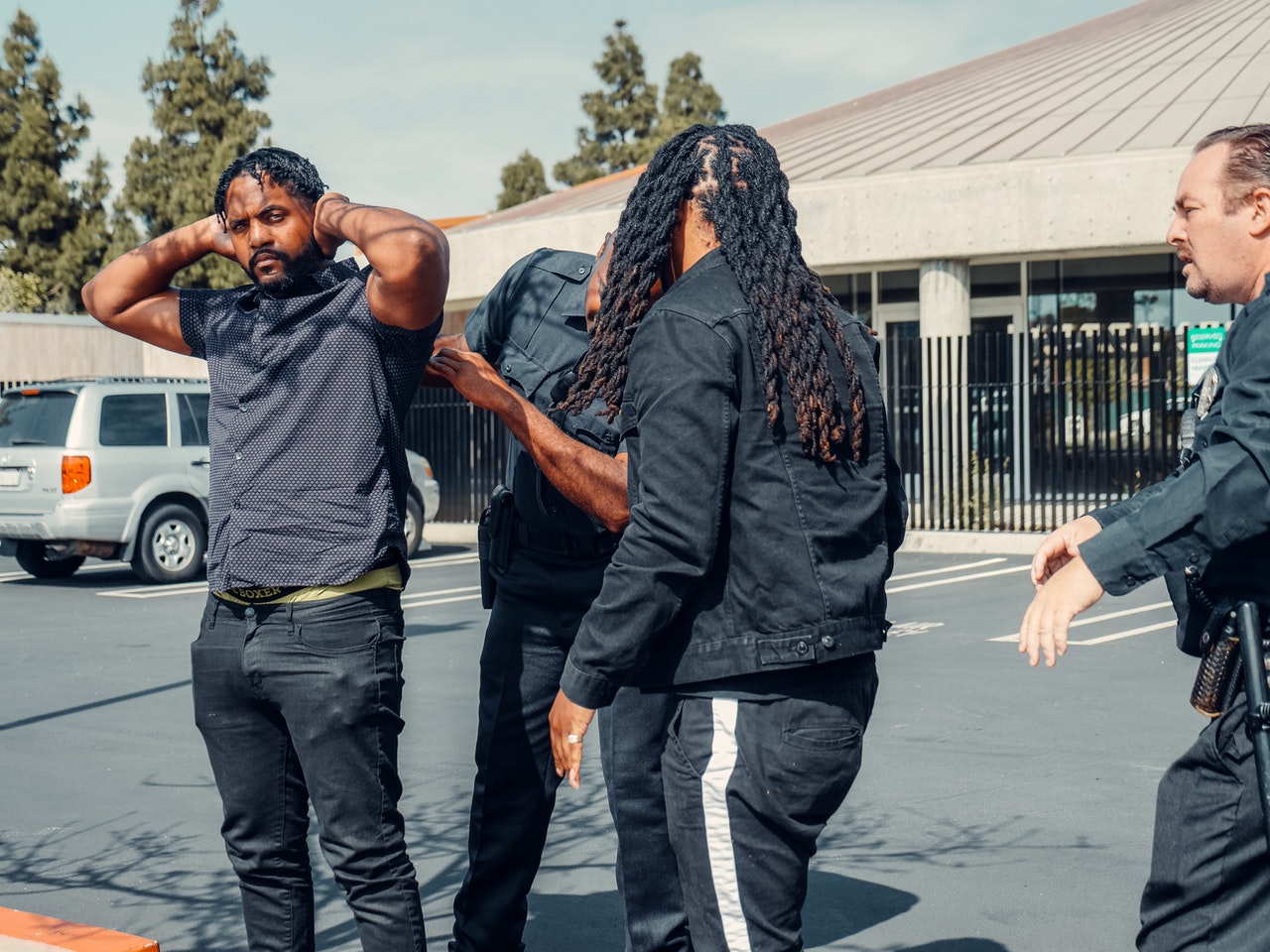 What Are Related Offenses for PC 417 Brandishing a Weapon?

What Are Related Offenses for PC 417 Brandishing a Weapon?

In California, publicly brandishing a firearm or deadly weapon is against the law. Showing another person a handgun you have in your waistband — even if it's unloaded — is illegal. So is threateningly pointing a knife, work tool, sword, or any other object that could cause bodily harm to another.

California PC 417 covers these types of incidents. However, there are other offenses related to PC 417 where brandishing a weapon can also be a crime.

California Penal Code 245(a)(2) covers assault with a firearm. State law defines a firearm as any implement that shoots out some sort of trajectory object through combustion or explosion. Firearm examples include shotguns, handguns, rifles, and semiautomatic firearms. BB guns and pellet guns are not normally considered firearms as they are air-powered.

Under PC 245(a)(2), "assault" is an act with a firearm that is intentional and would probably have resulted in the person being hurt. Acts range from just pointing a firearm at a person to more violent acts such as striking another person with a gun, firing a bullet at them and missing, or shooting another person. Charges under PC 245(a)(2) can still occur even if a person is not injured.

Assault with a normal gun, such as a handgun or shotgun, are treated as "wobblers," which means a prosecutor could charge you with a misdemeanor or felony depending on the situation. Misdemeanor charges include six months to one year in county jail, while felonies carry California state prison time for two to four years.

In California, if the assault occurs with a semiautomatic gun, assault weapon, or machine gun, the penalty is always a felony charge with state prison time ranging from three to 12 years.

Like PC 245(a)(2), this penal code is a wobbler and is charged as either a misdemeanor or felony depending on the case. Misdemeanor charges under PC 245(a)(1) include up to one year in county jail and/or a maximum fine of $1,000. Felony penalties include California state prison time for up to four years and/or a fine not to exceed $10,000.

PC 245(a)(4) is again a wobbler offense and charged as either a misdemeanor or felony. Misdemeanor charges generally include time in a county jail for up to one year and/or a maximum forfeiture of $10,000. Felony charges are two to four years behind bars in a California state prison.

California Penal Code 422 is another crime related to PC 417. This penal code says it's illegal to threaten another person with great bodily injury, resulting in the other person being fearful for their well-being.

PC 422 is also a wobbler offense and is imposed as a misdemeanor or a felony. A misdemeanor carries charges of up to one year in county jail and a fine of up to $1,000. A felony charge includes up to three years in state prison and a fine not to exceed $10,000.

Also related to PC 417 is California Penal Code 626.9, which is the Gun-Free School Zone Act of 1995. This penal code punishes anyone who possesses or discharges a firearm in a school zone. A "school zone" is an area within 1,000 feet of a public or private school.

If found guilty under PC 626.9, penalties usually include a state prison sentence of between two to five years.

If you have found yourself charged under PC 417 or any of its related charges in Los Angeles, Irvine, Temecula, San Diego, San Jose, Encino, and Orange Counties, call The H Law Group now for a free consultation — (888) 499-4948 or www.thehfirm.com.