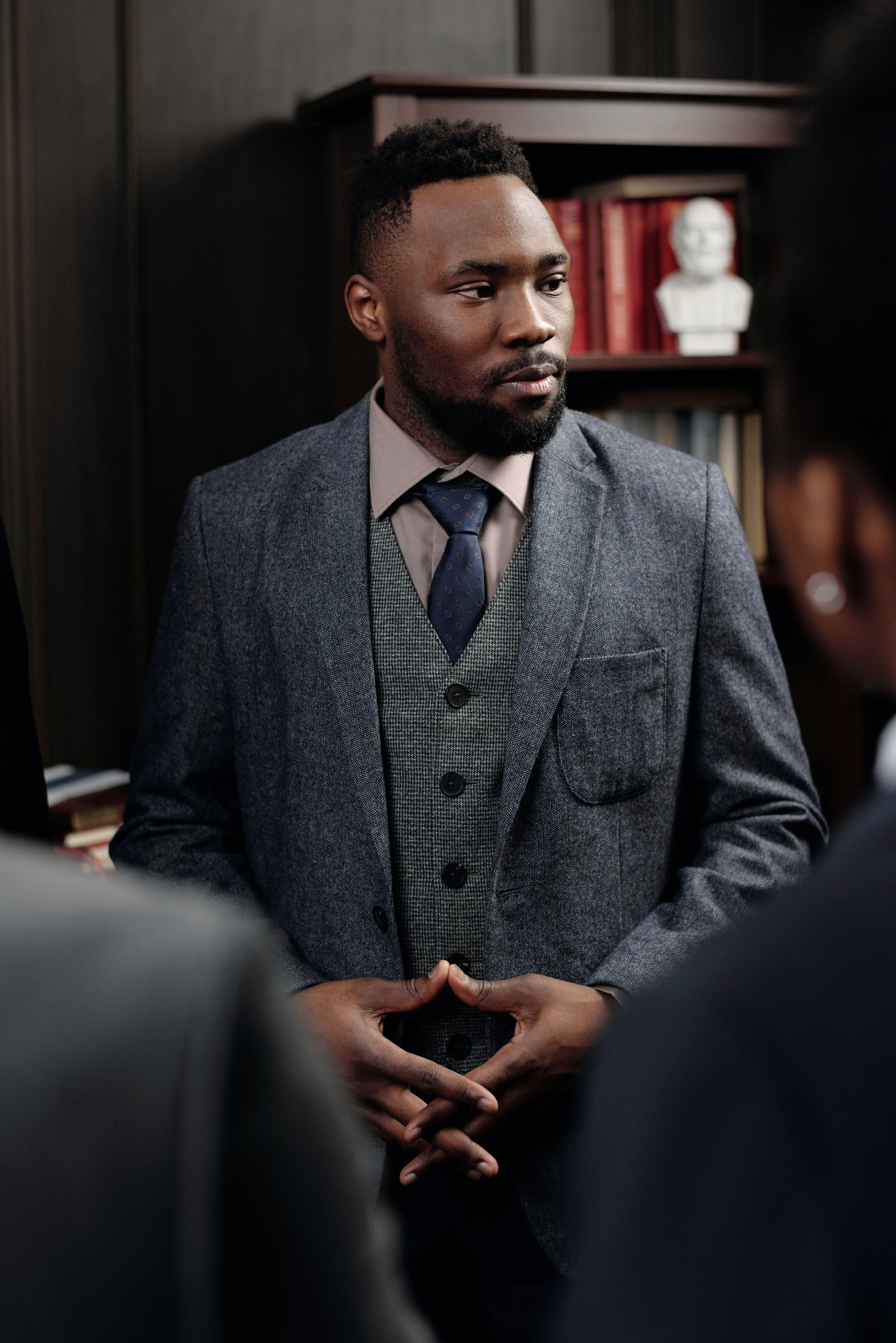 Although we’d all like to think that officers of the law act with integrity 100% of the time, it is, unfortunately, not the case. There are times when behaviors can cross the line and violate human rights that are protected by the constitution. In the case of officer misconduct, there are several punishments that can be levied. One such type of punishment is administrative repercussions. This punishment can be extremely damaging.

What is Officer Misconduct ?

In the state of California, police misconduct can be any act or words used by an officer that violate civil rights that are protected by the constitution. It can also be a violation of any federal law, so having a well-read attorney, like those at H Law Group, is imperative to protecting your rights.

You need to be able to identify officer misconduct in the case that you are a victim of this crime. There are several ways an officer can violate your rights. Let’s start from the beginning of any encounter you have with an officer. The officer might forget to produce necessary legal documents for certain actions such as search and seizures.

As the officer proceeds through to arrest you, if he uses unusual or unnecessary punishment or force, you can claim officer misconduct. If the officer does not respect your right to privacy or freedom of speech, those are also common violations against you.

Unlawful detention is a direct violation of the Fourth Amendment and is a cause to file for officer misconduct. The degree of detention that an officer places on an individual has to measure the degree of certainty that the officer has about the suspect’s committing the crime in question.

In addition, a false arrest can occur. If the officer did not have the authority, legally, to make an arrest, that is a violation of civil rights. These are just a few of the behavioral misconducts that you might fall victim to.

Officers, who do not uphold their behaviors to protect and defend the civil rights of the individuals they interact with, do have severe consequences. The administrative repercussions are typically the first action taken against an officer that is under investigation for misconduct.

Some ways that law departments punish officers is by taking them from active duty and placing them in the office to do paperwork. They may be stripped of their licensing immediately if the accusations warrant it. In addition, they can be placed on administrative leave with or without pay for the entire duration of the case.

In California, Senate Bill No. 2 Chapter 409 was approved in September of 2021 to be put into effect in January of 2022. This bill states that officers will no longer be protected by former immunities that kept them from being sued for misconduct. In addition, it says that records of any officers relieved of duty will be made public for 30 years. A $25,000 fine could potentially be charged to the offending officer as well, under this senate bill. Here are more laws that protect individuals from officer misconduct.