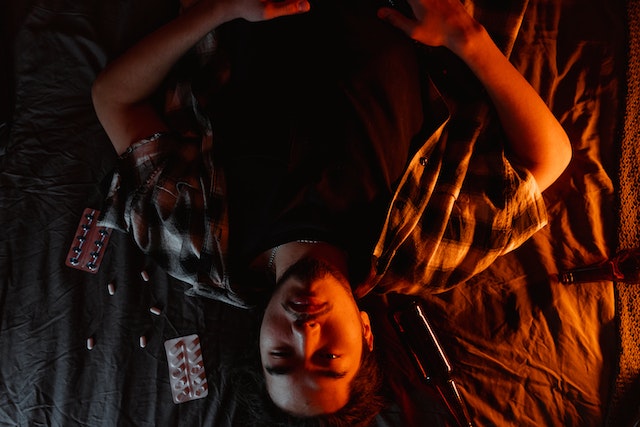 As per the California Health and Safety Code 11370, it’s illegal to be armed with an operable firearm while at the same time being in possession of a controlled substance. It’s considered a felony offense that can lead to severe consequences, such as being placed in jail or prison for up to four years and a fine that can cost you up to $10,000,00.

Along with that, there are other serious consequences to a California felony conviction. Some of which include:

How Can You Get Convicted for Violating Health and Safety Code 11370.1?

In order for you to be convicted of committing a crime under California Health and Safety Code 11370.1 HS, the prosecution has to prove all of the elements of the crime, including:

You have to know that you can also be charged with possession of a controlled substance, according to California Health and Safety Code 11350 or 11377, which is not considered a lesser offense than that of this discussion.

Which Substances Are Covered By Health and Safety Code 11370.1?

Not all substances fall under California Health and Safety Code 11370.1, but here are some of the ones that do. It is a crime to possess any of them while also having a working firearm:

This is a really limited definition of “controlled substance” and is not used under most other California and federal drug laws.

Getting charged with violating California Health and Safety Code is a serious crime with severe consequences. Regardless of the classification of the offense, it is important that you seek the assistance of competent legal counsel to help you best understand your legal defense while identifying an outcome that best minimizes your risk. We here at the H Law group patiently await your call.