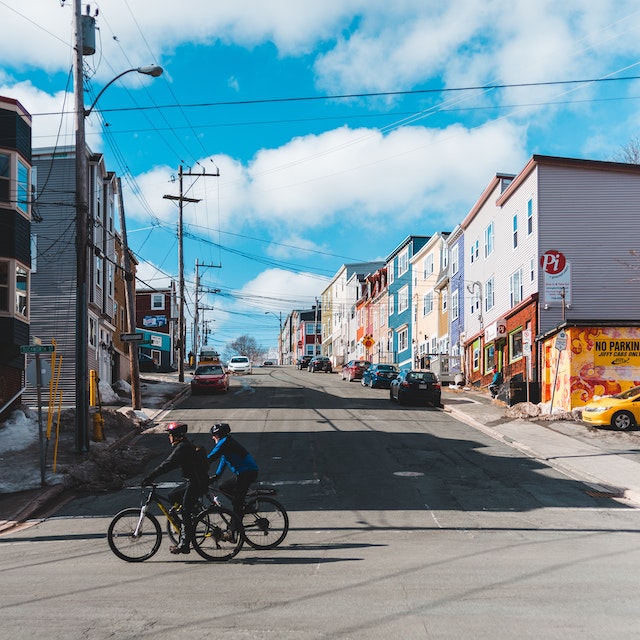 "
People riding bicycle on road
", by
Erik McLean
,
Licensed under
CC BY 2.0

Everyone knows that driving while under the influence of an illicit substance, is strictly forbidden by the law and is considered a crime. The severity level; however, will depend on the type of accident and the severity of it and the nature of the circumstances. With that said, whether cycling under the influence is actually illegal is murky to quite a lot of people.

When we talk about the State of California, cycling under the influence is considered a crime that can be punished by the law. This means that if you ride a bike on the streets of any city in the state while being drunk, high, or both, you can be convicted and suffer the consequences California Vehicle Code 21200.5.

How Serious of a Crime is Cycling Under the Influence?

Even though riding a bike under any influence - alcohol or drug-induced is a crime according to California Vehicle Code 21200.5, it’s not a particularly serious one. The law considers this violation to be a misdemeanor, and it’s typically punished with a fine and without the option for the convicted to be sent to jail.

That’s because it’s believed that even though a person who’s cycling while under the influence is dangerous, they’re generally unable to do the kind of severe damage often found in vehicular drunk driving.

Typically, people can get charged with violating this particular law if they’re caught:

Even though this charge doesn’t carry particularly heavy penalties, if you get convicted, there are still some defenses that you can use so that you don’t have to pay a fine of any kind. The most popular ones include stating:

With that said, if you feel uncertain about how to handle such a charge or you’re sure that you were unfairly convicted, then our advice is to reach out to a lawyer in your area. Regardless of the classification of the offense, it is important that you seek the assistance of competent legal counsel to help you best understand your legal defense while identifying an outcome that best minimizes your risk. We here at the H Law group patiently await your call.