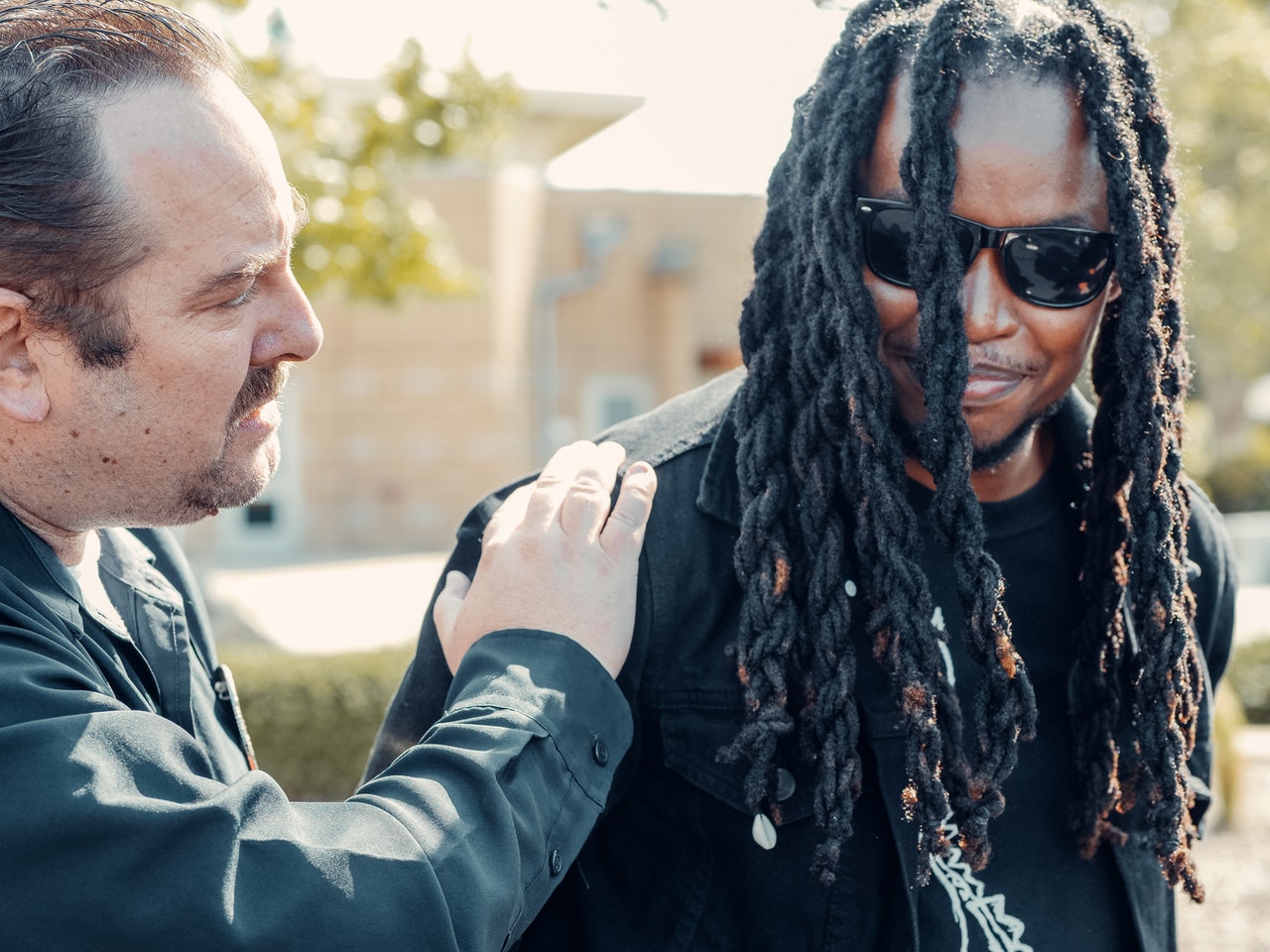 How Do You Win a DMV Hearing?

How Do You Win a DMV Hearing?

A DMV hearing is a hearing that occurs after you have had an arrest or charge for a DUI. When you have been charged with a California DUI, one of the consequences is a driver's license suspension. You may not lose your license. The law provides alternatives to this consequence in some cases. The number of DUIs that you have had will play a role here. A DMV hearing is a civil procedure that deals strictly with the potential possibility of a driver's license suspension.

To win a DMV hearing, you must present a DUI defense that will be similar to the one you might present in criminal court.

What Happens After a DUI?

After a DUI, your driver's license will be confiscated by the police and sent to the DMV. Within days you will receive a notice on what to do next. The DMV hearing will be the option presented.

You always have the option of not going to that hearing. However, you will not have a defense and the DMV will be forced to make a decision about your license based on what the police will report to them.

After you get the notice, schedule a hearing within 10 days of that notice. You also have 14 days if the notice arrives by mail. If you have a California DUI lawyer by now, your lawyer can make the arrangements to schedule the DMV hearing, and even attend on your behalf.

What Happens at the DUI Hearing

At the DMV hearing, you will have to show that you deserve to avoid the license suspension. You will be able to submit your DUI defense, and any corroborating evidence such as with witnesses, and by challenging the police report.

You can also testify on your own behalf if you wish if your lawyer thinks it's a good idea to do. There are a number of common DUI defenses that may apply to your situation.

From faulty breathalyzers to identifying the driver incorrectly, there are a number of DUI defenses:

Each of these DUI defenses has been successful in DMV hearings. They aren't all successful all of the time. If any of these things happened, and you can show that, you may not have your driver's license suspended.

California DUI law has strict requirements for both working breathalyzers and DUI sobriety checkpoints. You also need to be pulled over with cause if a police officer performs a traffic stop.

These would be successful DUI defenses both at the DMV hearing and in criminal court as well if that happened. Your DUI attorney will be able to help you to build your defense both for your DMV hearing and for your charge in court.

After the DMV Hearing

After the DMV hearing, you still may not face a license suspension. The decision may be that you need to drive with certain restrictions. That could include having an Ignition Interlock Device installed, attending driver's ed school, and getting an SR-22 form from your auto insurance company.

The SR-22 form requirement occurs after a license has been revoked or suspended. This is a form that your auto insurance company sends to the DMV to show proof of liability insurance.

An SR-22 is not that large a consequence from a civil or criminal perspective after a DUI, but it does require purchasing SR-22 insurance which may cost you more than what you are paying now.

A California DUI attorney can help you to organize all of this, and get you back in the driver's seat again.‍

When you have lost your driver's license or are facing a license suspension or revocation, this can be a horrifying time in your life. You may need it for work, school, medical, or the kids. You need to drive.

The law offers a lot of leeway here for you, particularly if this is your first DUI. A DMV hearing is not as hard as it sounds, particularly when you have a DUI attorney. Contact our California DUI attorney today for a review of your case.