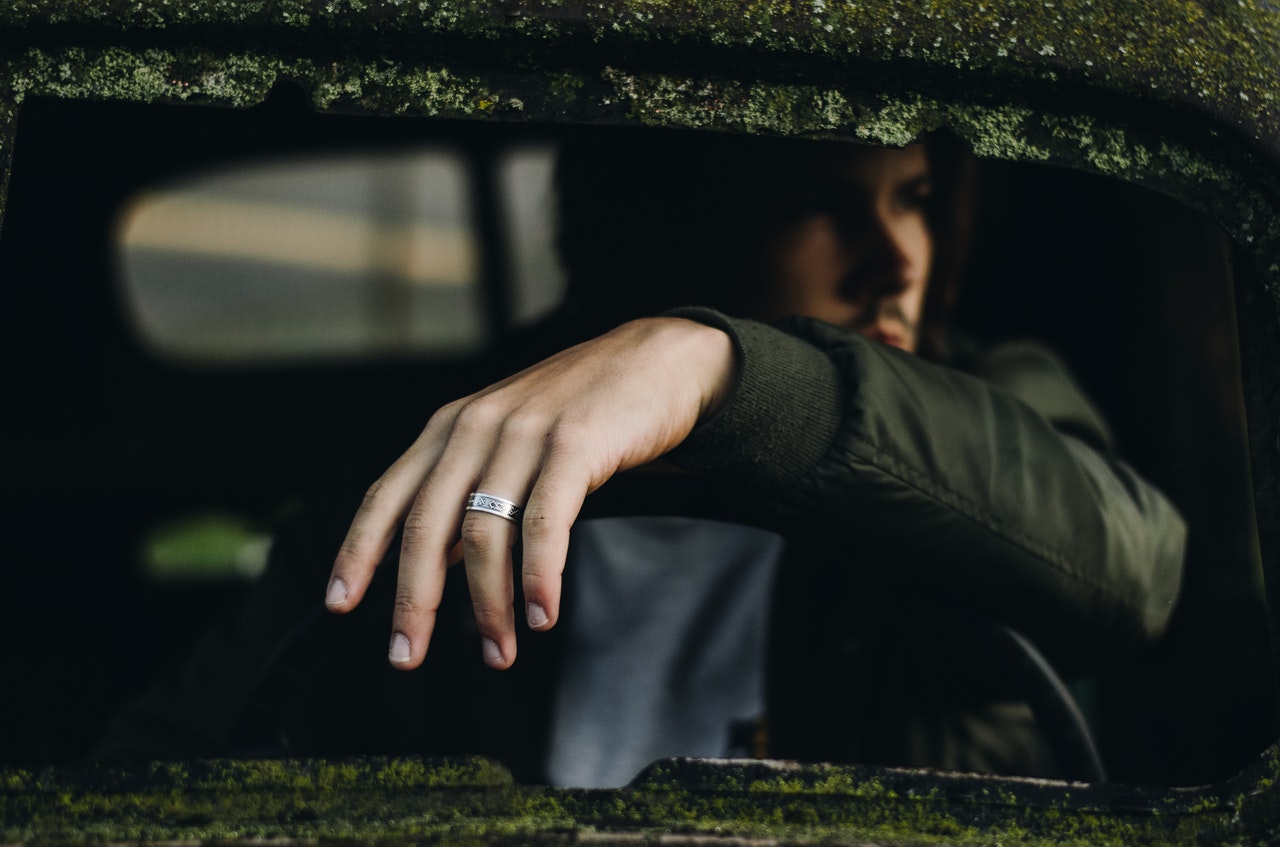 Can and How You Appeal a DMV Hearing Decision?

When you have had an adverse decision at a DMV hearing after a DUI charge, you may be inclined to appeal the decision. In many cases, exculpatory evidence emerges that can help you with your defense when you are seeking to have your driver's license reinstated. Exculpatory evidence is evidence that can clear you in a criminal matter.

To appeal a DMV hearing decision in California, you have two options. The first is an administrative option, where you handle the appeal internally with the DMV. The second is going through the California Court of Appeals and the California Superior Court. These appeals can only happen if you have an alcohol DUI, and not any other kind of DUI.

You can do either of these options, or both. As with any court or legal matter, there are timelines to both.

The timelines to appeal a DMV decision vary depending on the court that you are using to appeal.

Then you will have 90 days from the adverse decision from the DMV to file with the California Superior Court. That timeline also offers the 4 day grace period.

When you are filing the appeal internally, you have to mail the request in and pay a $120 filing fee. The DMV will then schedule the hearing.

At this hearing, the same evidence will be reviewed. There is a possibility that new exculpatory evidence has emerged that will clear your name when it comes to a suspended license. In a DUI case, that could be a faulty Breathalyzer, mixed lab results, dash cam footage that contradicts a police report, or witness evidence that changes the ball game.

Another common scenario is when the blood types don't match with the chemical testing at the scene of the DUI. You will need evidence such as this to submit to the DMV when you are undergoing your hearing. These are just a few examples of the kinds of exculpatory evidence that your lawyer may help you to find.

At this point, the DMV may uphold the original officer's decision. Or, it may be remanded back to another hearing to look back at the evidence again.

The decision is not made immediately. It could take as long as two to three months for the decision to be made. In the meantime, your driver's license suspension will hold. There are some situations in which your lawyer can request a stay on the suspension, and that sometimes happens with the higher appeals courts such as with the California Appeals Courts and the California Superior Court.

Option 2: The Writ of Mandate

There is a filing fee for this, and this is often higher in the Superior Court than it would be with the administrative review at the DMV. There is an appellate branch and a Superior Court in every county in California.

If you are successful, a writ of mandate will be sent to the DMV. You may even be awarded costs for the win. If you are not successful, the Deputy Attorney General may file for costs at the end of this hearing. This process takes approximately four to nine months. That is due to the cost of time in legal writing, and simply the court scheduling in the higher courts.

Contact a California DUI Attorney to Appeal Your DMV Hearing

When you have had a decision from the DMV about your driver's license suspension after a DUI, you can always appeal it. Both options are available to you. These are not easy processes to undergo. A California DUI attorney who has been there before and knows what judges need to see and hear is your best chance. At the H Law Group, we are former prosecutors that want you to be successful. Call us today for a review of your case.