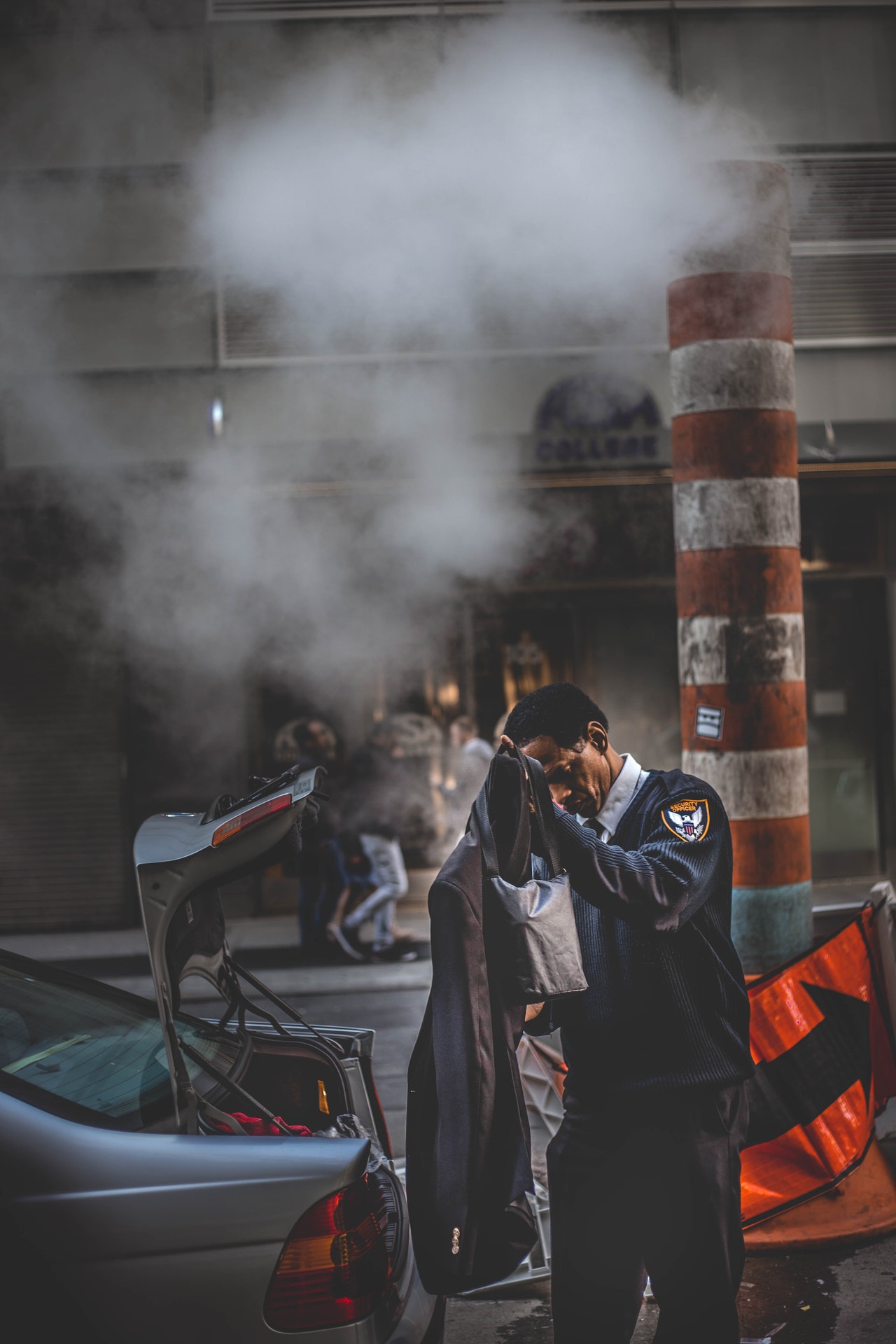 A famous historical religious leader, who was often jailed for his beliefs, once took time out to thank a friend because he was “not ashamed of my chains.” Then as now, people often assumed that incarcerated individuals probably did something wrong. The presumption of innocence in American law might be, or might not be, enough to overcome this gut feeling.

So, pretrial release is one of the most important phases of a criminal defense. Jail cases are much more difficult to successfully resolve than bond cases.

Federal bail procedure is quite complex and bears little resemblance to state bail procedure. So, in addition to posting some general bail overviews that are available on this site, the criminal defense lawyers at H Law Group have put their heads together and addressed some of the most commonly-asked questions about federal pretrial release in SoCal.

If the government wants the defendant detained, what must the prosecutor show at the arraignment?

Assistant United States Attorneys (AUSAs) usually prosecute criminal cases in federal court. Usually, AUSAs press hard for pretrial detention if they believe the defendant is a menace to society or a flight risk. Since it’s also an important bail factor, we’ll look at flight risk below. Typically, the alleged menace could be a general or specific threat.

As for a general threat, violent criminals are usually more of a menace to society than nonviolent offenders. That’s especially true if the defendant is a repeat offender. This person has already broken society’s laws once.

Occasionally, defendants make specific threats, or they at least make comments which could be interpreted as threatening. Ominous or malicious social media entries are the best example. Unfortunately, many people don’t think before they post.

What act is bail in federal court controlled by?

For almost two hundred years, there was no overarching federal bail regulation. Finally, lawmakers passed the Bail Reform Act in 1966. Basically, this law created a presumption in favor of pretrial release. The release vehicle could be a personal recognizance bond or a surety bond. For various reasons, magistrates almost always opted for the latter. Additionally, the surety amount was usually very high.

The 1984 Bail Reform Act (18 USC § 3141 et seq.) stresses the individual’s danger to the community, if any, as outlined above. This law also narrowed the non-bail presumption to a few cases, mostly capital cases and serious drug crimes. Additionally, defendants must prove that the bail surety funds came from legal sources.

Congress added the Adam Walsh Amendments to the Bail Reform Act in 2006. These controversial amendments require additional pretrial release scrutiny in certain child victim offenses, even if the evidence does not support these restrictions.

What are presumption cases and what crimes apply?

Presumption cases, which are listed in 18 USC § 3142 (f)(1) and (2), include serious drug trafficking crimes, bank robbery, and child sexual offenses. Under federal law, AUSAs get an additional three days to prepare for a bail hearing in these situations. In other words, presumption cases usually delay the pretrial release process. In non-presumption, the presiding magistrate judge must grant a request for preparation time.

A three-day extension could also apply if the government claims the defendant is a flight risk or a menace to society.

What is a flight risk?

Generally, defendants are flight risks if they have the means to run away and the motive to run away.

Means of flight is relatively straightforward. Some people have money and passports. If the defendant has professional, social, or other overseas contacts, the means of flight increases. In other words, these individuals have the ability to run and a place to run to.

Similar analysis applies to the defendant’s criminal record. Once again, conventional wisdom suggests that hardened criminals look for any way out. But the research indicates that people who have been through the system before are less intimidated and therefore less likely to be excessively afraid.

The defendant’s contacts with the community are often relevant as well. People with local jobs and families are more likely to stay put than people without these anchors.

What is the United States Pretrial Services, and who is its representative (the USPS officer)?

Lawmakers passed the Pretrial Services Act in 1982. This law established the United States Pretrial Release Services office, as well as the probation services office. In some federal courts, one person wears two hats. But most larger courts, like the ones in SoCal, have separate pretrial and probation officers.

Theoretical, the USPS officer represents the community at large. That’s one of the unique features of the federal pretrial release system. At the state level, judges are supposed to account for community interests. But the community has no voice in the process.

What actions does a USPS officer take?

In most cases, conducting an interview and submitting a report are the two biggest USPS officer responsibilities.

Before an interview with a defendant, the USPS officer usually runs a background check and consults with prosecutors about the case. However, the case itself is irrelevant. Instead, the USPS officer tries to determine things like where the defendant has been living and what the defendant has been doing (e.g. working or going to school). Interviews must follow certain rules. For example, interviewers must tell defendants that their answers could determine if pretrial release is available.

Frequently, the investigation and report confirms or refutes the information obtained in the interview. The officer may use almost any investigative tools, including online research, document reviews, and additional witness interviews.

What does the magistrate judge have to decide after the USPS officer’s interview and report?

Technically, the pretrial services report is not binding on the court. However, most magistrate judges give these reports a great deal of weight.

For answers to more frequently asked questions, or for a confidential consultation with an experienced L.A. defense attorney, contact the H Law Group. We routinely handle matters throughout SoCal.