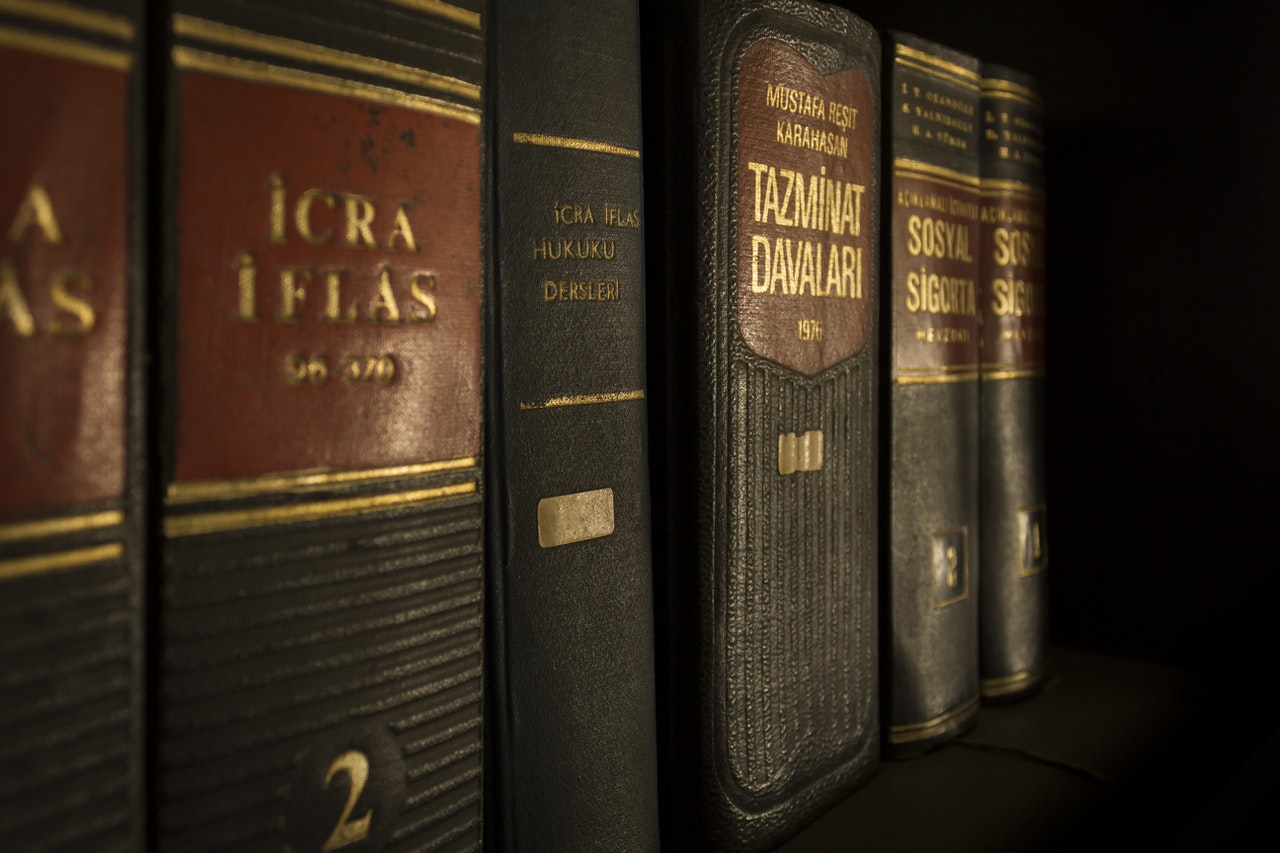 A presumptive bail amount is usually the biggest factor in Federal jail release matters. A Los Angeles criminal defense attorney may be able to lower this amount. Federal bail is set differently. Since judges always determine federal bond matters, these determinations usually involve a number of factors, as outlined below.

Immediate jail release is especially important in the coronavirus era. Because of COVID-19 restrictions, attorneys only have limited access to incarcerated clients. Defendants who are behind bars cannot participate in their defenses in any meaningful way. The lack of access significantly hampers pretrial investigations and therefore weakens trial defenses.

The severity of the Offense

According to the Department of Justice, which supervises the Federal Pretrial Release program, the severity of the alleged offense is the most important pretrial release factor.

Arguably, severity affects risk more than any other factor. The worse the possible consequences, the more likely a defendant is to run and hide.

The bad news is that pretty much all federal offenses are quite serious. Long prison terms are the norm in these cases. And, there is virtually no possibility of parole in the federal system. The good news is that this factor is just one of many.

Amount of Evidence Against the Defendant

This factor is closely related to the first one. The more evidence the state has, the easier it is for prosecutors to obtain a conviction. A strong possibility of conviction means a strong risk of flight.

Fortunately, the burden of proof in these cases is very high. Federal prosecutors must establish guilt beyond any reasonable doubt. Essentially, the state’s evidence must be almost overwhelming before there is a significant possibility of conviction.

Non-jurisdiction convictions are difficult to establish in court. Usually, prosecutors must produce certified copies of conviction records. Furthermore, the prior conviction may not be compelling. DUI is a good example. Many jurisdictions criminalize drinking-and-driving behaviors, but these cases are not technically DUIs.

Unfortunately, bail matters are different. Judges usually don’t require paperwork and they don’t usually scrutinize the elements of the prior offense.

This factor favors a low bail in many cases. A third of California families cannot pay cash for a $400 emergency expense. These families could ill afford a 15 percent premium on a huge bail amount. Furthermore, most families don’t have nearly enough unencumbered assets to meet strict federal capital requirements.

If this factor was the only one, almost all defendants could make bail. But unfortunately, there are others to consider as well.

Defendant’s Threat to the Community

Theoretically, public safety is the prison system’s raison d’etre (reason for existing). So, it stands to reason that public safety is an important pretrial release factor. The threat could be general or specific.

Other offenses, or more particularly other offenders, present specific threats. For example, when police arrested troubled Ohio State running back Maurice Clarett in 2006, he may have been planning to harm witnesses in an ongoing criminal case. Other defendants make idle threats on social media. But to a federal judge, there is usually no such thing as an “idle” threat.

Much like the defendant’s criminal record, this factor is normally straightforward. Defendants with passports, money, and/or overseas connections are more likely to run away than defendants who lack these resources.

Defendant’s Connections to the Community

These connections could be economic or non-economic. Defendants with steady jobs that include some authority are not as likely to pull up stakes and leave. On a related note, defendants who spend many hours at work have fewer hours to cause trouble. Noneconomic connections include personal relationships with people in the area.