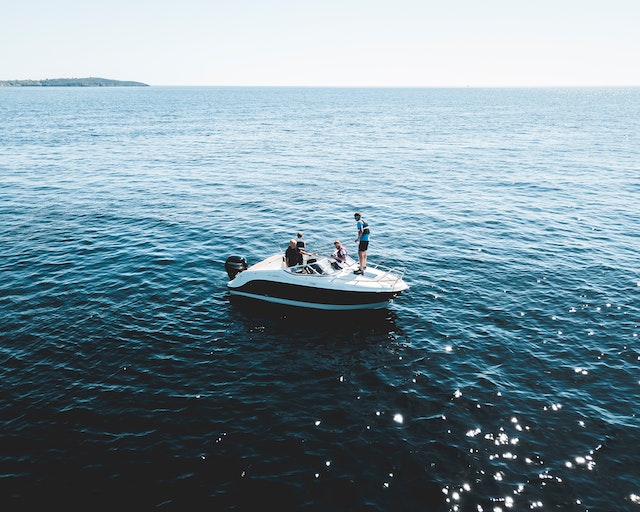 Dangers of BUI and tips for avoiding a BUI

Many tend to underestimate the dangers of boating under the influence because the ocean lacks traffic, and there’s a lesser chance of you getting into a crash or harming anyone. However, that assumption is wrong on many levels.

It has been shown that boat operators who have a blood alcohol content that’s higher than 0.10% have a much higher chance of getting into a boating accident and dying compared to the chances they face if entirely sober. If you’re a passenger and the operator next to you is under the influence, your chances of getting into an accident also increase dramatically.

Besides being dangerous, boating under the influence is also a crime under the Harbors and Navigation Code 655 of California law. Four different behaviors can get a charge for BUI. Let’s look at what they are.

Boating Under the Influence

As per Harbors and Navigation Code 655(b), boating under the influence of alcohol or drugs is illegal. That means that if you’re operating a vessel or manipulating water skis or a similar device after consuming illegal drugs, alcohol, or a combination of the two, you’re committing a crime.

For a prosecutor to prove you were under the influence, they have to point to any of the following:

If the test reveals that your BAC (blood alcohol concentration) was under 0.5%, then it’s presumed that you weren’t under the influence. Yet, if the test shows that your BAC was between 0.05% and 0.08% or higher, then there’s no presumption needed.

Each of these three offenses carries certain charges and penalties. However, there’s a fourth one that has the most severe consequences of them all - BUI causing injury.

If your boating under the influence causes injury to another person, then you face serious consequences that include jail time and fines. That is why avoiding getting a BUI should be a top priority for you if you regularly operate a vessel.

Tips for Avoiding a BUI

There are a few simple tips you and your friends can follow to avoid getting a BUI charge: