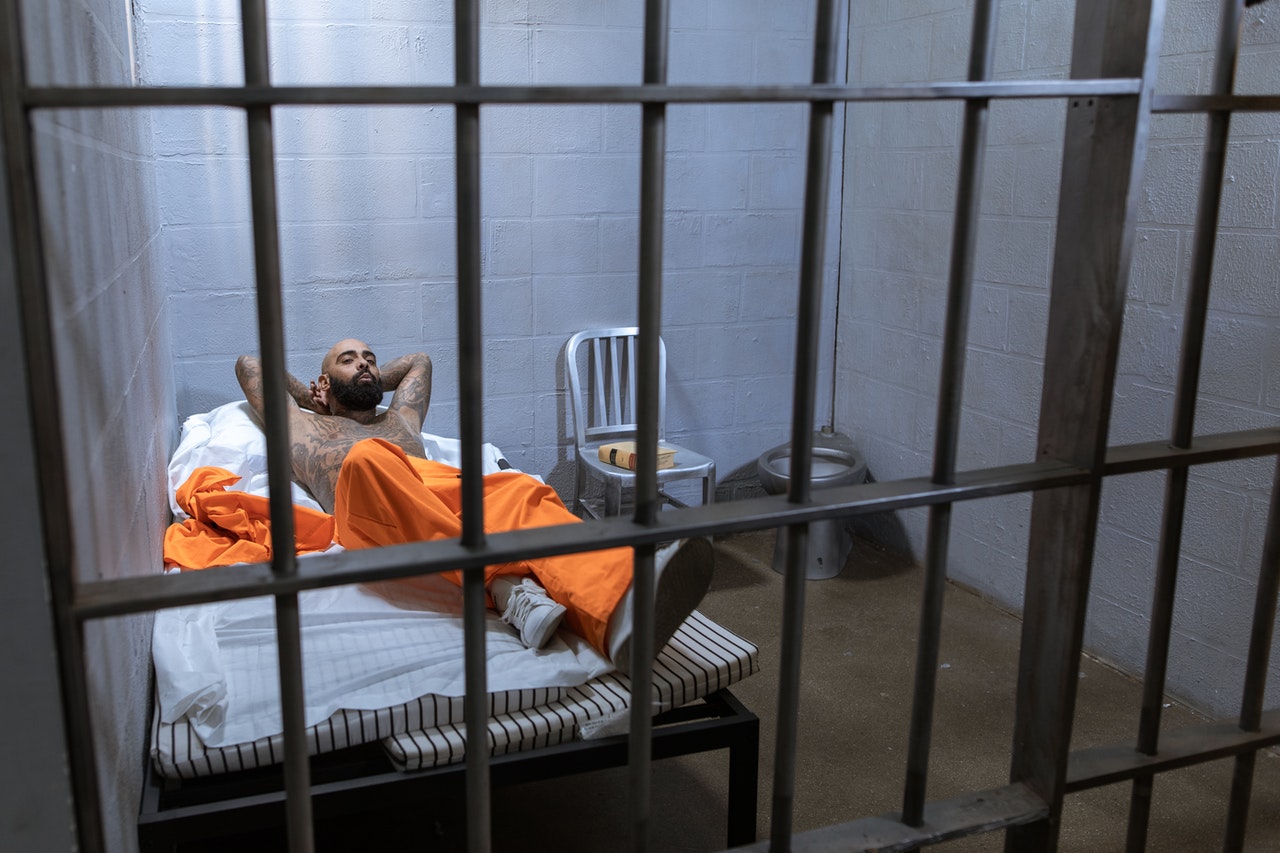 Can You be Charged with Sale of Controlled Substance if You Give the Drug Away?

Can You be Charged with Sale of Controlled Substance if You Give the Drug Away?

A female college student in Los Angeles County recently had surgery. To get through the pain after the surgery, her doctor prescribed her an opioid drug. After a few days, the young woman no longer needs the medicine prescribed by her doctor.

Due to witness testimony and evidence found on her, the young woman finds herself charged under California Health and Safety Code 11351 HS — Possession for Sale of a Controlled Substance — and needing an LA criminal lawyer.

What is Possession for Sale of a Controlled Substance?

A conviction under 11351 HSC says you illegally possess a "controlled substance" with the intention of selling it to others. While "selling" normally means offering it in exchange for money, under 11351 HSC "selling" can also mean:

In our example, because the young woman gave the young man a controlled substance he did not have a valid doctor's prescription for, police charged her under 11351 HSC.

It is also important to point out 11351 HSC covers just the offer of doing any of the above — an actual transaction never has to take place for a conviction. So if in our example the young woman had offered to give the young man the opioid pills but never physically did, she could still be charged under 11351 HSC if someone had overheard her make the offer and reported it to police.

What is a Controlled Substance?

In California, controlled substances are certain drugs or chemicals to make these drugs listed under the United States Controlled Substances Act. Because these drugs have a high probability of being abused and a high rate of addiction, they’re placed on this list.

To be charged and convicted under 11351 HSC, a prosecutor would need to show the following:

Those convicted under 11351 HSC face felony penalties including:

A conviction of 11351 HSC Possession for Sale of a Controlled Substance is no laughing matter. In addition to being a felony and putting you behind bars for possibly four years, 11351 HSC falls under California’s Three Strikes Law — if you have two previous violent felony convictions or certain other convictions, you’ll receive an automatic sentence of 25 years to life in state prison.

The Los Angeles criminal lawyers at the H Law Group have been serving the good people of Los Angeles, Irvine, Temecula, San Diego, San Jose,  Encino, and Orange County for the past 10 years. Call us at (213) 370-0404 for a free consultation on your defense options.