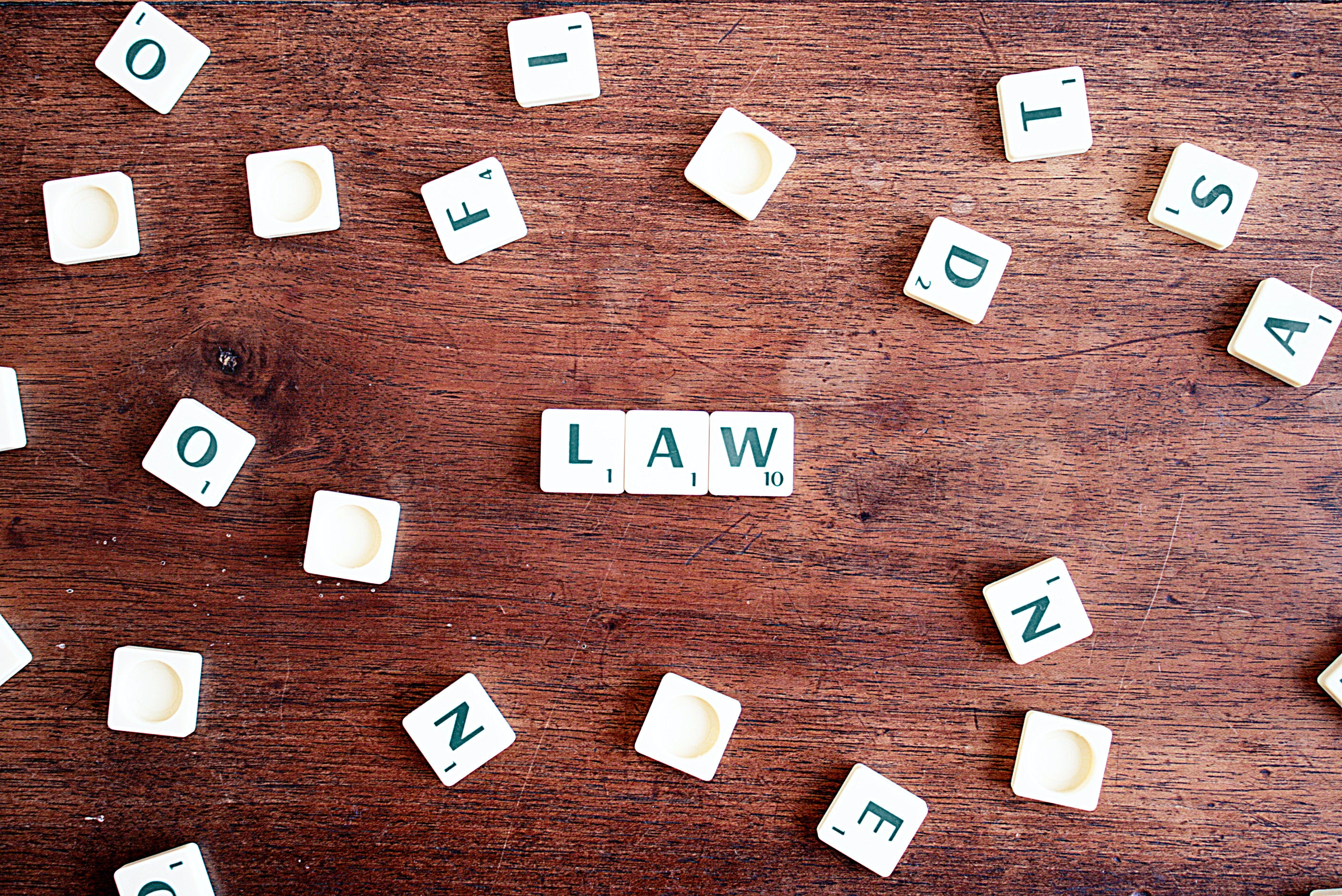 Do you suspect that you’ve been a victim of a falsified police report? Maybe you’re starting to realize your charges are outside the realm of a potential crime. If one and one isn’t adding up, you’ll want an excellent attorney like those at H Law Group to guide you through the process of finding justice.

What is a False Report?

In order for a report to be false, there are several requirements to meet. The first is that the accused must be an officer of the law in active duty. They had to have written the report with criminal intent. Additionally, the report had to hold false information that was relative to the criminal case. It had to contain material information, not trivial. And finally, the officer had to have known that it was false when they filed the report.

Under Penal Code Section 118 PC, an officer of the law can be imprisoned in the county jail or state prison if they knowingly and intentionally make a false report in a criminal case. This penal code wouldn’t be used in cases of civil or administrative matters, only criminal matters. Also, this penal code exempts officers from being charged with false information in the report that was a result of eyewitness testimony. It has been proven that eyewitness testimony is not always accurate.

Penal Code Section 148.5 PC defines the crime of perjury by an officer on a report as a misdemeanor. This is especially important to know when understanding the repercussions that an officer can face if found guilty. Misdemeanors are treated much lighter than felonies, and as such, officers found guilty of perjury will be punished accordingly.

There isn’t always a cut-and-dry way to charge a punishment for a crime. This is especially true when the crime is considered a wobbler offense. In the case of a wobbler offense, the judge decides how serious a punishment the crime deserves. It could be charged as a felony if it was a major hindrance to the criminal case. In the case of a felony, the guilty officer can be imprisoned for a maximum of three years in prison, stripped of his licenses, and barred forever from the force. If it was minor, then it may be considered a misdemeanor and punished much more mildly.

Remember that your first step of action should be getting a great attorney on board to help you navigate the intricate law system. Once they determine if you have a case, they will guide you through what actions to take next. Their representation will make a huge difference in court. Having a professional attorney will always show the courts that you are serious about your accusations and charges.