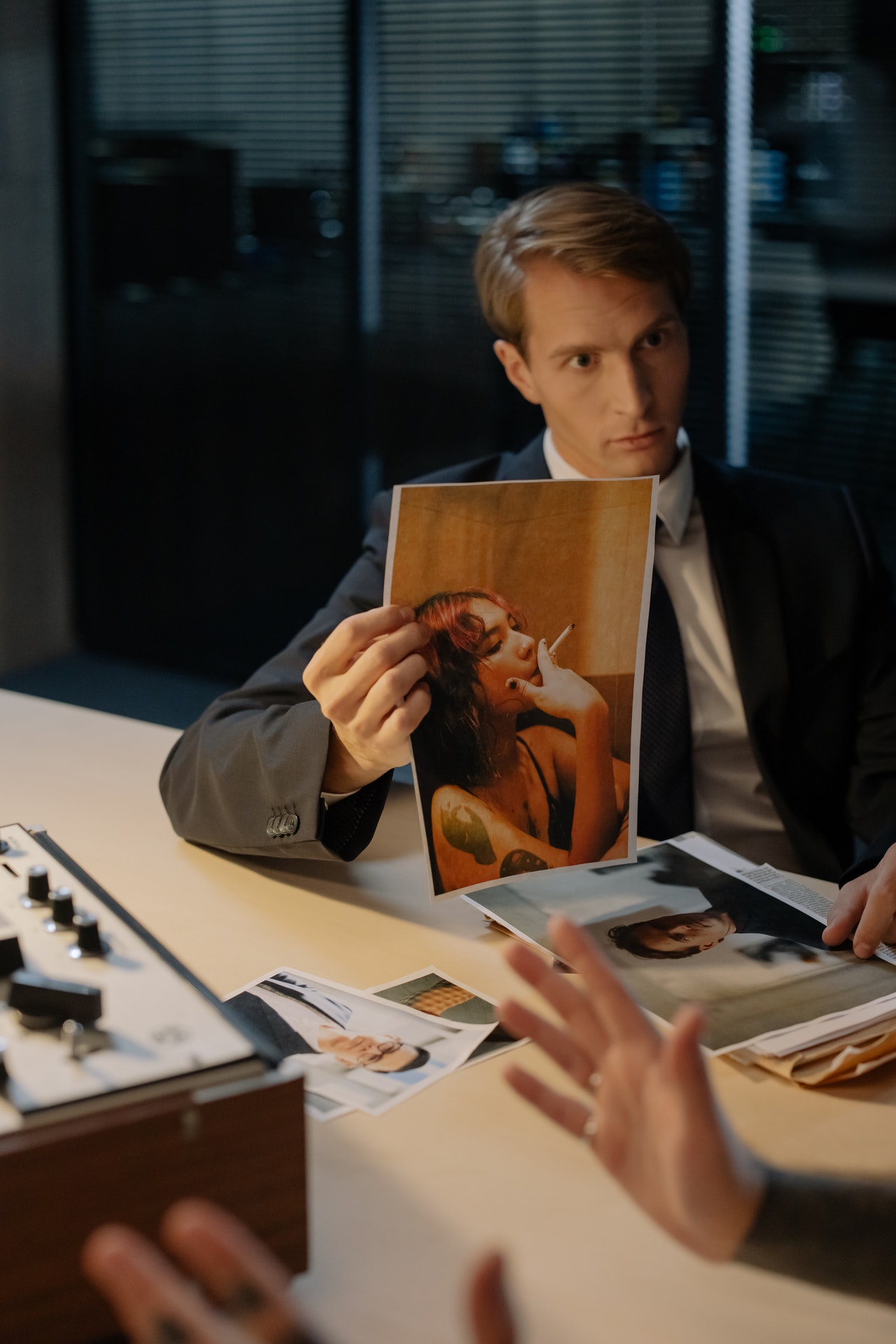 Will a Sex Crime Impact My Future?

Unlike many other crimes, sex crimes will stay with you for life. Years after your sentence is served and punishments fulfilled, you will have to answer for your crimes in many ways. If you have a good defense attorney, such as the lawyers at H Law Group, they will work to get some of the lasting impacts removed from your record but it is very difficult and in most cases, takes time.

What is Considered a Sex Crime?

There are some crimes that involve adults that will carry hefty sentences. These include but are not limited to:

These crimes are mostly felonious, but some are considered misdemeanors in the eyes of the courts. There is so much at risk with a sex crime charge because of the nature of the crime. It is the worst possible accusation to face.

The most serious of offenses is sex crimes offending minors. This is because minors are considered helpless and defenseless. A minor is any individual under 18 years old. These are the two major categories of sex crimes involving minors:

Both of these crimes are typically charged as felonies and will land a prison sentence as well as a hefty fine.

In the State of California, sex crimes are categorized into tiers. There are three tiers and carry different punishments accordingly.

Penal Code 290 is where an offender can find all the obligations that are required for registering on the sex offender list. This begins with personally registering primary residence address with the local police department no later than five days of the sentence, release from custody, or discharge from hospital or mental institution.

The California DOJ retrieves the convicted felon’s information to enter it into the Sex Offender Tracking Program for public safety. This is required under the Department of Justice’s Megan’s Law. There is a Megan’s Law website dedicated to ensuring the public’s safety from sex offenders.

Megan’s Law is a federal law that says that a convicted criminal charged of sex offenses, must submit their personal information to the Department of Justice. It was established because of the horrendous murder of Megan Nicole Kanka in New Jersey in 1994 by a neighbor who was a convicted sex offender. It also has a supplemental law called the Adam Walsh Child Protection and Safety Act from 2016.

Other Lifelong Consequences of Sex crimes

Besides the lifelong registration (most appeals don’t get through the court) on the sex offender list, a felony will have several other consequences that will go with them through life. A mandatory sentence will make every employer who runs a criminal background check on you, flag you as dangerous. In addition, the societal lack of respect for sex criminals can really weigh heavy. For some convicted criminals, there can even be no ability to appeal the registration mandates for the sex offender list. These among other stigmas will continue to burden a convicted sex offender.