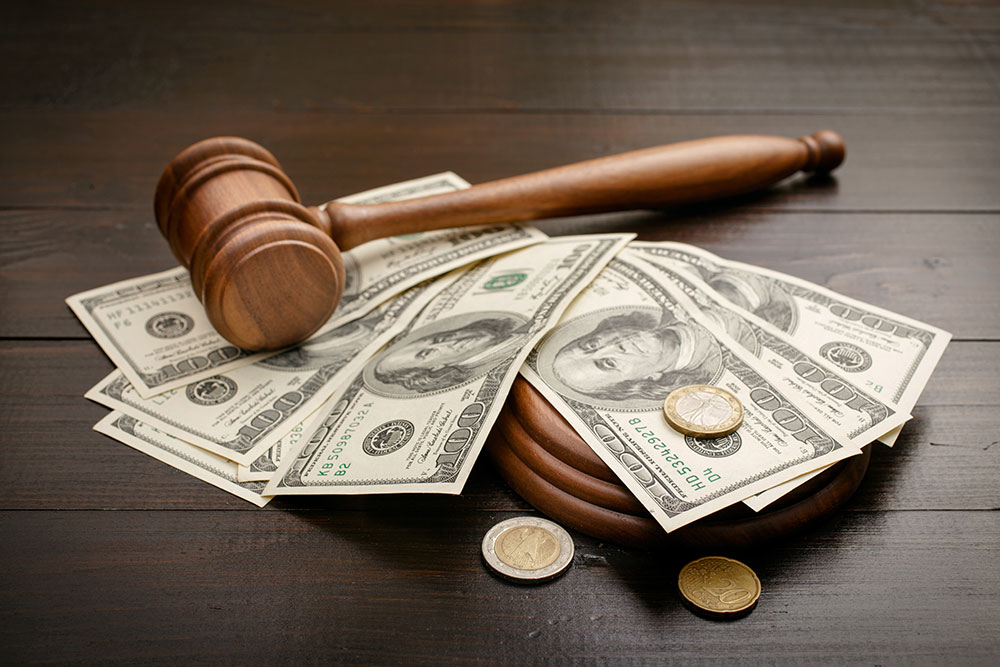 After you are arrested on suspicion of a first-time DUI offense, you are usually booked into jail and released the following day without having to post bail. This is only the case if it is your first DUI arrest. The charges and bail amounts increase if you have multiple DUI convictions or you have other criminal convictions, and some defendants may not be released from custody.

In some DUI cases, the court may refuse to release you on a recognizance basis and may want you to provide a financial guarantee that you are going to make a court appearance. Bail is a set amount of cash that you are supposed to pay to be released from police custody. One of the conditions of your release is a promise to appear for your hearing

If the defendant was involved in a felony DUI or was involved in a hit and run or fatal DUI collision, he or she may be required to post bail in order to be released. The bail on a felony DUI can be as high as $100,000 or more. Typically, a person will contact a bail bond agent who will post the full amount of bail in exchange for the defendant paying 8-10% of the required amount.

The amount of the bail is determined by what is called a bail schedule. Each county differs slightly in what the recommended bail amounts are, but the bail schedule is a guide for judges to use in order to set the bail amount for defendants, based on various circumstances. These circumstances can include what your BAC level was, what other convictions you have if there was property damage, and if another person was injured or killed. The more drastic the DUI, the higher the bail amount. That is how a DUI defendant could potentially end up with their bail set at $100,000.

Defendants who are unable to post bail will appear before a judge for their arraignment while in custody.

Once the criminal proceedings against you are complete, the good news is that it is possible to have your bail amount refunded to you. Since bail is an assurance that you will appear in court, if you do in fact appear in court, the court can order your bail refunded. However, if you fail to return to court or disobey court orders, you will likely not be refunded your bail money.