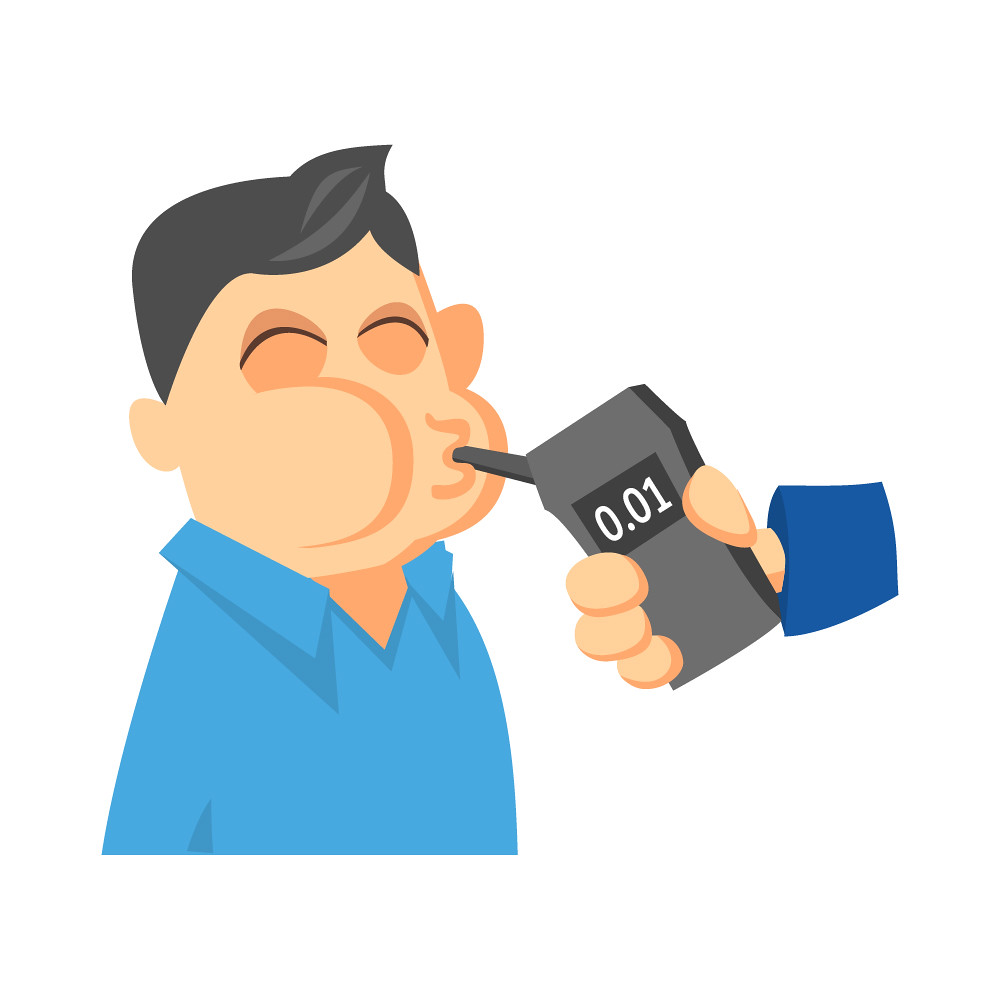 Why Field Sobriety Tests do not Accurately Measure Impairment

when pulling over a driver for suspected driving under the influence in California, an officer will perform a series of field sobriety tests. These tests are not always accurate and are used in a way for the officer to have evidence in a court of law. Although an arresting officer may not mention it, refusing a FST is not against the law. Let’s take a look at what they are and how they work or perhaps, do not work well.

This test is a measurement of eye movements. The officer holds up an object and requests that an individual follows its side-to-side motions. If the individual’s pupil starts to jerk before it hits a 45-degree angle, it is an indication of a high BAC. This test has strict protocol that officers must follow, but some do not. This can be a reason for dismissal of a misdemeanor DUI.

The One-Leg Stand is a common way for an officer to test for intoxication in a suspected DUI. The individual is asked to raise one leg roughly six inches off the ground and count to 30 while holding the stance. If an individual cannot be still during the 30 seconds, (i.e., they hop, sways, flander their arms, or put their foot down) they fail. This test has a 65% accuracy rate when tested correctly both in labs and in the field. This is the least reliable in court of the three standardized tests. It has a 68% accuracy for determining a high BAC.

Another recognized standardized test that officers use when testing a suspected DUI driver is the Walk and Turn Test. The individual will be asked to take nine, heel-to-toe steps, then turn on one foot and walk back in the same way. If the individual can’t keep their balance, goes out of line, takes more or less than nine steps, has to use arms to balance, or stops mid-task, they will fail. It has a 68% accuracy for determining a high BAC. If the officer does not follow the exact wording when giving instructions on how to take this test, it can be a way to have the charges dismissed in court. The instructions are long and are part of the test. If the individual cannot stand still without swaying or going off balance during the detailed instructions, the officer must use that in considering the pass or fail results.

The field sobriety tests are only reliable to a certain extent. In every test, there must be constants to compare results so the individual can pass or fail. The varying factors that could influence the reliability of an FST include the individual being tested and the officer administering them. If the individual has underlying health conditions that interfere with the completion of the test, the results can be thrown out in court. If the officer does not always administer the test the same way, the test can be thrown out. The officer must give the test the same exact way every time he administers it to an individual. If the officer does not, it leaves room for reasonable doubt in court.