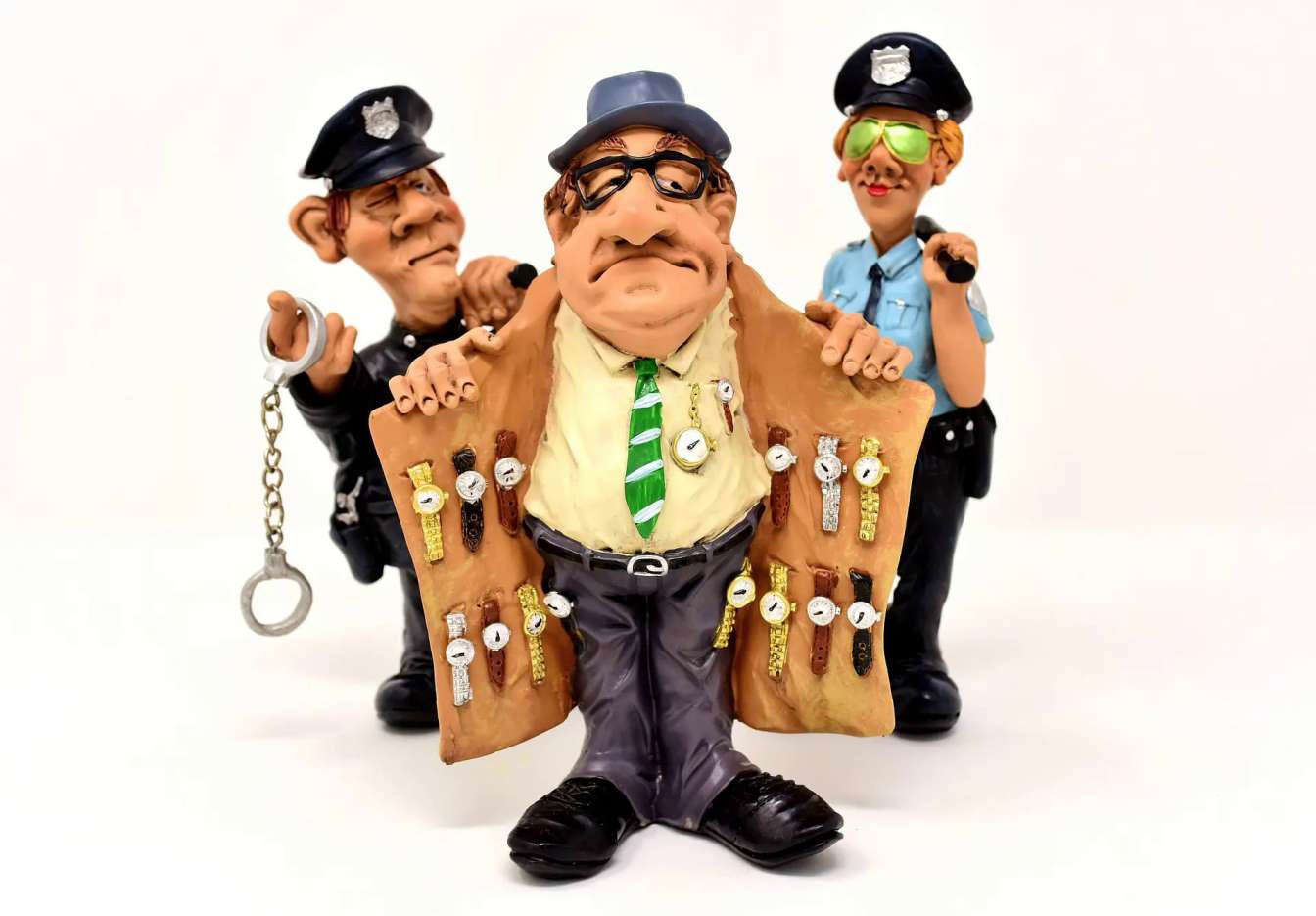 When is Theft a Felony?

In California, theft is defined as the intent to permanently deprive the owner of their property.

There are multiple ways to be charged with a theft crime – larceny, false pretenses, and embezzlement are a few.

The offense level depends on the value of the stolen property and an offender’s prior criminal history.

There are multiple theft crimes, but some of the most commonly charged theft crimes include larceny, larceny by false pretenses, petty theft, and embezzlement.

Larceny is defined as the intentional and unlawful taking and carrying away of another’s property.

Theft by false pretenses is obtaining another’s property by deception or false representations.

Petty theft is defined as the theft of any property with a value of $950 or less.

Embezzlement occurs when the accused’s original possession of property was lawful, but later, the accused converts the property for an unlawful use.

Another somewhat commonly charged offense is grand theft, which includes theft of property with a value of more than $950 or theft of a firearm of any value.

California classifies theft offenses according to the value of the property taken.

If goods are stolen, California law measures the value of the stolen property by the reasonable and fair market value of the property.

The value of the property or services stolen and whether the offender has any prior convictions determines whether the theft crime charged will be charged as a misdemeanor or a felony.

Some examples of sentencing guidelines for theft crimes are as follows.

Most petty thefts are charged as misdemeanors, which carry a sentence of up to six months in county jail, a fine of no more than $1,000, or both. However, if the property has a value of $50 or less, the prosecutor can charge the offense as an infraction, so long as the offender has had no other theft-related conviction. Petty theft charged as an infraction is punishable by a fine of no more than $250.

Though shoplifting is technically a theft crime, the sentencing can differ. Additionally, you can be sued if you commit a shoplifting crime.

In California, shoplifting is when a perpetrator enters a store while that establishment is open, intending to steal property worth less than $950. The crime is considered a misdemeanor, punishable by up to six months in the county jail.

In addition to criminal penalties, a person who commits a shoplifting offense in California may be civilly liable to the store owner for the following amounts:

If you find yourself charged with any theft crime, it is advisable to hire a theft lawyer. They will be able to navigate the complicated criminal court system and the civil court system if you are sued as well.