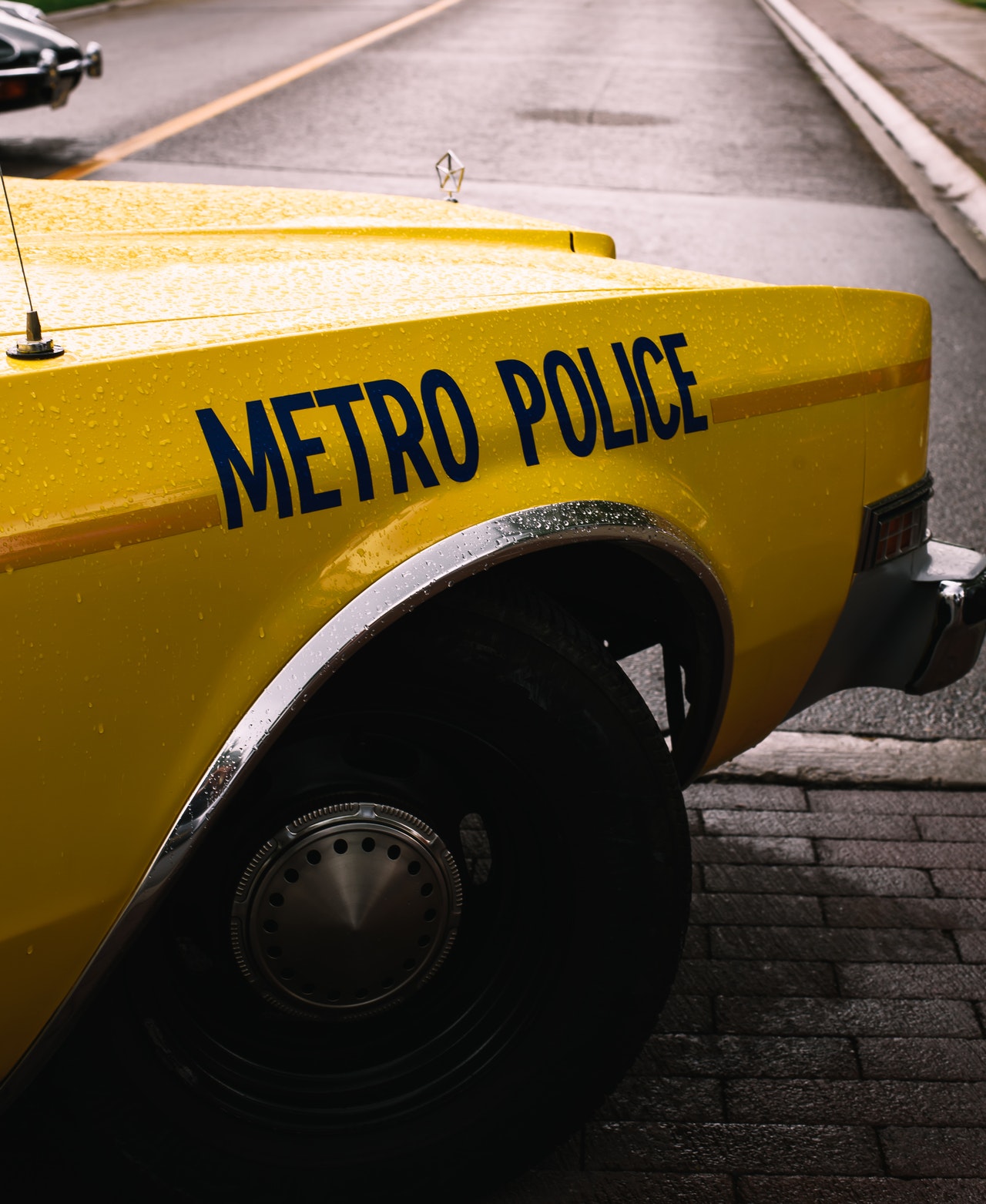 What’s are the Difference Between a Bivens Lawsuit and a Section 1983 Claim?

One big difference between Section 1983 claims and Biven's lawsuits is the identity of the defendant. People may file Bivens claims, which are based on a 1971 Supreme Court case, against certain federal officials, mostly DEA agents and corrections officers. Section 1983 claims, which are based on part of the 1871 Civil Rights Act, are against state or local law enforcement officers, like sheriff’s deputies, and municipal police officers. CHP troopers are in a grey area, but they are probably subject to Bivens claims.

The available remedies are different as well. Section 1983 claimants may obtain injunctions that force police departments and other responsible agencies to alter their policies and show greater respect for civil rights. Bivens claimants are usually entitled to money damages only.

These money damages usually include compensation for economic losses, such as medical bills, and noneconomic losses, such as pain and suffering. A police misconduct lawyer can usually obtain additional punitive damages as well. These damages are available if the defendant recklessly disregarded a known risk. Additionally, presumed damages are almost available in these cases. These damages, which are basically like additional noneconomic damages, compensate victims for the loss of their civil rights.

To obtain money damages and possibly an injunction, a Section 1983 plaintiff must prove that a person, who was acting under the guise of official authority (under color of law), wrongfully deprived the plaintiff of a guaranteed privilege, immunity, or right.

Under the law, a state, a territory, or the United States is not a “person.” However, local governments, like cities and counties, are people.

The Supreme Court has broadly defined “under color of law” to include almost any state action. Therefore, employment alone could establish this element. Police officers moonlighting as security guards are in a grey area.

As for the deprivation, this must involve a constitutional or statutory right. Constitutional rights violations, like Fourth Amendment (searches and seizures) or Fourteenth Amendment (right to life, liberty, and property) infractions, are easier to prove in court. Constitutional provisions automatically establish rights. If the “right” comes from federal law, additional proof is necessary.

As for available remedies, we mentioned monetary compensation above. This compensation helps victims pay medical bills and otherwise move on with their lives. Available injunctions in Section 1983 claims are often rather broad. Some common provisions include:

Usually, a federal judge supervises the police department or other defendant until the judge is satisfied that all parts of the injunction have been fully complied with. This process could take a few weeks or a few decades.

Individual federal officers who deprive people of their civil rights under the color of law are subject to Bivens claims. Many federal agencies, including ICE and the Department of Justice, are immune from Bivens claims. This is because a separate remedy is available, and as mentioned, a Bivens claim is the last resort.

For the same reason, government contractors are usually immune from Bivens claims. These contractors may be sued for negligence, breach of contract, and other such actions.

The de minimis injury defense often looms large in both 1983 and Bivens claims. Victims are ineligible for compensation if their injuries were de minimis. In general, a de minimis injury is anything that requires no medical attention beyond first aid. Examples include:

The eggshell skull rule usually applies here. Defendants take victims as they find them. So, if Officer Jack’s Taser severely burns Michelle because she is anemic, Michelle might be able to file a 1983 or another claim, even though her injury would have otherwise been de minimis.

The controversial qualified immunity defense is available as well. Defendants are not liable if they:

The first part of this defense applies to the facts of the case. Essentially, the victim must prove that the officer’s use of excessive force or other civil rights violation was so over the top that it violated the victim’s rights. The eggshell skull doctrine, which was mentioned above, sometimes applies in these matters as well.

The second element applies to the law in the case. The Supreme Court has never defined what “clearly established” means. Officers often argue that their specific actions were not prohibited by federal law. For example, until very recently, no-knock warrants and chokeholds were completely permissible under federal law. They are still legal in some situations.