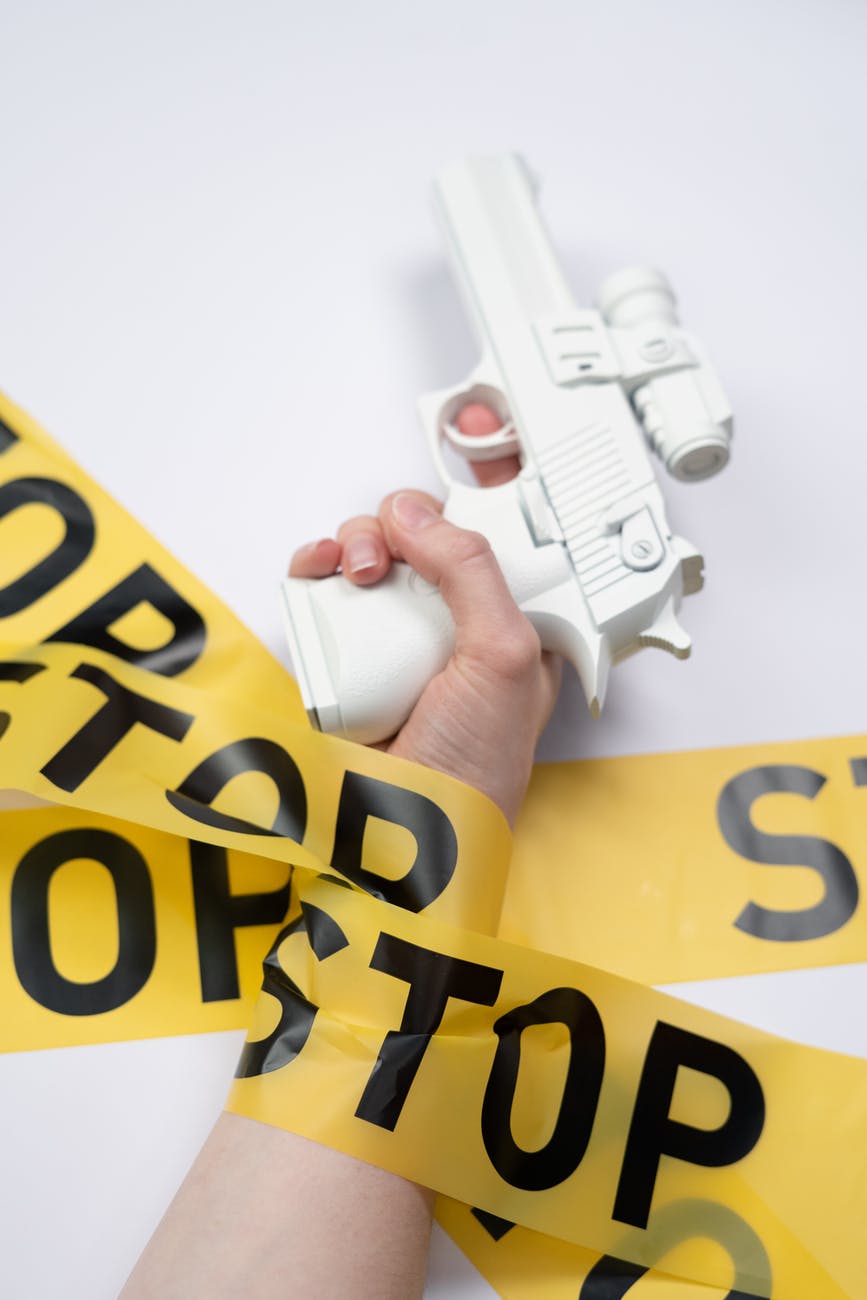 What to Know About Carrying a Loaded Firearm

The following article will explain the must-know laws surrounding possession of a firearm in California, including carrying a loaded firearm in a public place or vehicle and what to do if you’re in a situation with law enforcement in possession of a gun.

In the unfortunate case that you or a loved one are charged with illegal possession of a firearm, the subsequent information should provide some guidance to fighting these charges.

Under San Diego PC 25850, it is illegal and dangerous to knowingly possess a loaded firearm on your person or in your vehicle in a public place or public street, unless you have a concealed carry permit or other legal reason to do so.

Additionally, law enforcement can legally use lethal force if they believe in fear of their lives, so it is imperative to avoid giving them a reason.

(b) In order to determine whether or not a firearm is loaded for the purpose of enforcing this section, peace officers are authorized to examine any firearm carried by anyone on the person or in a vehicle while in any public place or on any public street in an incorporated city or prohibited area of an unincorporated territory. Refusal to allow a peace officer to inspect a firearm pursuant to this section constitutes probable cause for arrest for violation of this section.

A public place is defined as any place accessible to the public.

A firearm is defined as a barreled device capable of discharging a projectile through combustion. For the sake of this law, this includes nonfunctioning firearms. It does not include BB or pellet guns, assuming they are air-powered. However, if such air-powered devices are assumed to be firearms by the police, they are legally protected if they respond with lethal force.

Exemptions Under the Law

The following are the statutory (as stated by law) exemptions allowing you to carry a firearm.

So What Do You Do if You Get Stopped by Police While in Possession of a Firearm?

Remain calm. Speak and move slowly and deliberately. Once the police are able to see your hands (resting on the top of the steering wheel if pulled over), you should inform them that you are in legal possession of a firearm. Show your permit with your identification if they are easily accessible by the time the officer comes to the car or to your person. If not, keep your hands in one fixed location until the officer instructs you to move.

Avoid saying  “gun” or “weapon.” Instead, say: “I am a concealed carry permit holder. How would you like to proceed?” Ask the officer for instructions on how they would like to proceed. Offer to allow them to inspect your firearm, but do not move until they have instructed you to do so. At that point, if the officer wants to inspect your firearm, repeat the instructions back to verify you are on the same page. Then, narrate what you are doing as you do it, with no sudden movements and keeping your hands visible at all times. For example, “You would like me to unbuckle my seatbelt and lean over to pop my trunk, is that right? Ok, I am unbuckling my seat belt....”

Be informed of your rights and the power of the police. Remember that according to Section B of PC 25850, the police are authorized to examine any firearm to verify it is unloaded. The police can lawfully arrest you without a warrant if they believe you violated PC 25850, whether or not you did. They can also arrest you if you are in possession of a firearm that you are not the registered owner of. The police are authorized to respond to you with deadly force if they are in fear of their life. They need not prove you actually had a weapon or actually intended to discharge it—only that they feared you could have. In short, assume you will be treated as a threat when you say you have a weapon and protect yourself by remaining calm, cooperative, and clear.

To be convicted of violating PC 25850, ALL the following must be proven by the prosecution.

Generally, this conviction is punishable as a misdemeanor with a $1000 fine, up to a year of jail time, or both.

This is considered a wobbler offense, which means that it can be a misdemeanor or a felony, depending on the circumstances of the case.

If any of the following are true, the offense is considered a felony.

If you are charged with violating PC 25850, seek legal counsel. The common arguments to be brought in your defense include arguing that you did not violate the law as written, that you are exempt from the law, or that the police acted wrongfully while processing you.

You could also argue the exemption or justification for your action. Such as, you were carrying the firearm for self-defense with a reasonable belief that you were in immediate and grave danger (PC 26045). Or that one of the above statutory exemptions applies (you are a permitted carrier, by profession or concealed carry permit).

If you can prove any of the above, you may be able to get the charges dropped.