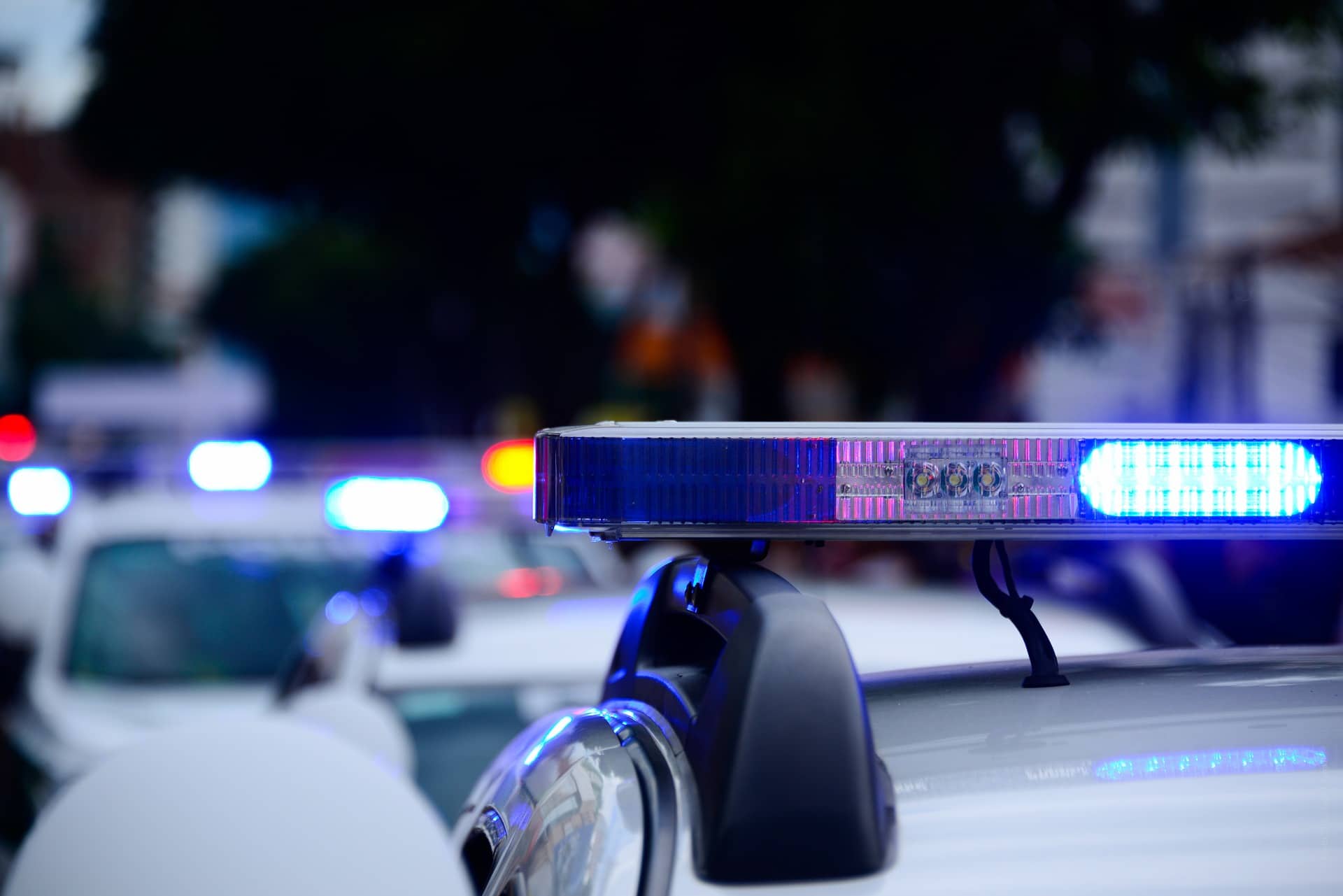 What to do when Under Investigation or Arrest for a Sex Crime?

Most sex crimes are severe felony charges that carry heavy penalties upon conviction, both in jail time, as well as how a sex crime conviction may affect your life after prison.

Sexual penetration is defined in most, if not all, states as penetration of the vagina with a body part or an object.

Oral sex, or sodom, is defined as contact between the mouth and penis or female genitalia or penetration of the anus with a body part or object. These acts can still be charged as rape if they are performed without the consent of the victim.

When there is no penetration present in the sexual act, it does not mean there is not a sex crime.

One such example is sexual battery or molestation. This crime involves heavy petting or other unwanted sexual touching that does not involve penetration usually does not constitute rape or criminal sexual penetration. It is still a crime but considered less serious than one involving penetration.

The largest and most important element of all sex crimes is the element of consent.

Consent is defined as giving permission to partake in an activity. This is a broad definition, which is why it is typically the most contested crime element.

Being accused and/or charged with a sex crime is scary. These are severe crimes, and all states take them very seriously.

If you find yourself in this situation, the first thing you should do is retain an experienced criminal defense attorney as soon as possible.

Things NOT to do

Just as there are steps you should immediately take after being accused and/or charged with a sex crime, there are also some things you SHOULD NOT do.

However, jail time can significantly vary and deviate from that if the circumstances aren’t as egregious.

Additional consequences include prolonged probation time, registration as a sex offender, loss of employment, loss of professional licenses, loss of child custody, and/or a civil lawsuit filed by the victim.

There is a lot of autonomy on the judge’s part when sentencing someone convicted of a sex crime. This can be both good and bad. It means that an experienced criminal defense attorney can work with the judge and prosecutor to work out an amenable sentence for all parties. However, it also means that if the facts of the case are particularly gruesome, the judge has the leeway to be extremely harsh in their sentencing.