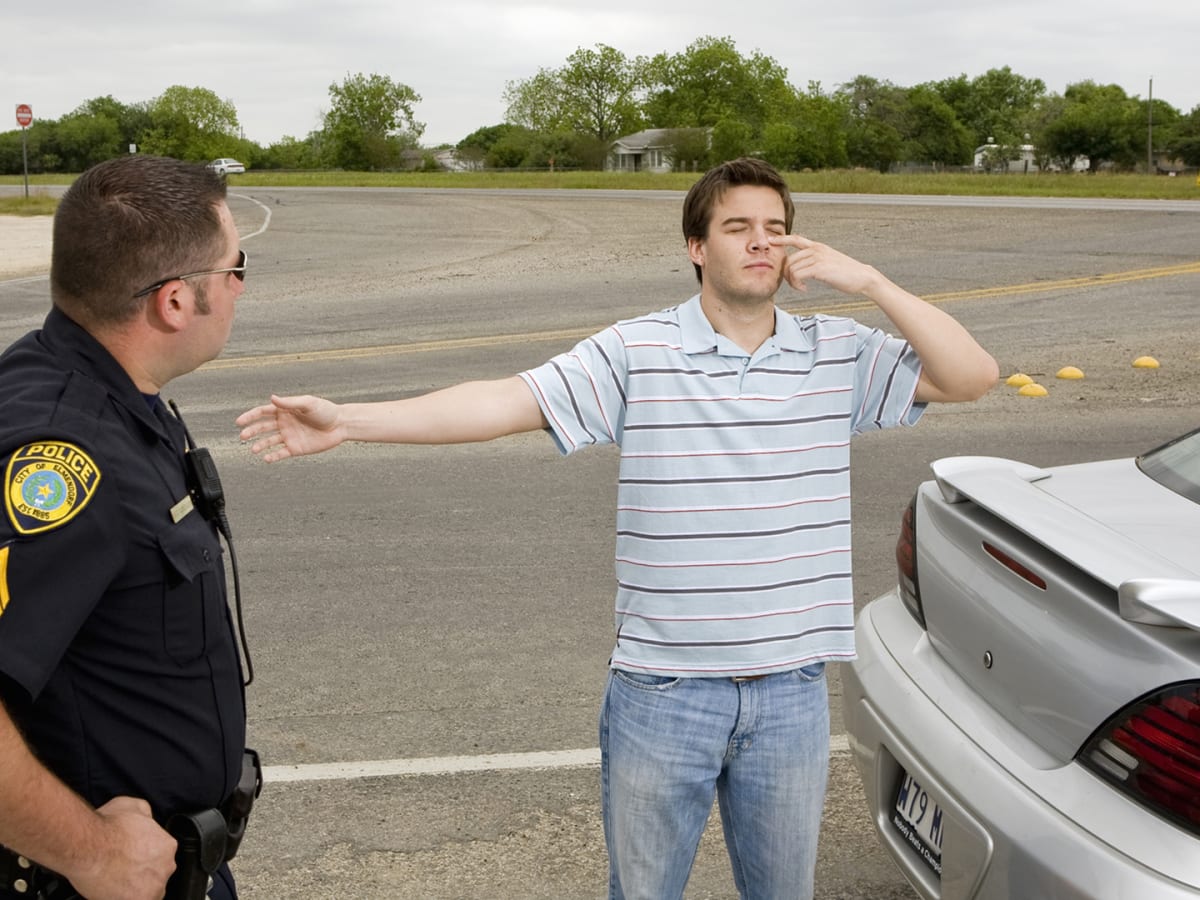 "
First Drunk Driving Arrest
", by
www.history.com
,
Licensed under
CC BY 2.0

What should I expect if charged with my first DUI

First-time DUIs are more often than not charged as misdemeanors with punishments ranging from fines to jail time amongst other possible penalties. First time DUI charges are typically less severe than the charges one would receive after they have already received previous convictions for drinking and driving. To learn more about the legal ramifications of drinking and driving, continue reading this article.

What are the penalties for a first-time DUI?

If charged with drinking and driving for the first time, you may:

Depending on which county you are located, for a misdemeanor, in lieu of a jail sentence, you could receive probation. If this is the case, then you must follow certain conditions such as having an ignition interlock device put on your vehicle and an agreement that you will not drive with alcohol in your system. You may also have to attend AA meetings or follow other probation conditions. In the event that you fail to comply with your probation conditions, the judge may apply a jail sentence to you instead.

What happens after being arrested for a DUI?

When can I drive after having my license suspended?

First-time DUI offenders are allowed to apply for an “IID restricted license,” which enables an offender to drive under the condition that they have an ignition interlock device installed on their vehicle during their license suspension period. Alternatively, they may apply for a restricted license that allows them to drive for some specific reasons. After an offender's suspension period is complete, they can go to the DMV to file a form that will allow them to have their license reinstated. A $125 fee is also required for this process.

In this article, we went over what could result from a first-time DUI offense in the State of California. If you or someone you know is being charged for committing a DUI, please consider contacting us to learn about possible defenses against DUI charges.