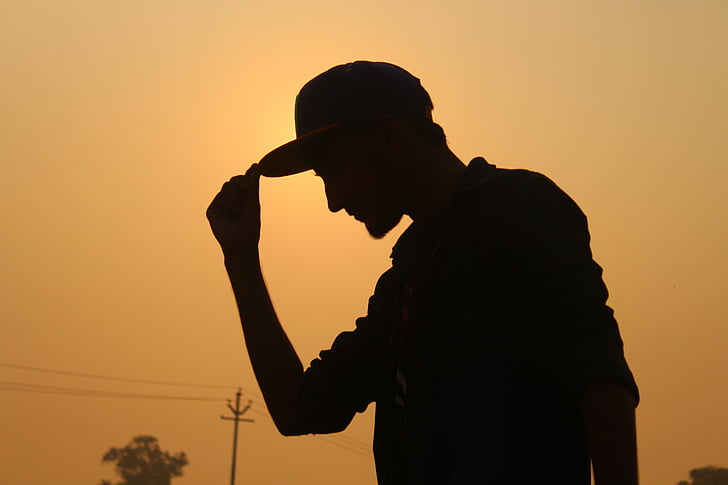 What Rights Do You Lose Once You Become a Felon in CA?

In addition to the sentence the judge gives you for a felony conviction, you’ll lose certain rights and privileges. In some situations, you’ll be able to eventually have the rights restored, but sometimes they are irretrievable. These standards differ among all the states and their constitutions. We will just focus on California state regulations in this article.

Rights that can be Lost

Once you have a felony on your criminal record, serious consequences will make your life after prison very difficult. There are several things that felons must do upon release from prison, such as drug tests, sobriety classes, or parole expectations. But even more oppressing is the restrictions a felon will have to face throughout their foreseeable future.

In California, it is a law that felons must disclose their conviction on a job application. If they fail to do so, they can be fired without entitlement to unemployment. In addition, an employer can legally decide not to hire a candidate based on their felony criminal record. The risky part is to ensure that the decision cannot be considered discriminatory as the Civil Rights Act of 1964 protects such individuals.

An employer can only ask about a conviction if it is directly related to the business. One example might be a pharmacy hiring someone that has a conviction of drug possession. This would be a reason for an employer to ask and also deny employment to a felon.

If you want to try to acquire a professional licensing or become relicensed in a previous profession, you might come up against a roadblock if you have a conviction on your record. There are certain professions that will be harder to retain licensing for than others. These include medical license, teaching license, practicing law, and becoming a real estate agent or broker.

When you are convicted as a felon, the state of California suspends your privilege to vote. This privilege is revoked during any imprisonment and parole time. As soon as the sentence is complete, the right to vote is given back to the individual.

The state of California disqualifies a convicted felon for serving on a jury. They may be able to re-enter the system for jury duty if they restore their civil rights. A good attorney can help in restoring civil rights after a conviction.

Convicted felons may never be employed by a federal agency. In addition, they may not serve in the armed forces. They may also have a difficult time running for public office since it is required to disclose any felonies on a record to run. Even then, the individual may not run for public office if their crime was directly related to the voting process, embezzlement of public money, or bribery, among others.

Individuals convicted of a felon in California will have a lifetime ban from owning or possessing, at any time, a firearm. It is in place for all felonies and both adults and juveniles. Even an expungement of a conviction does not restore gun ownership rights. In some extreme exceptions, gun rights can be restored, but it takes a good lawyer and a reduction of charges to a misdemeanor.

Several other rights are affected by a felony conviction. These include:

·         immigration status (if a convicted individual is undocumented) including deportation

·         Sex offenders are mandated to register under Megan’s Law