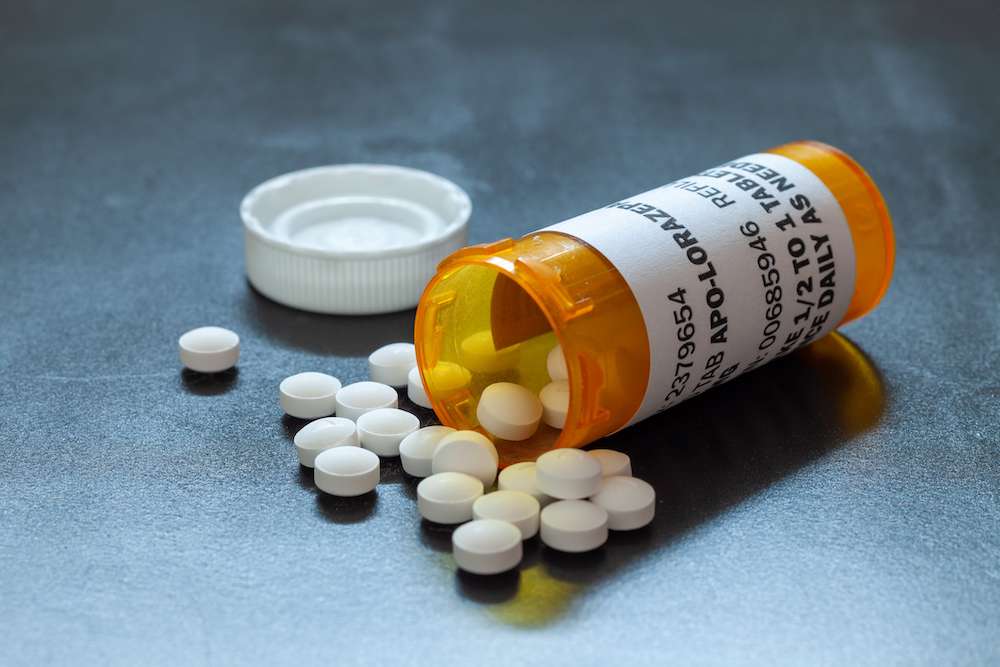 What is the Punishment for a Xanax DUI?

Under California Vehicle Code 23152(f), a Xanax DUI or drug DUI is typically a misdemeanor charge, especially if this is the driver’s first Xanax DUI arrest. If the driver is charged with a misdemeanor Xanax DUI or drug DUI the punishments are similar to that of a first offense alcohol DUI. The options for punishment include some or all the following: a fine of $1,000 maximum; summary probation; license suspension; drug and/or alcohol school; and/or a maximum of six months in county jail.

It is possible for there to be sentencing enhancement and charging enhancements to CA Vehicle Code 23152(f). It is possible to face felony charges, and thus felony Xanax DUI penalties if this is the driver’s fourth DUI conviction in 10 years, if the driver caused an accident, if the accident caused injury or death, if there is a child in the car, and/or if the driver refuses a chemical test.

If the driver is stopped on suspension of a Xanax DUI and refuses a chemical test, the DMV will automatically suspend the driver’s license for one year without the ability to obtain a restricted license, especially if the driver loses their hearing at the DMV. This is in addition to the charges and penalties from the arrest for the Xanax DUI.

If the driver was driving with a passenger under the age of 14 and were speeding, were impaired, or caused an accident, the driver could face the enhanced charge of felony child endangerment. Felony child endangerment carries a sentence of up to six years in the state prison. If the driver’s sentence includes probation it must be at least four years long, have a criminal protective order, at least one year of child abuser treatment counseling, and be subjected to drug testing and must abstain from alcohol and drugs.

If this is the driver’s fourth DUI conviction, regardless of whether the prior DUIs were alcohol or Xanax DUIs, there are penalty enhancements. The circumstances involved will determine the punishment given by the judge. If there were injuries, fatalities, property damage, refusal to take the chemical test, or have a child passenger the sentencing enhancements can range from 18 additional days in jail to three months. Again, the enhancement can lead to additional charges as well. Meaning the driver could be charged with CA Vehicle Code 23152(f), plus endangerment charges, property damages charges, and/or homicide charges. If the Xanax DUI is a fourth DUI conviction and results in a manslaughter charge or murder charge, the sentencing jail time can reach 15 years to life imprisonment.